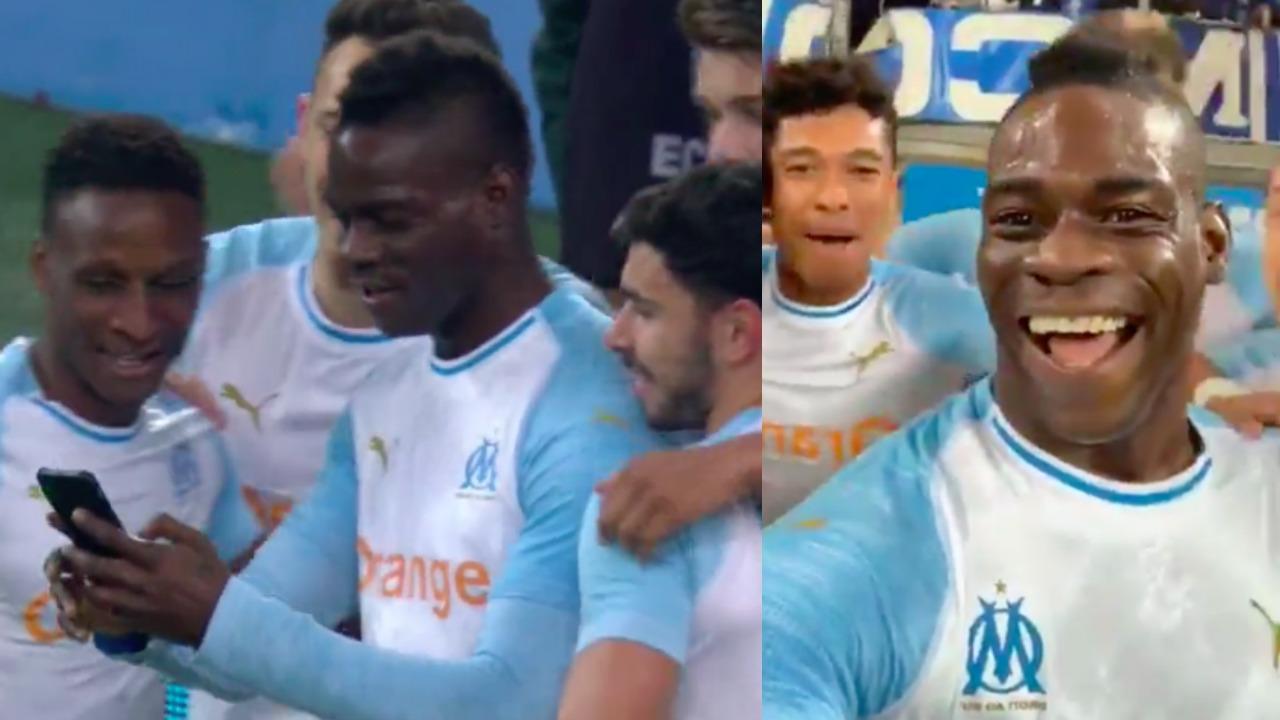 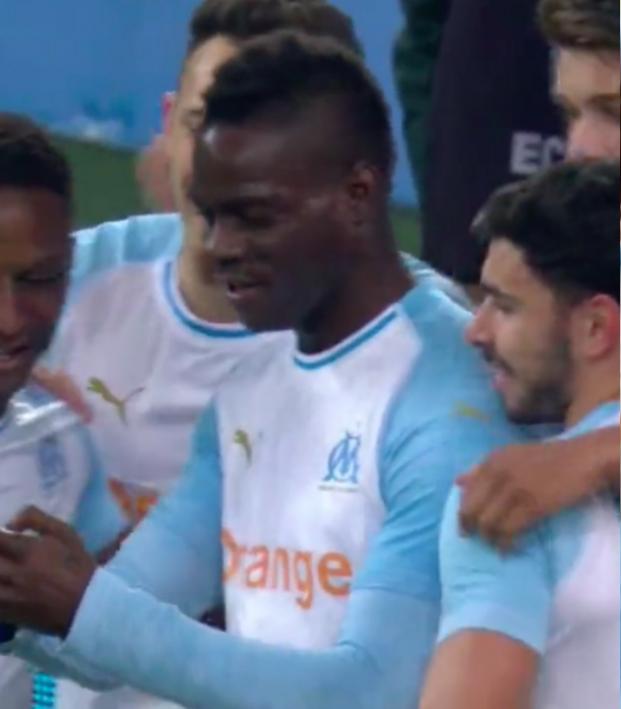 Connor Fleming March 3, 2019
The Italian striker is back amongst the goals and the ridiculous celebrations.

After going scoreless in 10 matches with Nice to begin the 2018-19 season, Mario Balotelli now has four goals in six games since joining Marseille over the January transfer window.

The 28-year-old Italian’s latest strike was an incredible effort against St-Etienne today, and he celebrated in true Balotelli fashion — it’s bound to piss a lot of people off.

In the 12th minute, a Florian Thauvin corner found Balotelli posting up his marker in front of goal. The striker hooked in an acrobatic effort, and then he found a cameraman with a cellphone behind the goal.

Cue a selfie video with the entire crew.