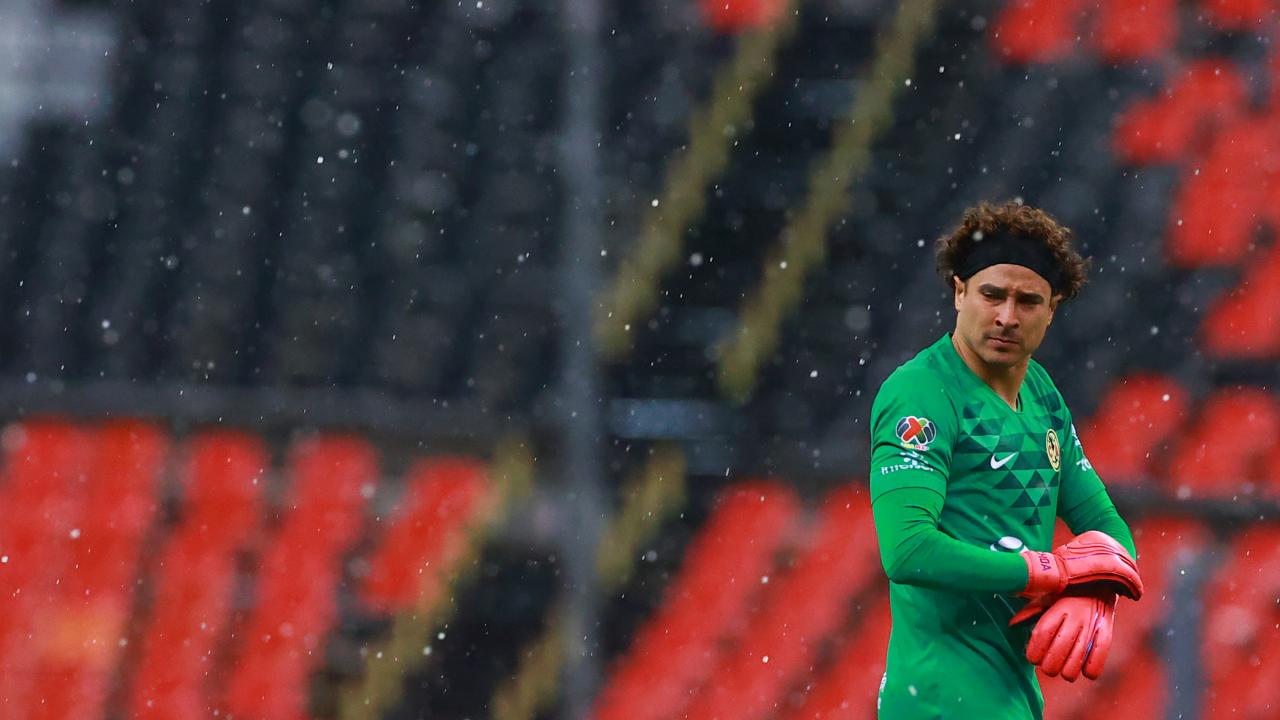 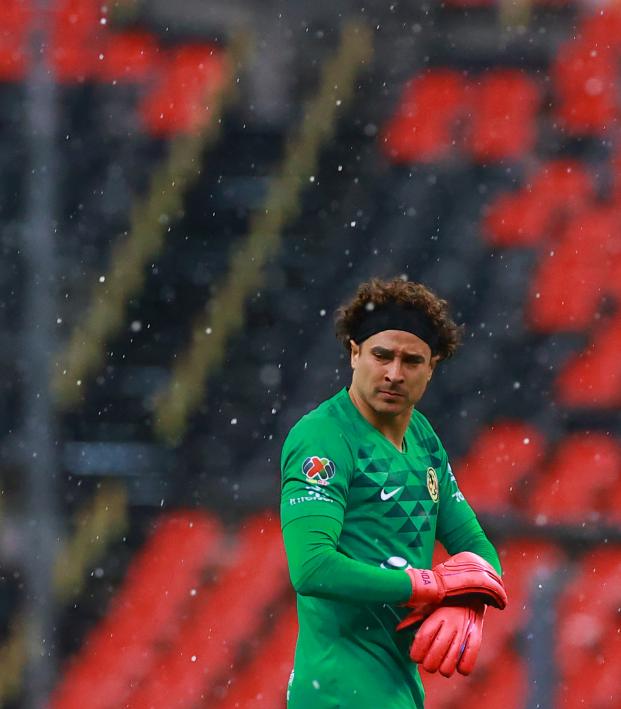 Travis Yoesting May 22, 2020
There will be no champion this season for Mexico’s men’s or women’s leagues.

What is more important: football or life? Liga MX has sided with life.

Liga MX announced the cancellation of the 2020 Clausura for both the men’s and women’s leagues on Friday, citing public health and scheduling restrictions amid the novel coronavirus pandemic.

“This Friday, May 22, 2020, the Extraordinary Assembly of the LIGA MX was held, taking vital decisions that allow us to ensure the health of all the people who make up the LIGA MX family and the integrity of the soccer industry,” the league said in a statement. “The time of the contingency that we are living has caused increasing scheduling restrictions, which do not allow us to maintain competition without putting at risk the members of this great family.”

Liga MX said no champions would be declared for the 2020 Clausura. The two teams atop the table, Cruz Azul and León, will be awarded qualification for the 2021 Concacaf Champions League. (Cruz Azul really is cursed.)

Mexico is the latest major country to call off the remainder of its domestic season that was abruptly halted back in March as COVID-19 put a stop to all spectator events. The Netherlands and France have also canceled their seasons, though Ligue 1 still declared PSG as champion.

Liga MX was one of the last leagues in the world to shut down in the face of a growing pandemic back in March, giving it a rare moment in the global spotlight. The league has since been hit with high-profile COVID-19 cases, including league president Enrique Bonilla and eight members of Santos Laguna.

“We seek, of course, to preserve the integrity of the LIGA MX and all the members that compose it, that is our responsibility and that is why the determinations presented have been taken,” Liga MX said. “We reiterate that it is time to be more united than ever and that preserving the health of all members of this family and the industry must be our priority above all.”

Liga MX won’t have to worry about figuring out promotion and relegation, which were suspended for at least five years in April. Some have conjectured this could be a precursor to Liga MX and MLS creating a super league together.

Fewer soccer matches to watch is always disappointing, but this was a decision made for the greater good. Football is far less important than human life, and soccer will return, one day.