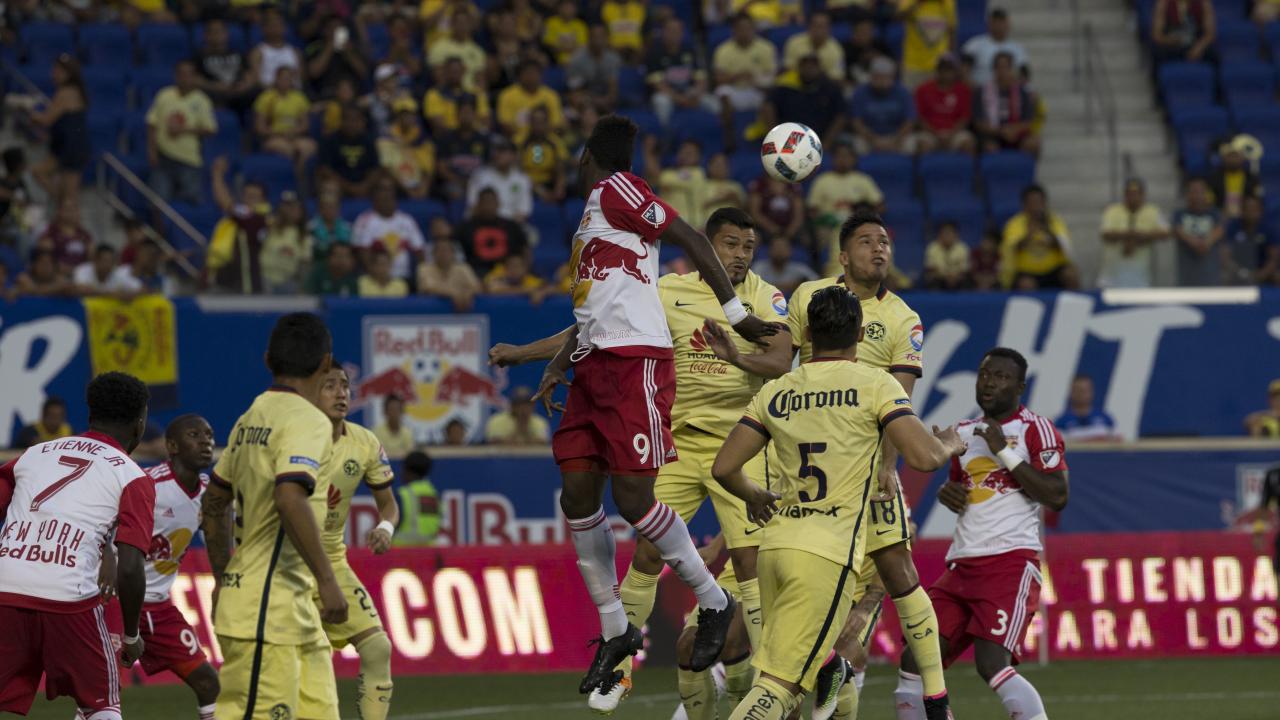 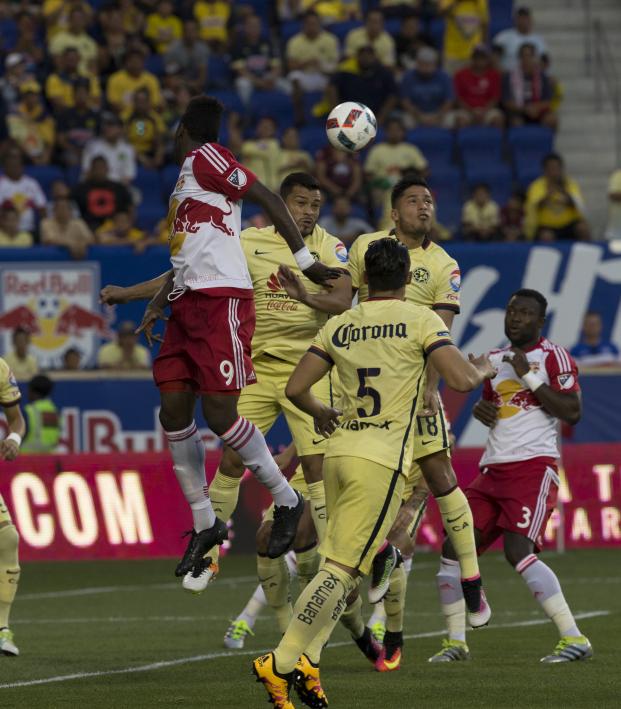 Mexico’s Liga MX Could Combine With MLS By 2026 — Seriously

Travis Yoesting October 10, 2018
Early conversations about MLS and Liga MX combining into one league have begun.

Liga MX in Mexico and Major League Soccer in the U.S. and Canada are the two preeminent soccer leagues in North America. They might be joining together in a Liga MX MLS super-league of sorts by 2026.

Liga MX president Enrique Bonilla said it’s a possibility after the countries worked together to win hosting rights for the 2026 World Cup.

"We have to determine how and see the pros and cons but I think that's a way to grow and to compete again,” Bonilla told reporters on Wednesday. "If we can make a World Cup then we can make a North American league or a North American Cup. The main idea is that we have to grow together to compete. If not, there is only going to be the rich guys in Europe and the rest of the world.

"We think this opportunity with the World Cup in 2026 opens the door for us to make a lot of things different and better."

CBS Sports reporter Roger Gonzalez confirmed there have been talks between the two leagues to combine into one league.

Can confirm that MLS and Liga MX have held talks about potentially combining the two leagues. Obviously still in early stages, but if that does happen, what a huge change it would mean for the sport in North America.

It seems there was some camaraderie built while the U.S., Mexico and (don’t forget) Canada bid to host the 2026 World Cup, beating out Morocco for the rights. Canadian teams already compete in the U.S. in soccer (and other sports like baseball, basketball and hockey), but adding Mexican teams would be a new wrinkle in the North American sporting landscape.

Liga MX is the fifth-most attended soccer league in the world. It’s the most-watched soccer league in both Mexico and the U.S. Why would it want to join with MLS, which has plenty of detractors and is still a step behind Mexico’s league?

While Major League Soccer has made great strides improving the top tier of U.S. (and Canadian) football, from quality on the pitch to fans in the stands, it remains behind Liga MX financially (few MLS clubs come close to most Liga MX squads) and on the pitch (Liga MX has won all 10 of the Concacaf Champions Leagues in its current format).

But Liga MX still lags behind the big European leagues in terms of stature, money and quality. Joining with the marketing might of the U.S. could be the shot in the arm both leagues need to truly compete with the likes of the English Premier League and Spain’s LaLiga — or at the very least the top South American clubs.

This isn’t unlike the college sports conference alignments shifting in the last decade, which saw major conferences consolidate their power, mostly to bargain for more broadcast money. MLS could see huge increases in TV money by including the Mexican population, not to mention Mexico adding some hundreds of millions of more possible fans to its league.

The super league, with its added TV revenues, might be able to start competing with South America and then Europe, which is something all three countries would love to see. No one likes seeing the Concacaf Club World Cup representative lose year after year to whoever it faces in the semifinals, be in from UEFA or CONMEBOL.

Concacaf is likely to benefit as well. With increased competition and quality, the national teams are sure to improve likewise. This might even be the route for American sports to finally introduce promotion and relegation, which already exists in Liga MX. Maybe other American sports would add promotion/relegation, or perhaps other sports leagues would decide to put first-division teams in Mexico.

Who knows, maybe Europe will follow suit as well. There has been chatter for years about a super league being created in Europe among the top clubs from around the continent. If UEFA sees Concacaf doing basically the same thing, maybe we’ll one day see league matches between Bayern Munich and Barcelona.

Of course, this is all a long way off. As Gonzalez reported, these conversations are in the early stages.

But it’s exciting to think about. And given the current sad state of the NASL, the name will probably be available in eight years.