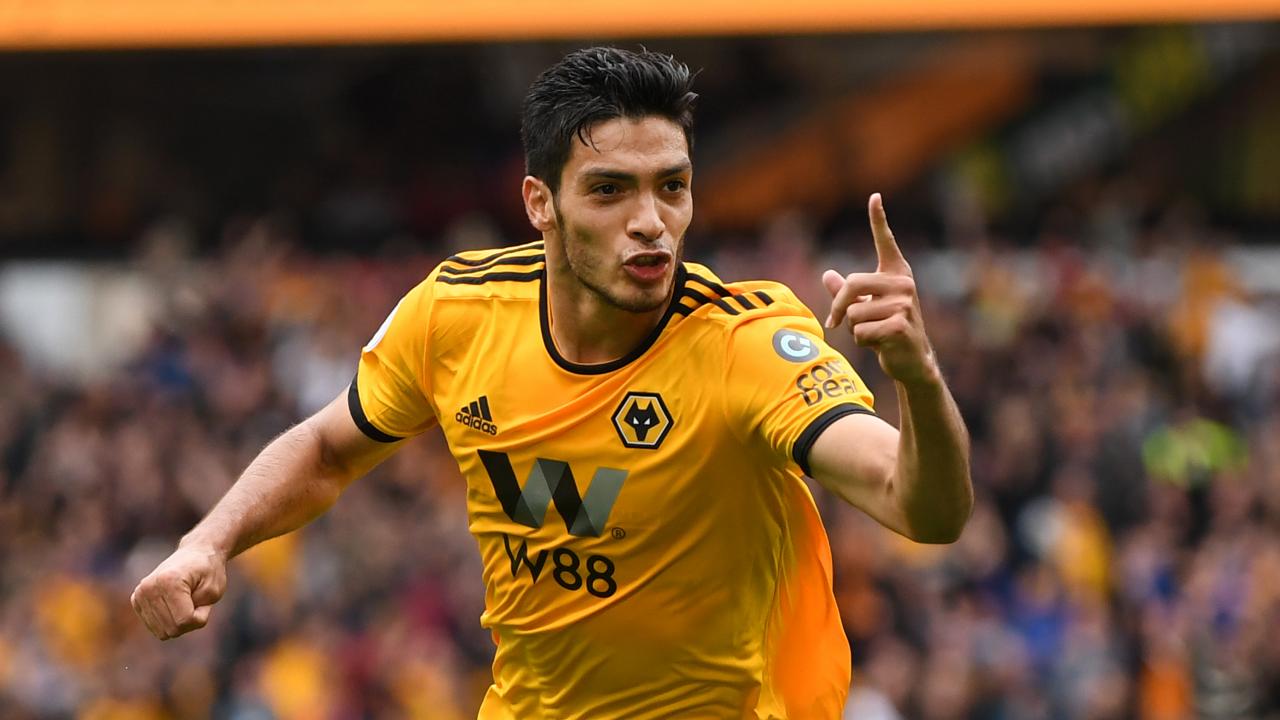 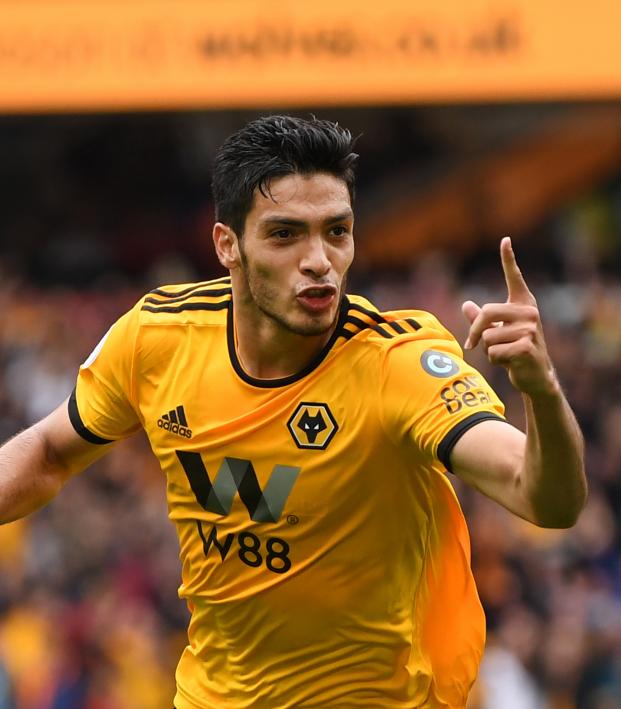 Connor Fleming October 10, 2018
Not even Jiménez's biggest fans could've predicted the immediate impact he'd have in the Premier League.

After failing to make the grade at Atletico Madrid four years ago and following that up with three years of diminishing returns with Benfica — culminating in a return of only eight goals in 43 appearances last season — Raúl Jiménez’s loan move to Wolverhampton back in June had all the stink of today’s bewildering transfer market.

It appeared to be nothing more than super agent Jorge Mendes using his clout to wheel and deal the 27-year-old in a way that lined his own pockets while allowing Benfica to finally cut financial ties with the $11 million flop.

His return of 14 goals in 66 international appearances for Mexico has never had El Tri supporters clamoring for a Jiménez-led attacking line, and it was difficult to envision the former Club América star making much of a splash in the Premier League.

But two months and eight matches into the season, and how about this for a stat?

@Raul_Jimenez9 has been directly involved in 56% of our @premierleague goals this season. What have you made to the start of his Wolves career?

Newly promoted Wolves sit seventh — that’s one position above Manchester United — with Jiménez playing the role of both leading scorer and top provider at the Moline.

His first goal for the club earned Wolves an opening day draw with Everton.

His second was the match-winner against Burnley.

Since then, he’s turned provider.

He grabbed the assist on the goal that allowed Wolves to draw with Man United.

And then he did the same for Ivan Cavaleiro’s winner against Southampton.

And finally, he assisted Matt Doherty’s winner against Crystal Palace on Oct. 6.

Not only does two goals and three assists mark a brilliant beginning to Jiménez’s Wolves career, all five contributions have been massive, game-deciding contributions. His game has never been all about goals, but forward play like this shows you why he was such a hot commodity only five years ago.

Jiménez is back with the national team for friendly matches against Costa Rica and Chile, and he’ll likely lead the line with the other forwards being wingers Jesús Corona and Chucky Lozano and the inexperienced Angel Zaldivar and Henry Martin.