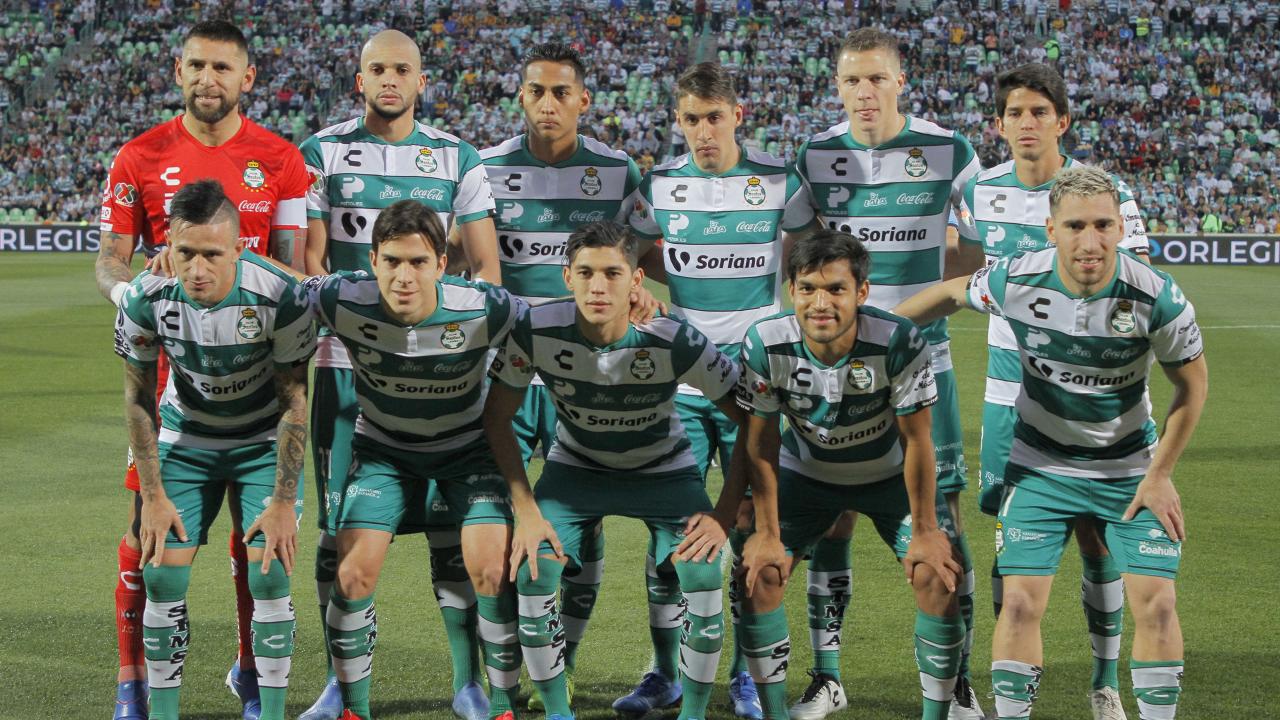 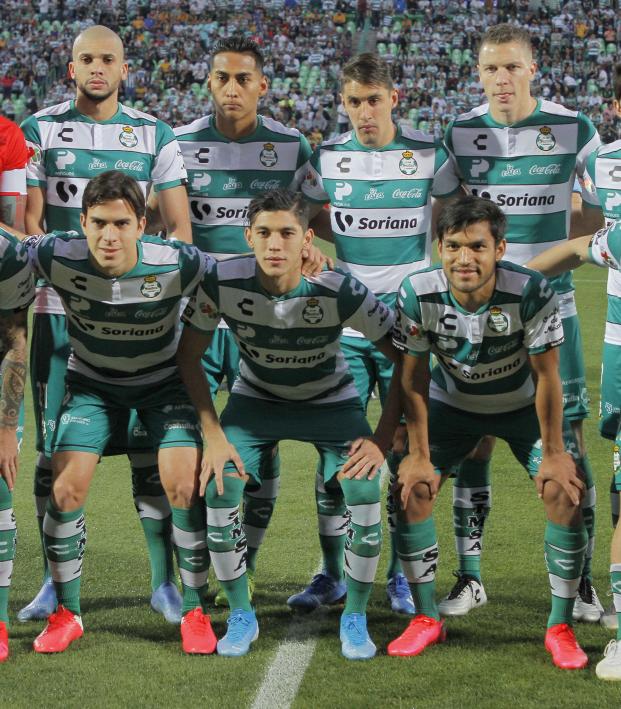 Reuters May 21, 2020
This comes the same week as Mexico’s record one-day death total from coronavirus.

MEXICO CITY — Eight soccer players at Mexico's Santos Laguna club have tested positive for coronavirus but none of them are displaying any symptoms, the Mexican governing body, Liga MX, said on Wednesday.

The Mexican league was suspended on March 15 due to the coronavirus outbreak and officials have not indicated when it would restart.

The players at Santos Laguna had all been tested since Monday, the league said. Neither Liga MX nor the club released the names of the footballers who tested positive.

Mexico has registered 56,594 coronavirus infections and 6,090 deaths in total. Earlier on Wednesday, health officials reported 424 new fatalities, a record one-day death toll since the start of the pandemic.