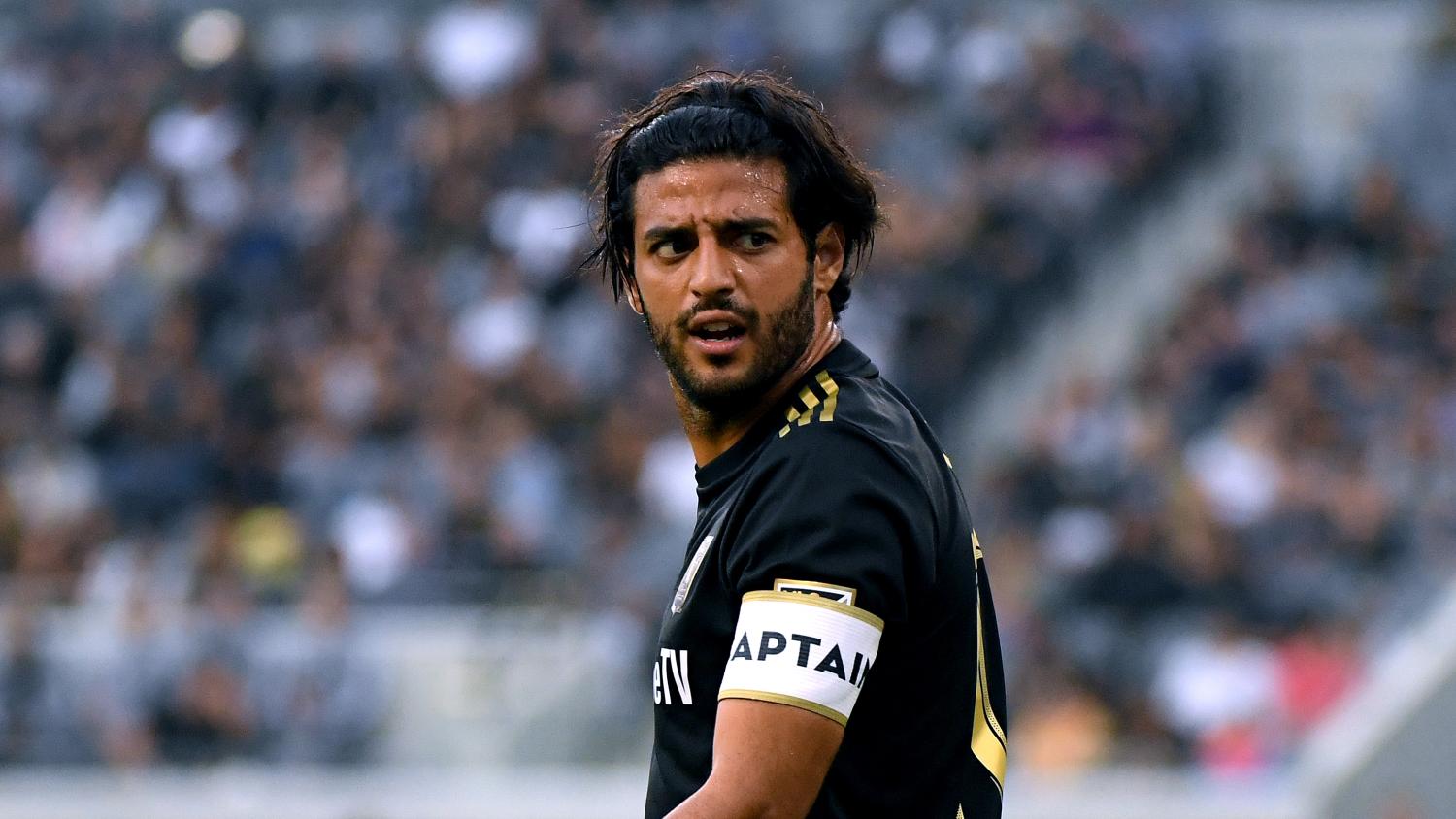 Liga MX announced this week it would be doing away with promotion and relegation for five years, and Vela isn’t the only one upset.
Getty Images

Liga MX is suspending promotion and relegation to and from the Mexican top flight for five years.

Carlos Vela, among others, is not happy about it, even if it could be a precursor to his current league combining with Liga MX.

Liga MX president Enrique Bonilla confirmed the Liga MX promotion/relegation news on Friday after Ascenso MX clubs voted in favor of the decision earlier in the week, in part because each of the 12 teams in the Mexican second division will receive 20 million pesos ($845,000) each year. ESPN’s Tom Marshall first reported Bonilla’s confirmation.

The suspension of Liga MX promotion/relegation comes as the country attempts to shift the second division to a league that promotes young Mexican players, though Marshall pointed out no current plans have been announced for how that might work. Likely this will include a limit on players over the age of 23, while Bonilla confirmed Liga MX will eliminate its minors rule. The menores rule required clubs to play minors for at least 1,000 minutes, though not all clubs have been great at complying.

News of the suspension of pro/rel in Liga MX isn’t a total shock. The league recently implemented a certification system wherein Ascenso MX clubs had to prove they were financially solvent just to qualify for promotion to Liga MX. According to reports, no Ascenso MX clubs were able to qualify under the certification guidelines this season. The league has been dwindling recently, losing six teams over the last three years as well as sponsorships and viewership.

Nonetheless, players and executives around country (and in the U.S.) are livid over the league’s decision to get rid of something they feel is vital to creating the strongest possible competition.

Carlos Vela, who spent most of his career in Europe with clubs like Arsenal and Real Sociedad but is now breaking MLS records with LAFC, tweeted out his discontent earlier this week.

“My support for all the people who are suffering with the bad decision of Liga MX Ascenso MX but especially my brother Alejandro Vela. #WithoutPromotionThereIsNoDevelopment #WeAreAllAscenso”

Alejandro Vela, Carlos’ older brother who currently plays in Ascenso MX with Venados, also spoke out against the decision.

“To the soccer players that enter the requirements of the "NEW LEAGUE" prepare to PLAY only for MONEY, because DEVELOPMENT, COMPETITION, AMBITION to win, to seek the SPORTS GLORY simply WILL NOT EXIST @LigaBBVAMX @AscensoBBVAMX @FMF and then because they call us mercenaries.”

The Vela brothers were far from the only ones upset about the loss of pro/rel. Correcaminos UAT president Miguel Mansur, for one, told ESPN jobs and sponsorships will be lost because of this decision.

“I’m worried; the key word is pissed off, sad,” Mansur said. “Today is a dark day for football, today we are canceling competition and falling into mediocrity. The players are worried, hurt; they feel displaced and used.”

You get the point. People are pissed.

For many around the globe, promotion/relegation is one of the biggest factors in keeping a league competitive. It’s hard to argue with this point when looking at the biggest soccer leagues in the world, from England to Brazil.

In North America, where leagues like the NFL, NBA, MLB and, yes, MLS, scoff at letting anyone in or out without a massive fee paid to the team owners, there’s a different view. Instead of using the threat of losing one’s place in the league to encourage competition, these leagues just trust owners to do their best to try to win.

Countless American soccer fans would be more than happy to extoll the virtues of pro/rel (unprompted, probably) and why U.S. soccer will never truly succeed until MLS institutes such a system. But this week’s move by Liga MX likely pushes MLS even further from this happening anytime soon.

It is quite conceivable, as many have speculated, Liga MX’s decision to suspend promotion and relegation is being done to help make a merger with MLS possible.

In 2018, I wrote about how Bonilla said his league and MLS were in discussions for a possible merger after the North American countries (Canada too; don’t forget about the Canucks) worked together to win the World Cup hosting rights for 2026.

“We have to determine how and see the pros and cons but I think that's a way to grow and to compete again,” Bonilla said at the time. “If we can make a World Cup then we can make a North American league or a North American Cup. The main idea is that we have to grow together to compete. If not, there is only going to be the rich guys in Europe and the rest of the world. We think this opportunity with the World Cup in 2026 opens the door for us to make a lot of things different and better.”

Is Liga MX moving toward a confined league system to ease a merger into MLS? Liga MX is already the most popular soccer league in the U.S., a fact that would only multiply if its teams regularly played north of the border. The move could put a North American super league more on level with the top leagues in Europe.

One final note before we go, we’re happy to report Enrique Bonilla said he’s now fully recovered from having contracted COVID-19. Liga MX was one of the last leagues to suspend play due to the novel coronavirus pandemic.