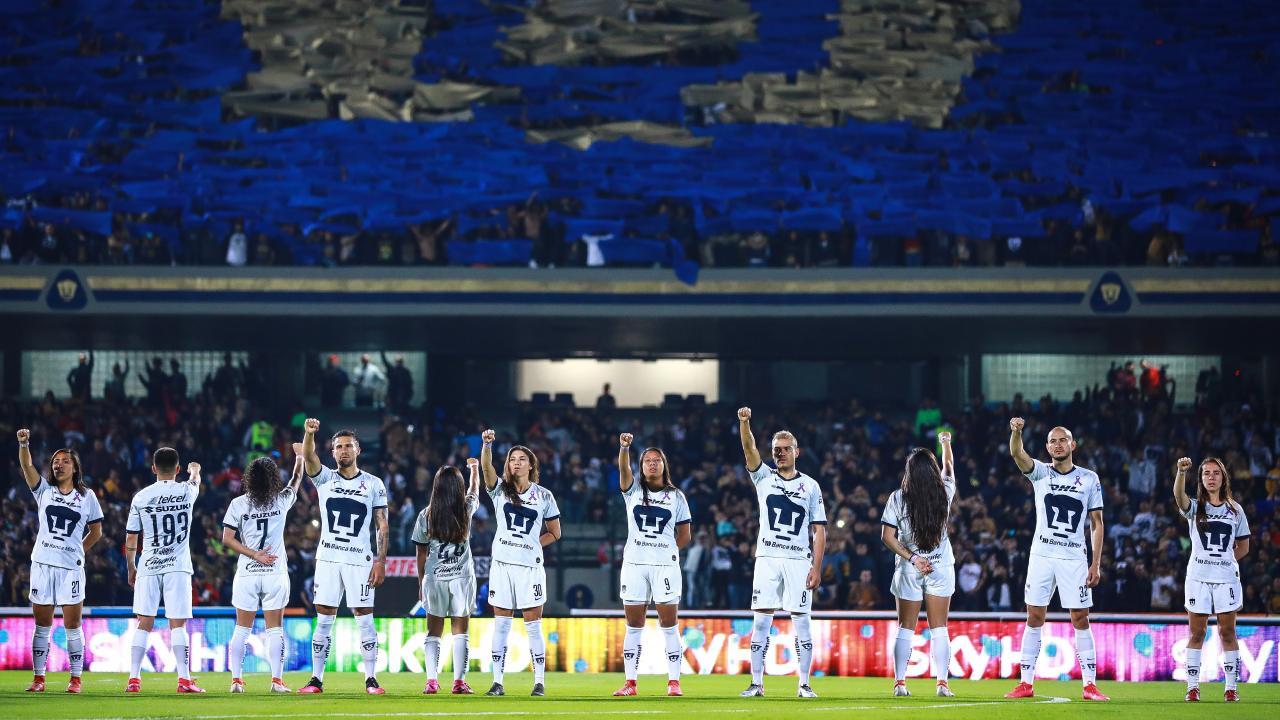 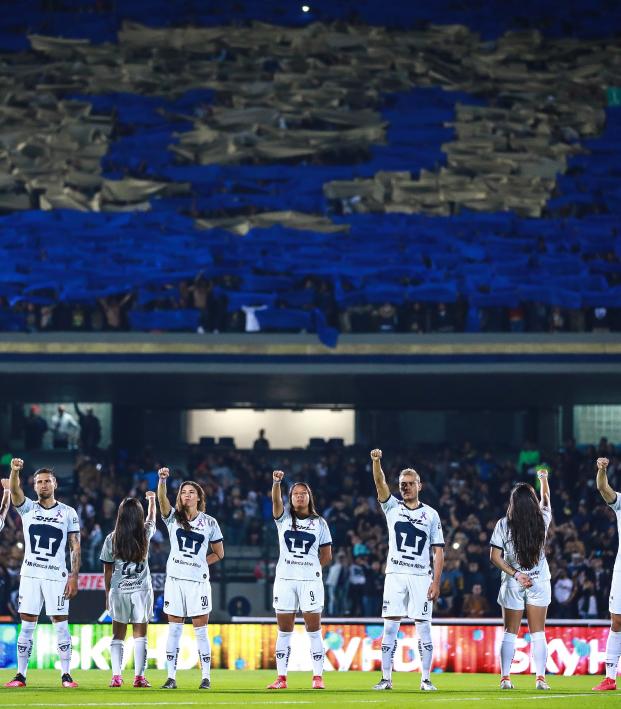 Hey Soccer Fans, Not All Is Lost — There’s Still Some Soccer On TV This Weekend

The list of soccer leagues choosing to suspend play amid precautions over coronavirus is long and spreading as quickly as the disease itself. From the biggest leagues in the world — Premier League, Serie A, LaLiga, Bundesliga, Champions League — to Major League Soccer, organizers are putting off play to protect the population and limit the spread of Covid-19.

This is a good thing, as soccer is mere entertainment and lives are at risk. But it leaves soccer fans without their football fix.

But there are a few leagues still playing.

As we published this story on Friday morning, the following competitions have not suspended play.

OK, great, so some random leagues across the globe are still playing, but is there any soccer on TV this weekend?

Fortunately, there are a few matches still scheduled for American TV audiences.

Liga MX is the best and easiest league to watch this weekend — really you should watch Liga MX every week because it’s excellent. The Mexican league hasn’t yet suspended play and will continue (with fans), only asking players and referees not to shake hands and for everyone to wash their hands. As of Thursday, there were no confirmed coronavirus-related deaths in Mexico.

The following Liga MX matches can be found on TV this weekend with limited amounts of effort. (Again, this is all subject to change.)

All of these matches are also available for streaming on the reciprocal app/online service (for example the ESPN App for matches on ESPN Deportes). FuboTV, while not cheap, is probably your best bet to get all of these matches.

In addition to Liga MX, the Mexican second division will also have soccer on TV available for American viewers. The Venados vs. Cafetaleros De Tapachula match on Friday at 9 p.m. ET will be on GOLTV and Fanatiz while Saturday’s Dorados-Tampico Madero match will be on ESPN3 at 11 p.m. ET.

After that, the pickings get pretty slim.

The Australian A-League is on ESPN+ while South American leagues including the Argentine Copa de la Superliga and Colombian Primera A are available on Fanatiz. (Fanatiz is a streaming service available in the U.S. for $4.99 per day or 7.99 per month.)

On Monday, you can check out the América vs. Tigres Liga MX Femenil match on TUDN.

So what’s a fan to do this weekend with limited soccer on TV? You could watch these great soccer movies and shows on Netflix, boot up FIFA 20 to play these game modes or check out these soccer-related video games you might not have heard of.