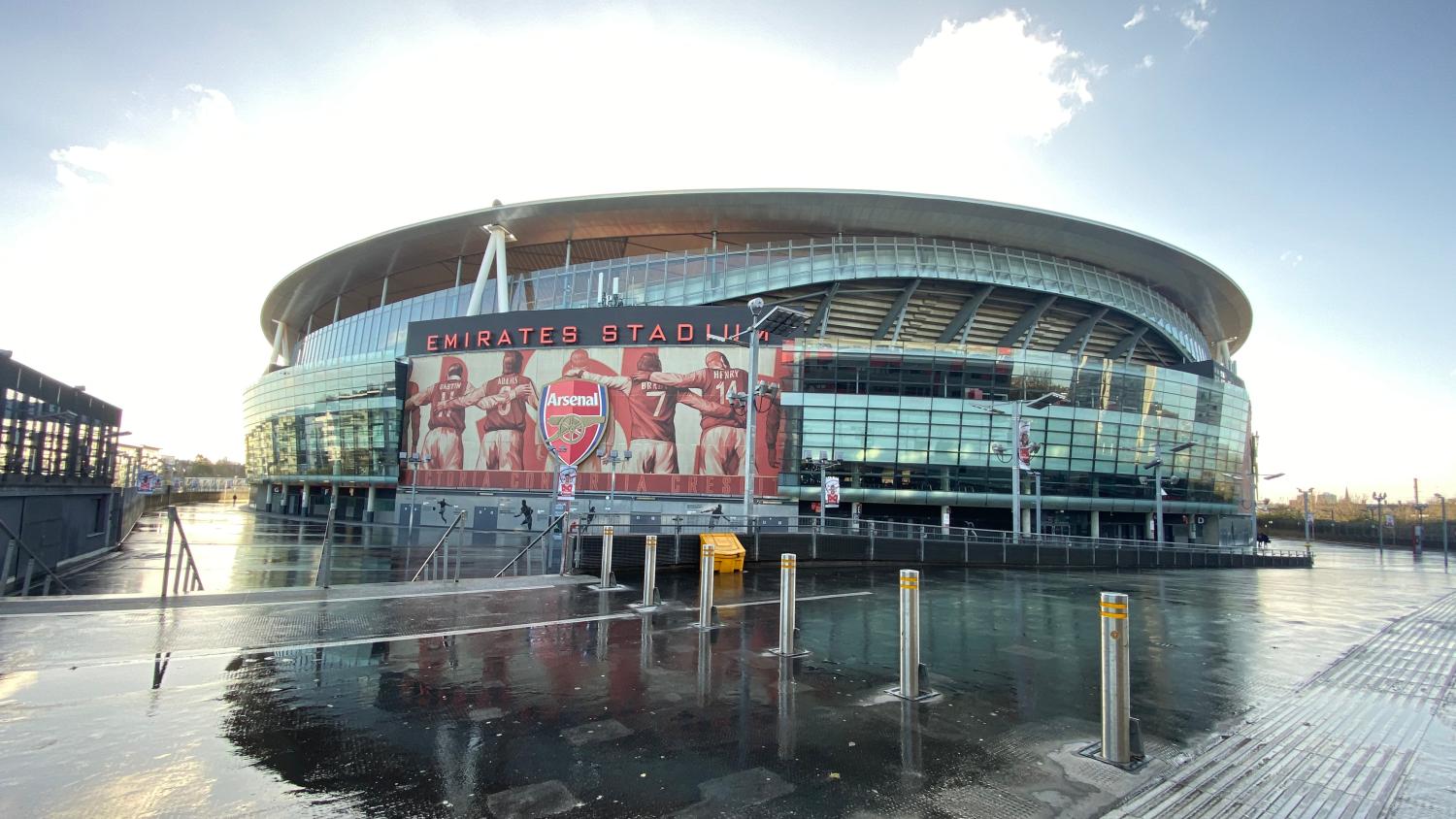 Coronavirus has closed down nearly all sports.
Shutterstock.com

Following days of major sports leagues suspending all play around the world, the Premier League, Bundesliga and Ligue 1 announced the same for health safety in combatting COVID-19.

Shortly after an emergency meeting, EPL officials announced Friday play will resume on April 4 (April 2 for Bundesliga) at the earliest should health and safety standards be met by then.

The last-minute closing of Bundesliga (several hours after the EPL and Ligue 1 on Friday) marked the last major European league to close in the coronavirus pandemic. Fortuna Dusseldorf and SC Paderborn 07 were set to play in an empty stadium less than four hours from the announcement.

The Premier League, FA, EFL and WSL have collectively agreed to postpone the professional game in England

Players and staff have been affected on numerous English teams, including Arsenal manager Mikel Arteta and Chelsea star Callum Hudson-Odoi.

The Football Association released this statement:

"The FA, Premier League, EFL and Barclays FA Women's Super League and FA Women's Championship have collectively agreed to postpone the professional game in England until 3 April at the earliest. This action, which will be kept under constant review, has been taken due to the increasing numbers of clubs taking steps to isolate their players and staff because of the COVID-19 virus."

It seemed professional leagues everywhere looked for any alternative to closing doors but with coronavirus spreading and the number of infected athletes increasing, there was no other choice.

Serie A was one of the first leagues to postpone all play while Italy is currently one of the most affected countries. After Juventus defender Daniele Rugani tested positive for the virus, the club announced that 121 staff members and players were self-isolating.

Meanwhile superstar teammate Cristiano Ronaldo remains in Portugal following family health issues and has told the team he will not return to the country.

Despite the craziness of the last few days, the state of the sports world is far from chaos. The leagues are handling everything properly, with player, staff and of course fan safety first.