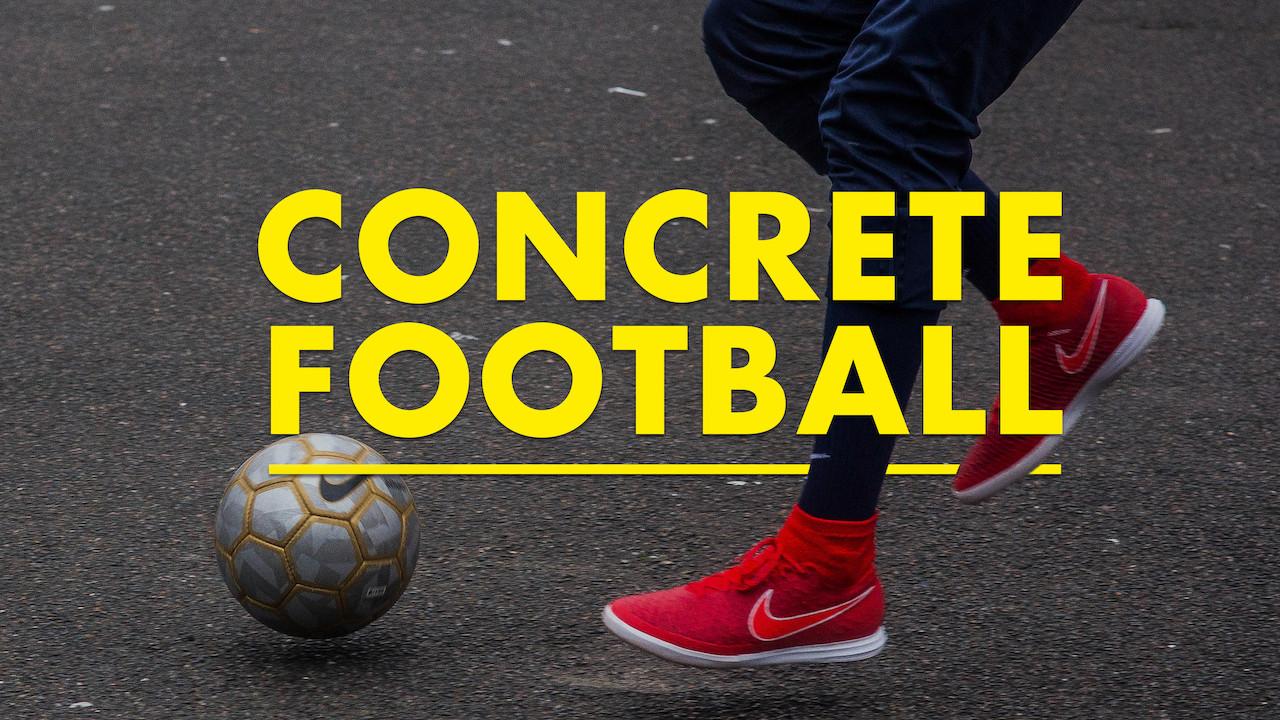 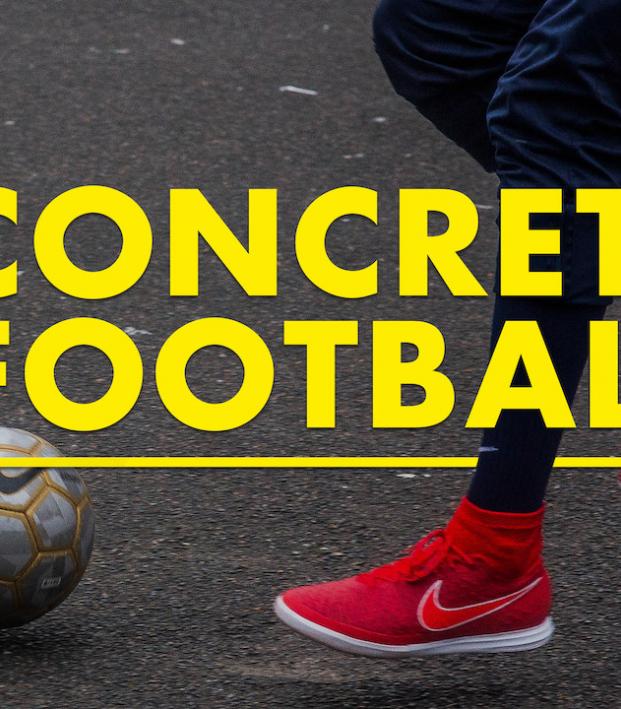 With a noticeable downturn in matches available for consumption through our TV sets, we now need to turn to Netflix to get our footy fix. Thankfully, Netflix is an absolute monster when it comes to providing us with a bit of everything, and the beautiful game is no exception.

Here are 15 stories of the movie and TV show variety to hunker down with. Also, be on the look out for two more Netflix soccer movies dropping on Friday, Mar. 20: Ultras and The English Game.

#1. Lights from the East: I Am Maluku

Synopsis: “This docuseries follows English soccer club Sunderland through the 2017-18 season as they try to bounce back after relegation from the Premier League.”

#3. Bobby Robson: More Than a Manager

Synopsis: “Explore the life and times of legendary soccer manager Bobby Robson, whose keen mind for the game was matched only by his devotion to his teams.”

#4. Alexis Viera: A Story of Surviving

Synopsis: "After being shot during a robbery in Colombia and losing sensation in his legs, Uruguayan soccer star Alexis Viera finds a new sense of purpose."

Synopsis: "Mixing old footage with interviews, this is the story of Arsenal's improbable win versus Liverpool in the final moments of the 1989 First Division."

Synopsis: "In the wake of a plane crash that claimed the lives of 71 people, the Brazilian soccer club Chapecoense seeks to rebuild the team that made history."

#7. Apache: The Life of Carlos Tevez

Synopsis: "This gritty dramatization of the life of Carlos Tevez shows his rise to soccer stardom amid the harrowing conditions in Argentina's Fuerte Apache."

Synopsis: "The furor over the addition of two Muslim players to the Beitar Jerusalem soccer club underscores the role of institutionalized racism in Israel."

Synopsis: "Explore the history and philosophies behind one of the world's most beloved — and successful — soccer franchises: FC Barcelona."

Synopsis: "Controversial star footballer Karim Benzema opens up about his career and addresses accusations that threatened his role on the French national team."

Synopsis: "This series looks at the stories behind the athletes and countries that have achieved World Cup champion status."

Synopsis: "A determined boy will do anything to become a great soccer player, despite the wishes of his grandfather."

Synopsis: "The development of professional soccer worldwide owes a great debt to the soccer — or 'football' — that is played on the streets of France."

#15. Antoine Griezmann: The Making of a Legend

Synopsis: "With heart and determination, Antoine Griezmann overcame his small stature to become one of the world's top soccer players and a World Cup champion."