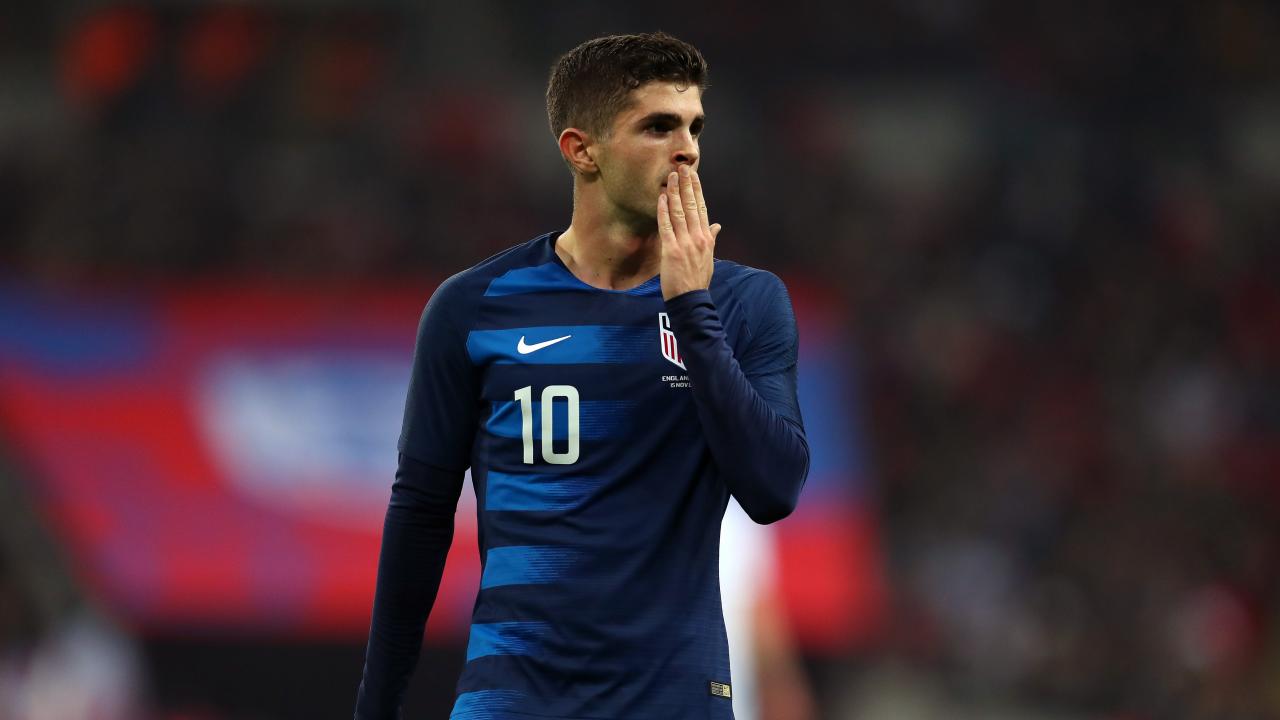 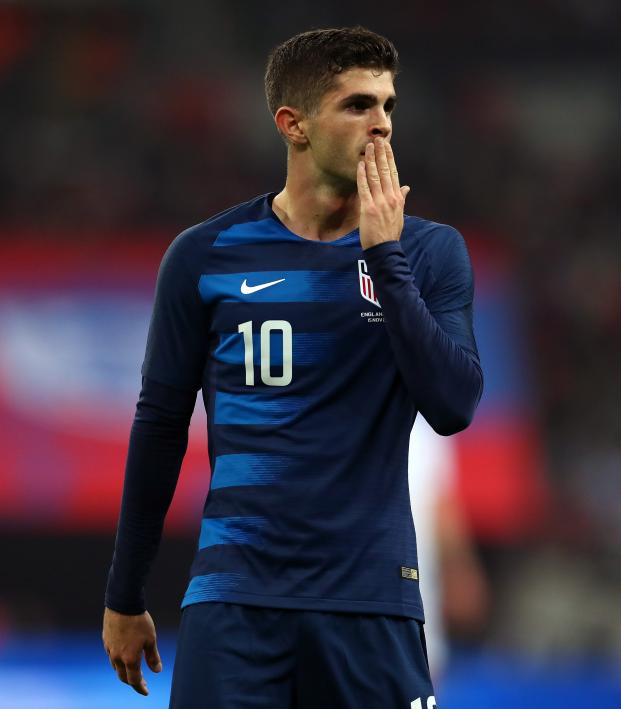 The U.S. Couldn’t Compete With England, But At Least We Had These 8 Glorious Seconds Of Pulisic

Travis Yoesting November 15, 2018
Christian Pulisic made a long-awaited return to the USMNT and reminded everyone of why he’s overhyped.

The U.S. men’s national team was outplayed by England on Thursday at Wembley Stadium in London. The Three Lions deserved their 3-0 win, with two quick-strike goals in the first half proving the difference. But Christian Pulisic vs England might’ve been the highlight of the match, particularly eight seconds of love in the second half.

Pulisic hadn’t played for the United States since May. His return to playing for his country — after injuries kept him out of prior friendlies this fall — was a reminder of that special quality he brings to the USMNT.

Pulisic set all sorts of records for a teenager playing for the U.S., having scored nine goals in his first 20 appearances. His first international match as a 20-year-old (his birthday was in September) was rife with speculation over a possible future in England with his contract with Borussia Dortmund set to end at the end of next season (and Jadon Sancho starring this season with BVB).

Pulisic, and pretty much the entirety of the U.S., was largely silent on offense in the first half. Unable to string together more than a few passes for much of the first 30 minutes, it was a shock when Pulisic nearly opened the scoring with what would’ve been the goal of the century of the week.

Pulisic, playing on the right wing in the first half, cut inside to receive a pass before turning up field. Pulisic then played a defense-splitting pass — to himself! — to go one-on-one with Jordan Pickford. Pulisic’s finishing then let him down, hitting his shot too near Pickford.

Pulisic tracked down his own rebound and sent in a cross for Bobby Wood, who for once wasn’t offside, but his shot was saved well by the hands of Fabian Delph, who the referees must’ve thought was playing goalkeeper as no penalty was awarded.

Immediately after Pulisic’s chance, Jesse Lingard curled in the opener for England, taking advantage of some lax defending to open the scoring. Two minutes after that, it was 2-0 when Trent Alexander-Arnold smashed a low shot into the far corner.

The second half was better for Pulisic and the U.S., though not much better on the scoreboard. Pulisic and Liverpool’s Alexander-Arnold went toe-to-toe after the break when the Borussia Dortmund winger switched from the right to the left wing.

Pulisic immediately went to work looking more comfortable on the left and made the play of the game (for the U.S., at least). Receiving the ball in his own half, Pulisic turned up field and skewered both Harry Winks and Alexander-Arnold with a couple of clever dribbles before laying the ball wide for Julian Green.

Can we just watch that on repeat until 2022?

The attack resulted in Pulisic blasting a shot that was blocked before it even traveled a yard, but it was a delightful show of what the USMNT starlet can do, the type of difference he can make that few others in the Red, White & Blue can.

Later in the half, Pulisic nearly got the English defense napping, taking a quick corner from Tyler Adams and sending in a cross that Wood headed just over the bar.

Unfortunately, it wasn’t nearly enough for the USMNT, which has now gone 399 days without a true head coach.

While Pulisic and some other young Americans — Weston McKennie, Timothy Weah, Tyler Adams — have shown some promise this year, England’s youngsters have shown they’re also pretty damn good, punishing the U.S. in the 3-0 victory.

The U.S. is back in action on Tuesday against Italy in Belgium.