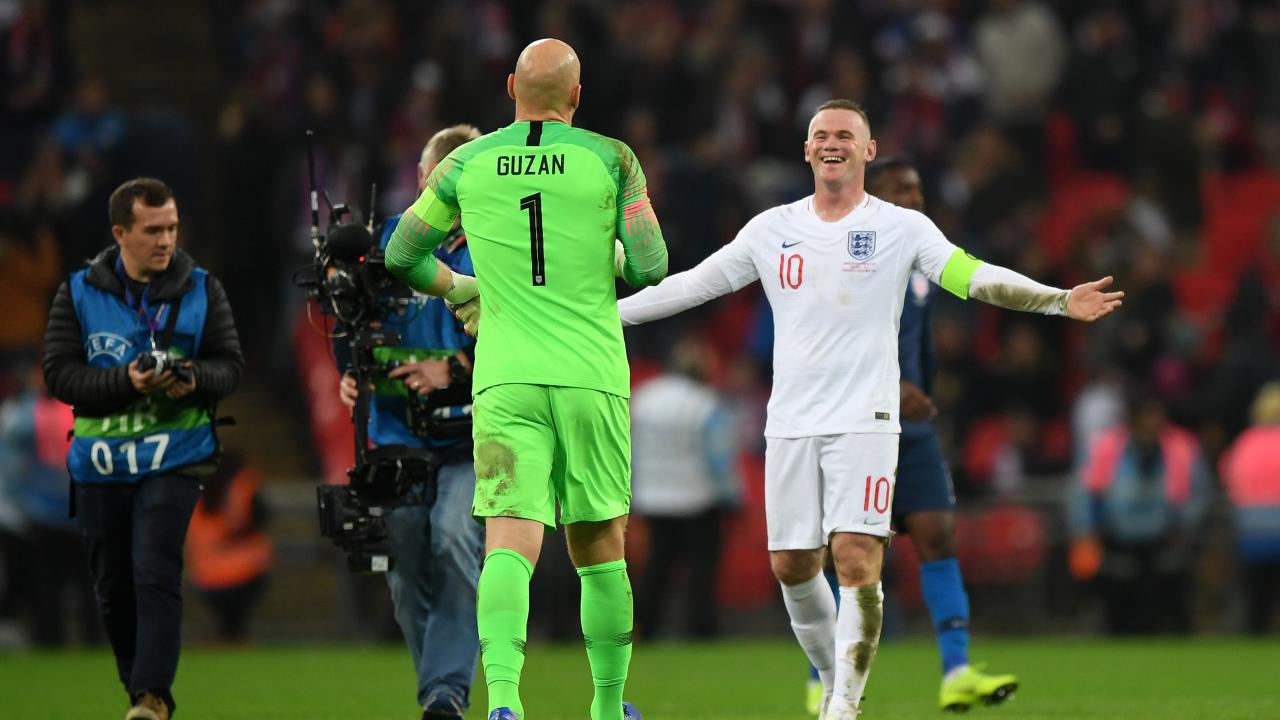 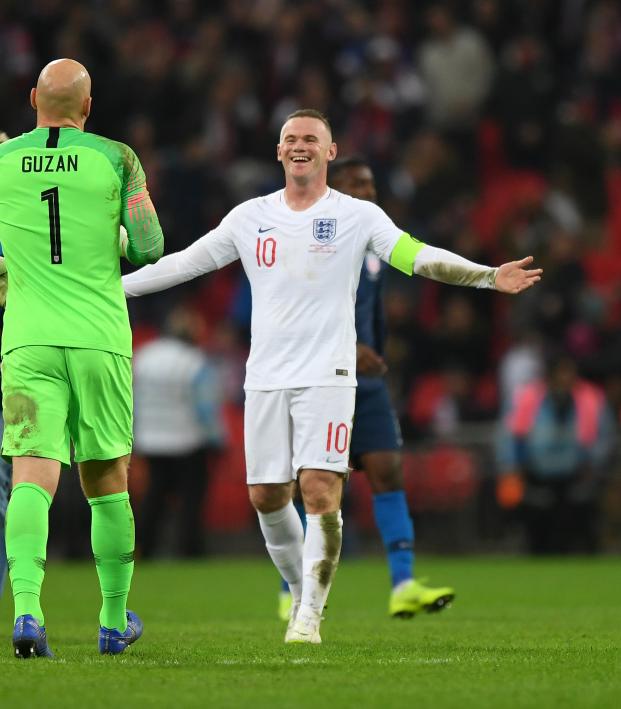 Connor Fleming November 15, 2018
It was, uh, a great learning experience for the boys.

For as young and inexperienced as the USMNT squad is — and for the patience that’s required throughout this painful rebuilding process — it’s a sobering thought that the England side that ran circles around its opponent at Wembley today featured standout performances from Dele Alli (age 22), Ben Chilwell (21), Trent Alexander-Arnold (20) and Jadon Sancho (18).

I know I’m blowing your mind with knowledge of the World Cup semifinalist’s superiority to the team that couldn’t draw with Trinidad and Tobago, but we still learned more today about how good England is under Gareth Southgate and how bad the U.S. is under no one.

Christian Pulisic did some things. There were flashes from some of the others. The defense was an absolute shambles. There was one point in the match when ESPN2 commentators Ian Darke and Taylor Twellman were praising the USMNT for not getting waxed by a heinous scoreline in 2018, which is high praise indeed.

Things started ominously with Brad Guzan making a spectacular save on a header, although the assistant referee had flagged since the trajectory of the corner had initially taken the ball out of play.

Guzan then perhaps got lucky not to concede a penalty, although it wasn’t stonewall and could be construed as soft.

Regardless, England’s first arrived in the 25th minute via Jesse Lingard. The finish was poetic.

The U.S. quickly went on tilt and allowed Alexander-Arnold his first England goal after sitting in a low block that was more akin to a low amorphous blob.

The testimonial atmosphere inside Wembley hit fever pitch with the introduction of Wayne Rooney in the 58th minute. The U.S. had been more than accommodating guests.

And that continued in the 77th minute when Callum Wilson registered a goal on his Three Lions debut.

Callum Wilson is on fire!! pic.twitter.com/Ocfn713iMg

The only thing the U.S. didn’t oblige to do was give a goal to Rooney on his 120th and final England appearance. He came close at the death, but Guzan pulled off a strong save to deny the DC United man.

We’ll be back for the USMNT vs. Italy in Genk, Belgium, on Nov. 20, where we’ll just have to trust the process.