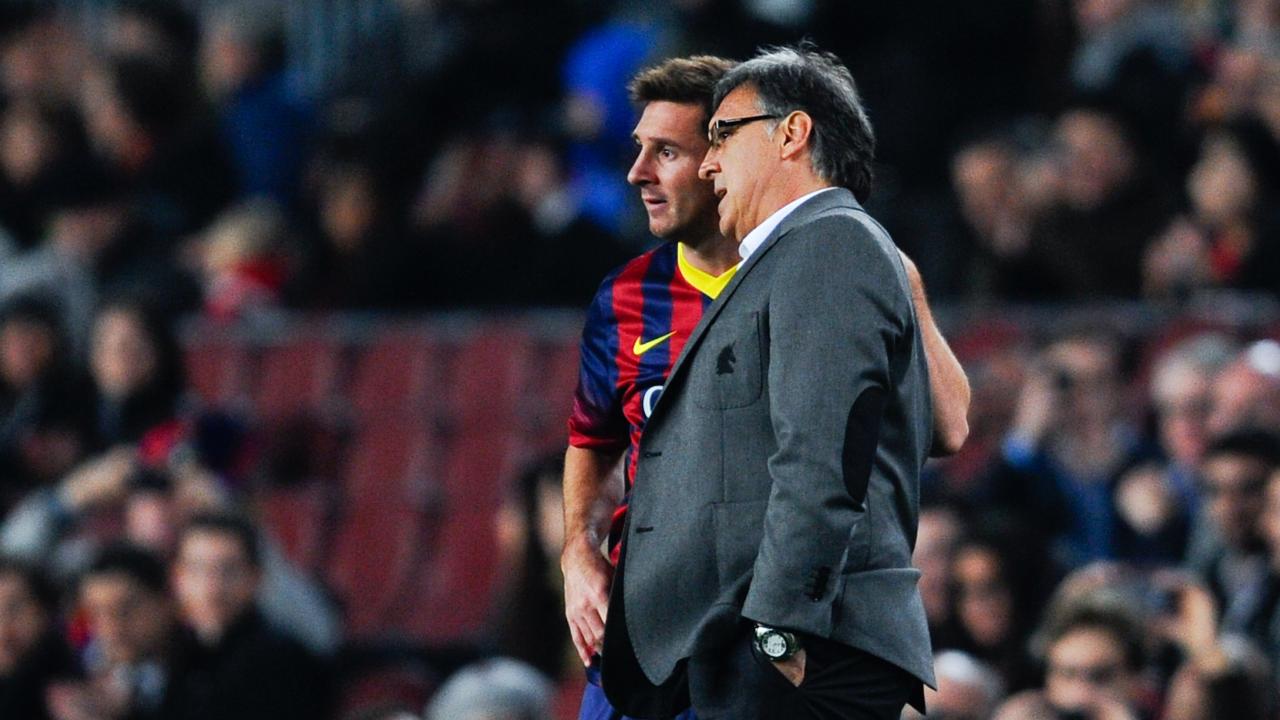 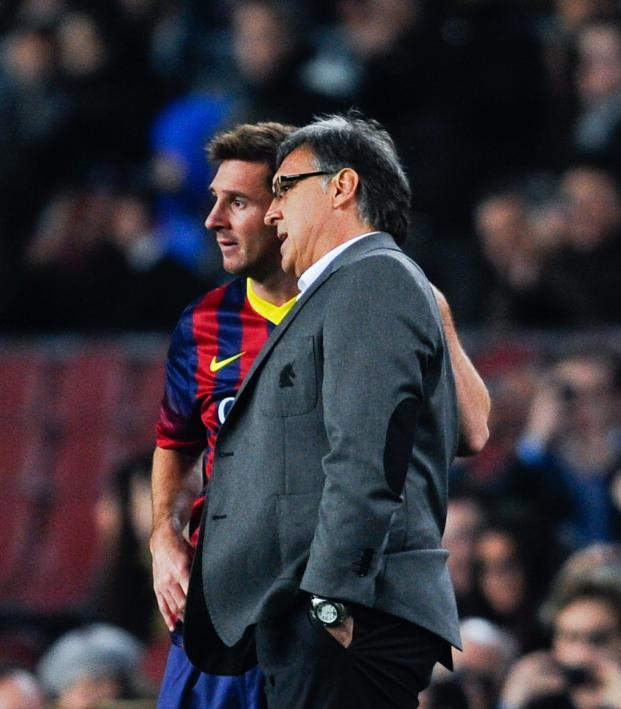 With Martino having previously confirmed that he’d step-down from his Atlanta job following two years at the helm and with rumors of a verbal agreement with the Mexican Football Federation having done the rounds for quite some time now, the report comes as no surprise, but it offers us our first concrete details of Mexico’s plans to employ Tata-ball through the 2022 World Cup in Qatar.

All in all, it’s been a good week for the boss. On Sunday, Atlanta put the finishing touches on a 4-1 aggregate win over NYCFC to advance to the MLS Eastern Conference Finals. 70,526 fans attended that match at Mercedes-Benz Stadium (an MLS playoff record) and unfurled a tear-jerking tifo honoring the Argentine tactician.

Then, on Tuesday, it was announced that Martino had been named the 2018 MLS Coach of the Year after the club became the first in MLS history to record back-to-back 70-goal seasons. The 55-year-old received an overwhelming amount of the player vote (46.92% — Bob Bradley was second with 20.53%), and he’s been praised for helping elevate the talents of Miguel Almiron and Josef Martinez (who’s now being linked with a move to Liga MX’s Monterrey).

Due to a clause in Martino’s contract with Atlanta, he cannot officially put pen to paper before the season has ended. Atlanta will host the New York Red Bulls on Nov. 25 before the reverse leg on Nov. 29, so the announcement will come directly following that date or the conclusion of MLS Cup 2018, which will be played on Dec. 8.

MLS doesn’t disclose coaches’ salaries, but Martino made it clear when he was first hired that he wasn’t making nearly as much as the $5.8 million he pocketed during his year as Barcelona manger. When announcing his decision to leave Atlanta, Martino cited personal reasons and was adamant that there was nothing financially amiss with what Arthur Blank was offering him.

Martino will now make $2.2 million per year over the course of his four-year deal with El Tri.

Before leading Atlanta in its inaugural MLS season, Martino spent two years as manager of Argentina. He led La Albiceleste to back-to-back Copa America finals (in 2015 and at the 2016 Centenario), but suffered penalty shootout defeats to Chile in both.

He was at the helm of Barcelona for the 2013-14 season (Neymar’s first in Catalonia), and although the club experienced a historically good start (including 20 matches unbeaten to begin), Barca was eliminated by Atletico in the quarterfinals of the Champions League, concluded the LaLiga season with three straight draws to hand the title to Atletico on the final matchday and lost the final of the Copa del Rey to Real Madrid, 2-1.

Additional information part of an article: Tomorrow marks day number 400 of the USMNT's search for a coach!