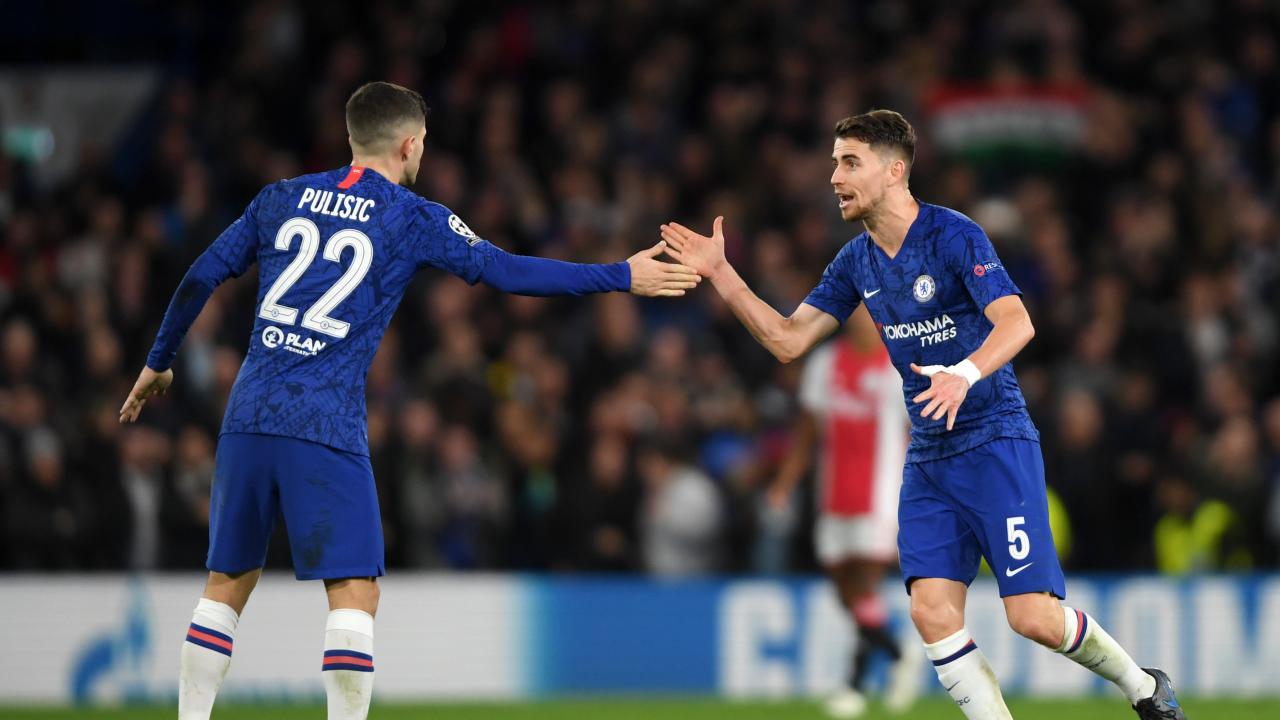 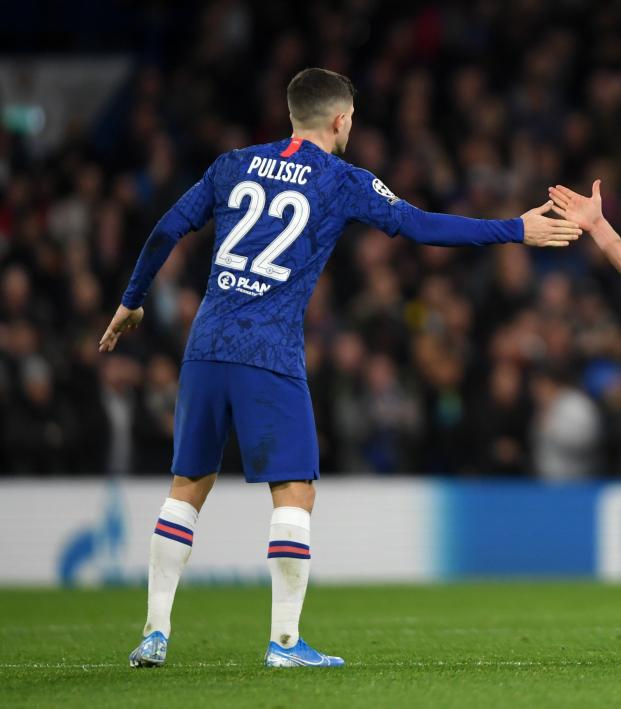 There’s something about Ajax playing against London clubs that makes for can’t-miss television. Whether it’s Tottenham’s remarkable last-gasp win in the Champions League semifinals last season or Chelsea’s Christian Pulisic teeing up Michy Batshuayi late in the group stage a couple weeks ago, Ajax has provided English fans with more than a few memorable moments.

Ajax’s visit to Stamford Bridge in the Champions League on Tuesday was no different.

Chelsea trailed by three goals early in the second half before rallying for a 4-4 draw in Group H in one of the wildest Champions League matches you’ll ever see, which saw Ajax end with nine men on the field and still almost win it.

Pulisic drew a penalty and had a hockey assist in another strong performance from the American, who has scored four goals in his last two Premier League matches.

The first half was all Ajax, as we covered here, with the visitors forcing two own goals off Chelsea (one off Kepa’s face) to lead 3-1 at the break.

You hate to see it  pic.twitter.com/Xd7DdKg9Un

Ajax made it 4-1 with a well-taken goal from Donny van de Beek in the 55th minute and it looked like the Dutch side was on its way to a dominating victory.

But the match began to turn when Mason Mount limped off in the 60th minute, replaced by Callum Hudson-Odoi, which moved Pulisic into a more central position.

The American made an immediate impact in his new spot, zipping a ball across the face of goal that Tammy Abraham probably would’ve scored but for César Azpilicueta getting a late, unnecessary touch that nearly canceled out the goal for being offside. The goal stood and the comeback was on.

Then came a few moments of insanity from Ajax center backs Daley Blind and Joël Veltman.

Daley Blind, on a yellow, muscled Pulisic off the ball, which wasn’t a foul. But then he made a bad challenge on Abraham, which definitely was a bookable offense. The referee allowed Chelsea to continue with the advantage and Hudson-Odoi took a shot that was blocked by Veltman’s arm.

Only then did the referee blow his whistle, immediately turning around to give Blind his marching orders with a second yellow card. Seconds later, with Veltman in his face the entire time, the ref showed the other center back a second yellow.

Eventually, once things had settled down, Jorginho stepped up to bury his second penalty kick of the game to make it 4-3.

With the two-man advantage, it was only a matter of time before Chelsea equalized.

The goal came from young Reece James, who about a month shy of his 20th birthday became the youngest Chelsea player to score in the Champions League.

Chelsea thought it had taken the lead through another strike from Azpilicueta, but the goal was called back for hand ball by Abraham, caught by VAR. Then Mexico international Edson Álvarez nearly beat Kepa to give Ajax a shock go-ahead goal and Batshuayi had a great effort saved well by Andre Onana.

Alas, after a mere four minutes of stoppage time — which made the British announcers go crazy — the match ended 4-4.

Commentators could not believe Chelsea-Ajax only got 4 minutes of stoppage time  pic.twitter.com/keU3TSddbf

Those announcers, if they want to be taken seriously as impartial viewers, should be embarrassed by their reaction to the board showing four minutes of stoppage time (even if they did have a point). And Bleacher Report/TNT shouldn’t be proud of the fact the company doesn’t bother paying for its own announcers, ones who aren’t such homers. Then again, this is the same company that lets Steve Nash call games.