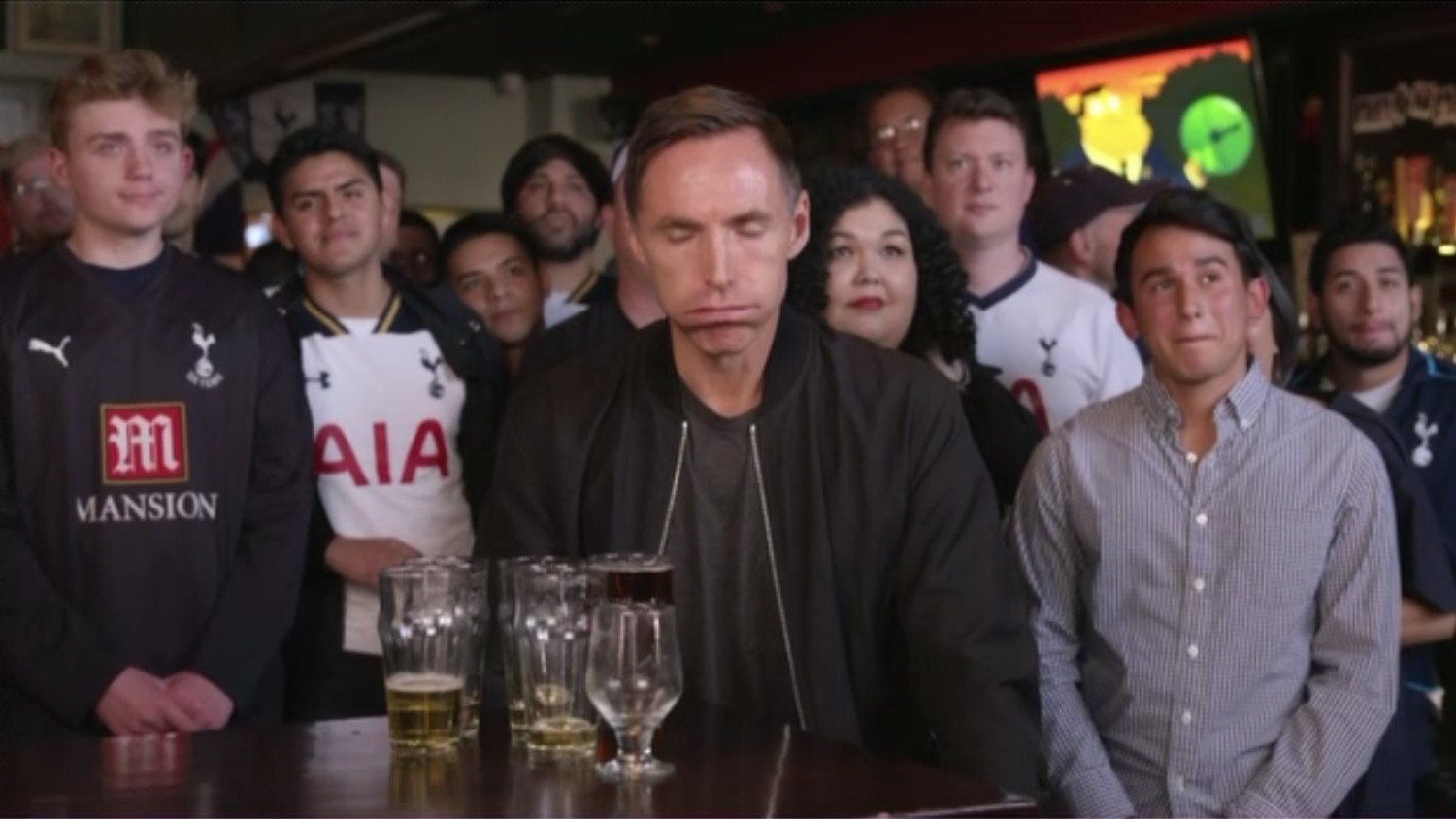 Noted Tottenham homer Steve Nash slammed back the beers as Spurs were throttled at home by Bayern Munich.
Screenshot: TNT

We’ve all been there at one point or another.

You get all excited about a big game, join a bunch of like-minded fans and get ready for what you hope is an event to remember.

Except, only Steve Nash has to go on TV afterward. 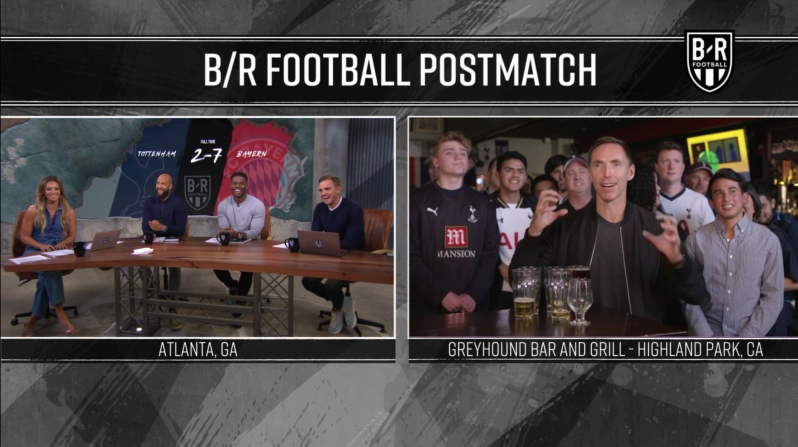 Steve Nash, a future NBA Hall of Famer, is for some reason still involved in TNT’s Champions League broadcasts this season. Last year, the Spurs fan was a part of the only broadcasting duo Turner Sports bothered to send to Europe for the entire tournament; it was a disaster. TNT brought him back to provide analysis from a Los Angeles pub on Tuesday, because that’s what TNT thinks is good use of its Champions League TV licensing.

Admittedly, it was good TV, but only because Nash had to talk about his team being smashed 7-2 by Bayern Munich.

Former Arsenal winger Serge Gnabry had four goals and Robert Lewandowski added two, including a stunner to end the first half, as the German giants crushed an inept Tottenham team in London. TNT then decided to throw its coverage over to Nash to provide analysis, with six mostly empty beers sitting in front of him and a group of dejected Spurs fans moping around behind him.

Good thing @SteveNash and these Spurs fans are already at a bar pic.twitter.com/qDQ8q36pJo

It was a drastic change in mood from when Son Heung-min scored the opener for Spurs in the 12th minute. 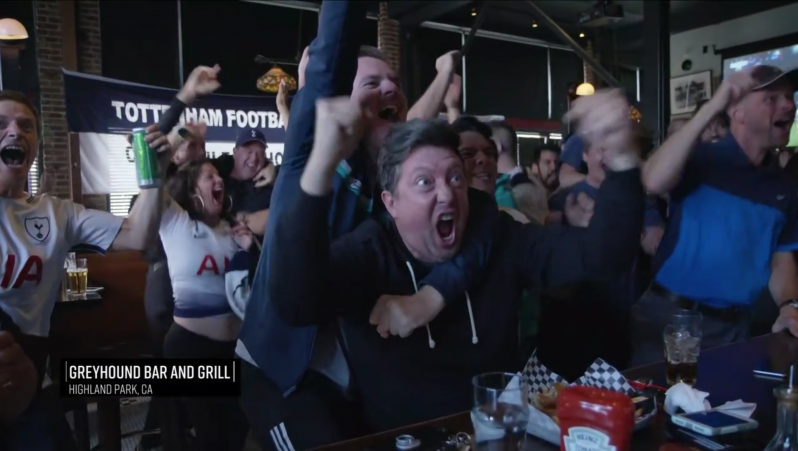 TNT spent nearly four minutes talking with Nash about the match. The Spurs homer didn’t appear drunk (he probably didn’t drink all six of those beers), but he was certainly dejected, surely ready to head home and slam back a few more beers. Nash provided the type of analysis you’d expect from a super fan, suggesting it might be time for Mauricio Pochettino to go and the club needs to spend big in the January window.

Hopefully this is the last time we see Steve Nash on a Champions League broadcast, but we wouldn’t bet on it.