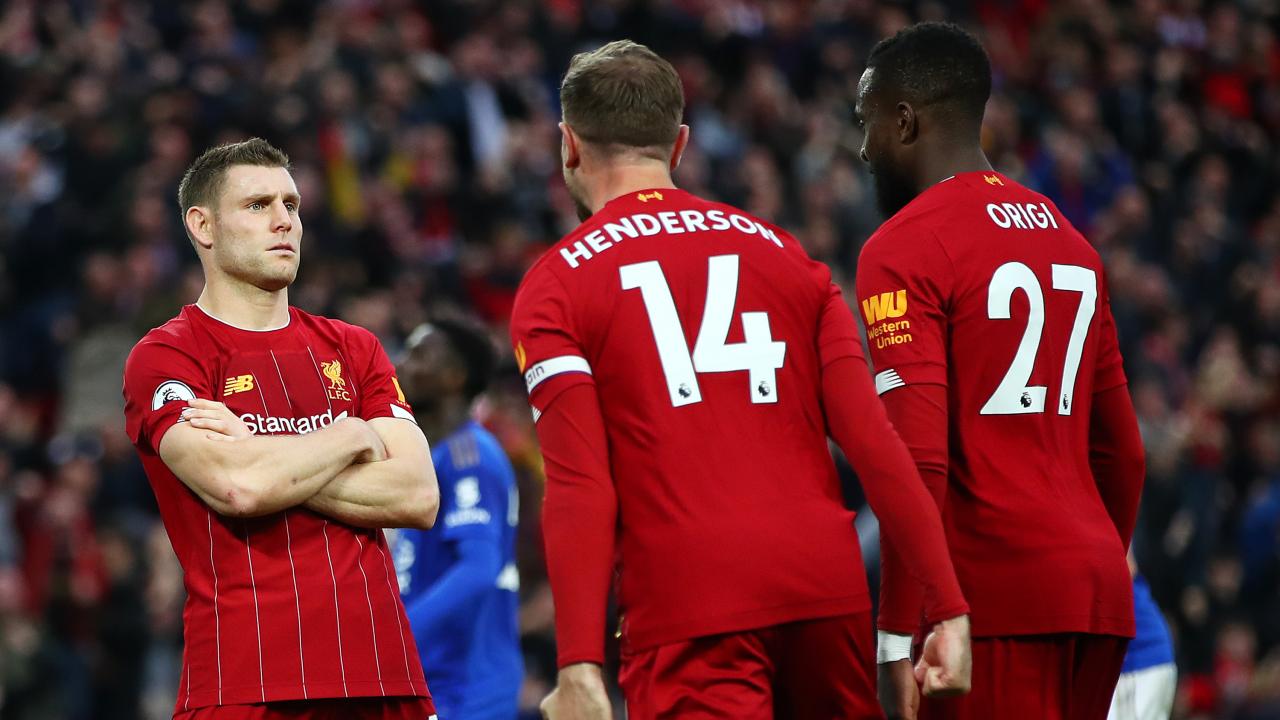 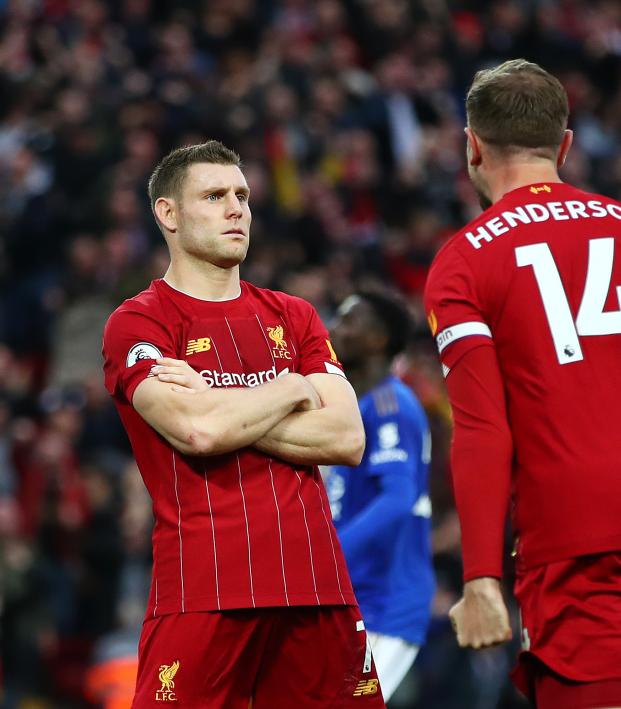 Liverpool Will Probably Win The Title, But It May Lose All Neutral Fans In The Process

Liverpool won its 17th straight Premier League match with a 2-1 victory over Leicester City on Saturday at Anfield. The Reds are eight points clear of Manchester City, which plays Sunday.

The Anfield faithful went wild as James Milner scored the match winner in the 95th minute, ensuring a perfect eight-from-eight start to the season. Jurgen Klopp’s postgame celebrations showed just how difficult the match was for the home side.

But as much as Liverpool fans will relish the three points, the number of neutrals who root for Liverpool will shrink even further because of how the match was won, even if it was a deserved victory.

Personally, I love so much about this Liverpool team. The players, the coach and the passion of the fans are easy to adore. How can you hate a player like Sadio Mané, who is quietly proving he’s up there with the best players in the world, or guys like Mohamed Salah, Roberto Firmino, Trent Alexander-Arnold, Alex Oxlade-Chamberlain or Georginio Wijnaldum? How can you not love Klopp’s goofy mannerisms, epic (often drunken) celebrations and fun-to-watch tactics? How can you not be inspired by tens of thousands of fans singing “You’ll Never Walk Alone” in unison?

And yet, there’s an indefinable quality about Liverpool right now that is growing a legion of haters around the world, something I’ve noticed talking to any football fan who isn’t a Liverpool supporter lately.

Perhaps this is to be expected. There’s a reason everyone hates the Yankees — it’s easy (and fun) to despise a winner, especially when your team is struggling. Liverpool has been so good the last few years that of course fans of other clubs are resentful.

Perhaps it’s because the fans seem to already have a sense of entitlement before having even won a Premier League title. The team did win a Champions League trophy, but this weird entitlement I’ve sensed from Liverpool supporters is as bad as Manchester United fans were back when the Red Devils had Sir Alex Ferguson and actually won Premier League titles on the regular. It certainly doesn’t help when Liverpool fans do this shit.

In the 2-1 victory over Leicester City, Liverpool needed a contentious, stoppage-time penalty to secure all three points.

Ultimately, VAR ruled it was a penalty. James Milner buried the spot kick and Liverpool continued its winning ways.

Fans can’t complain too much when VAR makes a ruling, as it’s the best possible way to determine a foul. But that didn’t stop players from going at it after the final whistle.

Perez is NOT happy!

Liverpool extended their Premier League winning run to  matches with an eventful 2-1 win over Leicester today, including a last-minute penalty from James Milner!

Essentially Leicester City players reacted the way many non-Liverpool fans reacted to the outcome. It was another match where Lady Luck was wearing Liverpool red.

Liverpool has been living a charmed life recently, ever since the 4-0 turnaround against Barcelona in the Champions League semifinals. On Saturday, Alexander-Arnold stomped on Youri Tielemans’ ankle without even receiving a yellow card, the type of fortune that has favored the Reds recently.

But some of it is Liverpool creating its own luck, as on that quick corner kick against Barcelona, or TAA’s heads-up play to create a cross when it appeared the ball was going out of bounds on Saturday.

There are so many reasons to like this Liverpool team, and yet it seems like there are more and more haters every day. That will happen when you win, but winning like the Reds did Saturday will only expedite that process.

Make no mistake, Liverpool earned its win on Saturday — an 18-2 advantage in shots says everything you need to know — but neutrals won’t care.

And Liverpool fans won’t care one iota if their team goes on to win that elusive Premier League title.