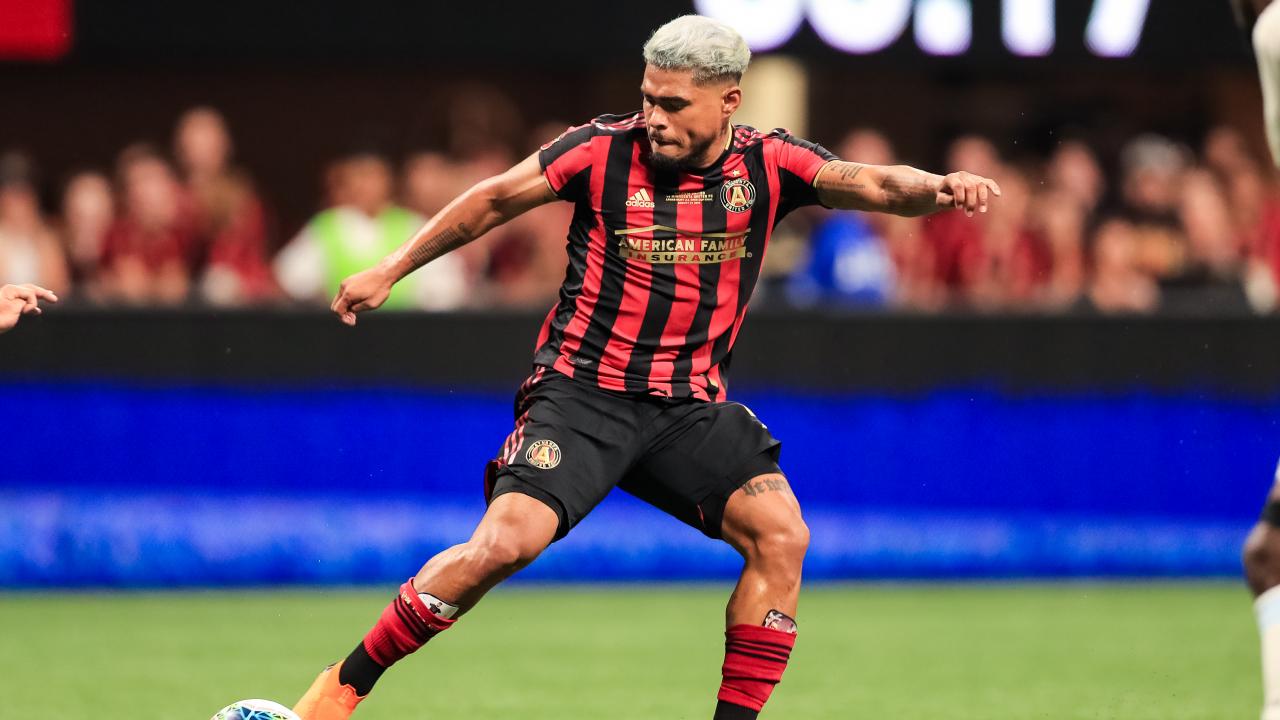 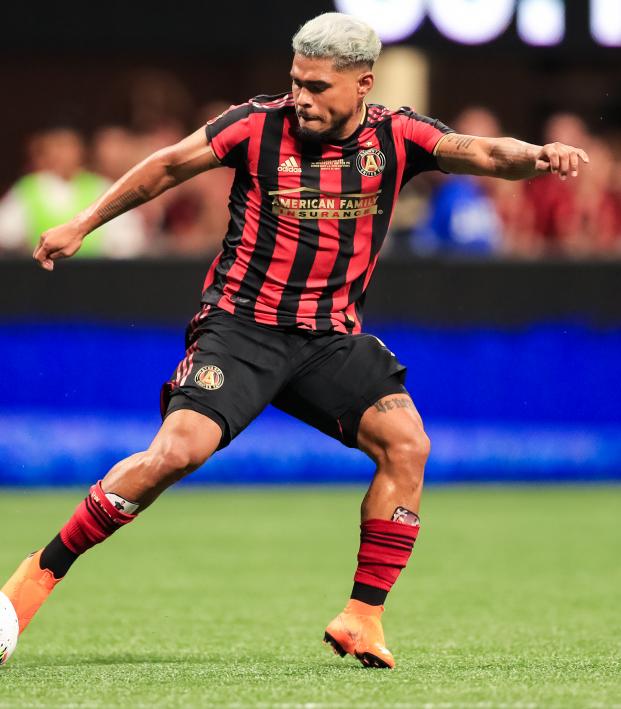 The Biggest Winners And Losers Of MLS Decision Day 2019

Decision Day (or as some of the players call it, Judgment Day) is one of the best days of the year for MLS fans. Similar to Championship Sunday, every game kicks off at the same time while teams try to grab a playoff spot or jostle for home-field advantage in the postseason.

While some teams were already eliminated before Sunday's concluding matches, there was only one game that didn't affect playoff births and positionings across the league.

The stage is set for @MLS  pic.twitter.com/WM6E9c9mOZ

Here are the biggest winners and losers of Decision Day:

While the top seven of the Eastern Conference was finalized the week before Decision Day, there were two spots up for grabs in the West. The task was simple for both Dallas and Portland: win and you're in.

While there were other ways the two sides could get in depending on results from other games, the two sides didn't have to worry about it. Portland eliminated San Jose and claimed sixth in the West with a 3-1 win over the Quakes and will now face RSL in Salt Lake City. This was Portland's first win in six matches and will instill some confidence in them going into the postseason.

FC Dallas also got the job done with a 6-0 thrashing of Sporting Kansas City. Dallas, who's also been struggling of late, had only scored one goal in four matches before this game. While getting into the playoffs was important, their biggest hurdle will be taking on the Seattle Sounders at CenturyLink Field in the first round of the playoffs. Dallas fans will be hoping their goalscoring form will carry over and help buffer their terrible road form this season.

Sticking to the Western Conference, the San Jose Earthquakes were the biggest losers of Decision Day. While other teams will be disappointed in their performance on the day, San Jose was eliminated after losing their last six games of the season and nine of their last 11. And with rumors that head coach Matías Almeyda is preparing to leave for Monterrey in Liga MX, crashing out of a playoff spot the way they did won't help this project continue into 2020.

Both Seattle and Atlanta took all three points on Decision Day and both claimed second place in their respective conferences. Because of the new single-elimination playoff format, both teams will now play all of their matches at home until the Conference Finals, depending on if the first seed makes it to the finals.

The LA Galaxy were in the driver's seat for second place in the West two weeks out from Decision Day, but a loss to Vancouver last week and a loss to the already-eliminated Houston Dynamo on Sunday placed them in fifth in the West. They now have to play Minnesota at Allianz Field and, if they win there, they'll then play Supporters' Shield champions LAFC at Banc of California Stadium.

D.C. United had a similar chance to claim a fourth-place spot and home-field advantage against last-place FC Cincinnati. Their advantage over Cincinnati got even better when the MLS expansion side picked up two red cards before half time. D.C. United, though, still struggled to break down Cincinnati and the match ended 0-0. Instead of hosting Toronto FC, D.C. United will have to travel to the home of the 2017 MLS Cup champions in the first round of the playoffs.

The 2019 MLS Cup Playoffs start October 19 — after the FIFA International Break — with four games on Saturday and two on Sunday.