Liverpool Fans Are Proving They’re A Despicable Lot In Barcelona 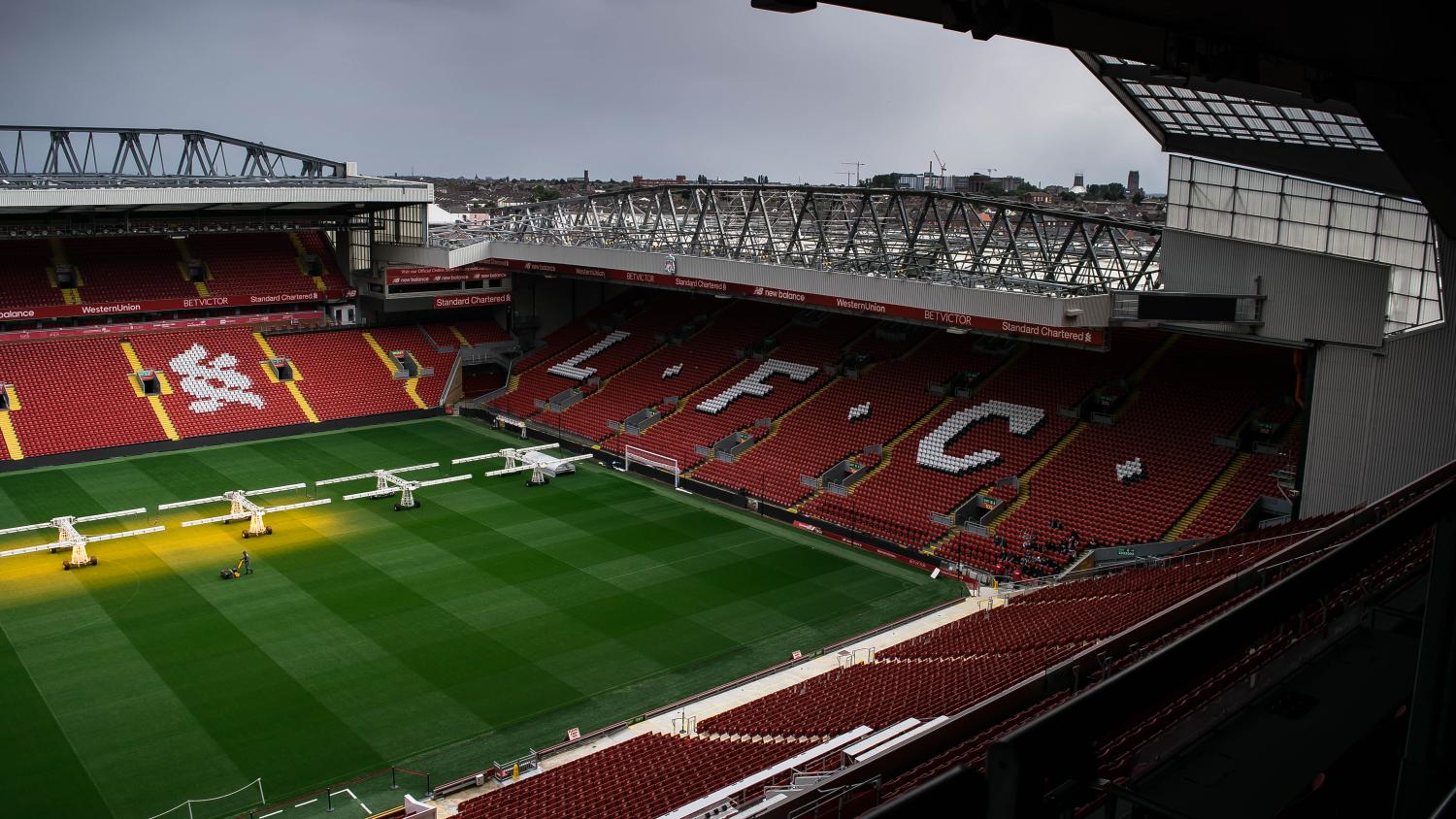 From assault to pushing people into fountains, Liverpool fans are embarrassing themselves ahead of the Champions League semifinals.
Shutterstock.com

It seems as though football fans become more emboldened the better their team does. And while many British supporters like to claim they’re better than their continental counterparts when it comes to racism, violence and general hooliganism, Liverpool fans are proving they’re a despicable lot ahead of the Champions League semifinal first leg in Barcelona on Wednesday.

Reports have poured in of Liverpool fans behaving poorly in the lead-up to Wednesday night’s clash at Camp Nou. Six fans were arrested for assault, with two hotel employees requiring medical attention. Liverpool fans pushed random passersby into a fountain (video below).

The vile, sometimes racist actions forced Liverpool CEO Peter Moore into tweeting to Reds fans to stop acting like twats. Not that twats are paying attention to a CEO’s tweets.

We proudly sing that we’ve conquered all of Europe. But let’s treat this beautiful city with the respect that it deserves, and act in a manner that is befitting of LFC. By all means have a good time, but we are Liverpool, and as such,let’s visit here with grace and humility.

The following videos are circulating widely on social media, showing what is reported to be Liverpool fans shoving people in a fountain and other Liverpool fans just laughing about it. One Reds supporter called an Asian man Mr. Miyagi as his fellow fans laugh at the racist remark.

Remember when Liverpool fans got the rest of English football teams banned from playing in Europe for 5 years in 1985.

Nothing has changed....
No wonder the whole country hates these pricks, disgusting behaviour pic.twitter.com/BqX83bJ9FE

It’s ludicrous behavior from a privileged group of fans who can afford a last-minute trip to Spain to take in a Champions League semifinal.

While getting wet isn’t exactly the end of the world — though a ruined phone would certainly carry a heavy cost — the lack of respect from these Liverpool fans is embarrassing for all football fans, not to mention the vile racism involved.

And yes, to be clear, not all Liverpool supporters in Barcelona are acting like jackasses. But Liverpool fans are once again giving all soccer fans a bad name.

Liverpool released a statement saying it is working with local authorities to “identify those involved in the incident” but completely ignored what said incident was. Liverpool was quick to call out racism when Chelsea fans targeted Mohamed Salah, but it doesn’t seem to want to talk about its own fans being racist.

Perhaps it’s no surprise that Liverpool and its fans claim it’s just a few bad eggs and complain that police are following British fans them to keep them in line.

Either way, we can only hope the perpetrators are caught and punished, because we’d much rather write about Lionel Messi going up against Virgil van Dijk than the idiotic behavior of stupid, racist assholes.