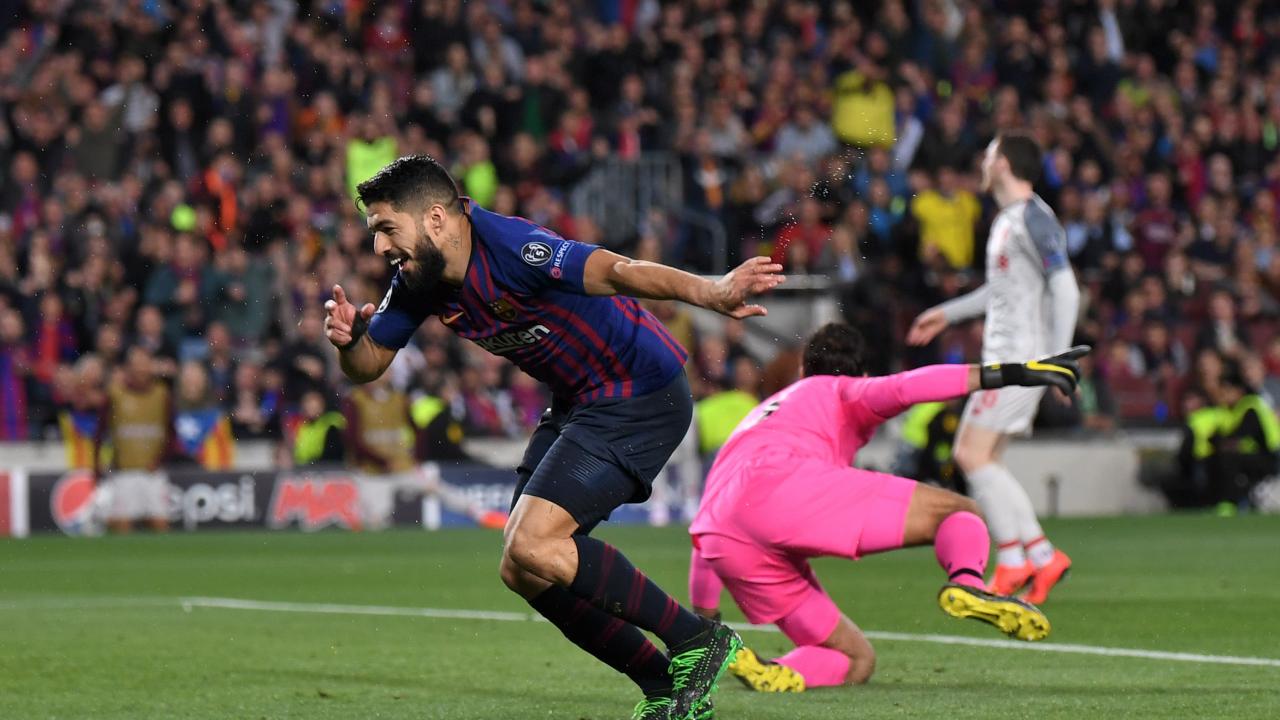 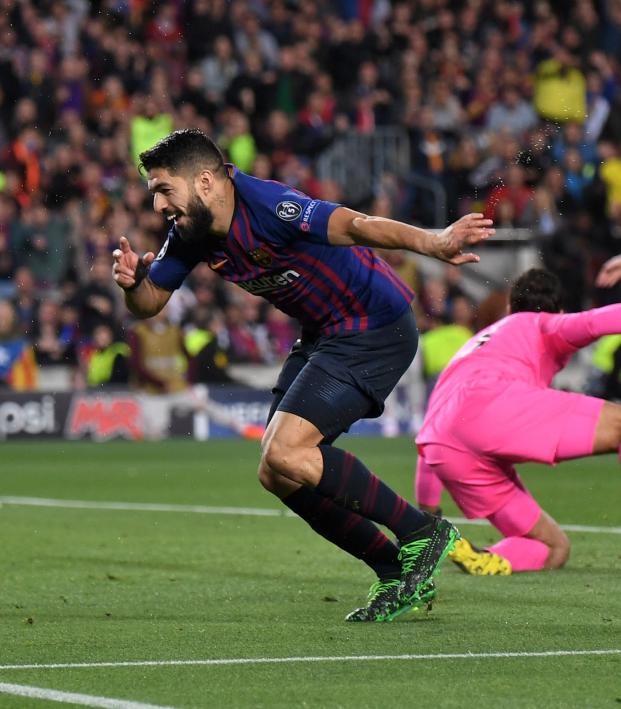 Luis Suarez Had No Problem Celebrating His Goal Against Liverpool

Travis Yoesting May 1, 2019
Suarez opened the scoring for Barcelona against his former club.

Barcelona and Liverpool both started the first leg of their Champions League semifinal with plenty of attacking intent, throwing caution to the wind in search of a go-ahead goal. It didn’t take too long to arrive, with a Luis Suarez goal vs Liverpool giving the home side a lead in the 26th minute.

And the former Liverpool man had no problem celebrating his goal.

Often, players choose to refrain from celebrating a goal against a former club as a show of respect. It’s a nice gesture.

At the same time, you can’t blame someone from wanting to celebrate a big goal, especially one in a Champions League semifinal. Indeed, before the match Suarez said he would celebrate any goal scored against Liverpool, for which he played from 2011-2014.

Lucho is returning to Anfield but it's all business

And so it was when Suarez scored in the 26th minute, the Uruguayan wheeling away to the roar of the crowd as Barcelona found a breakthrough.

I don’t think many reasonable Liverpool fans will begrudge Suarez for celebrating the goal. The striker has been at Barcelona for five years now, having made more than 50 more appearances with the Blaugrana than the Reds. Plus, everyone knows what a fierce competitor Suarez is and won’t be surprised by his desire to commemorate himself.

But enough about the Luis Suarez goal vs Liverpool, let’s talk about that assist from Jordi Alba.

Sure, it required someone with the willingness to make the run — something Suarez is always willing to do — but it was a delicious way to carve up a defense that’s one of the best in Europe.

Alba put it on a platter  pic.twitter.com/mp6Bs2iQbJ