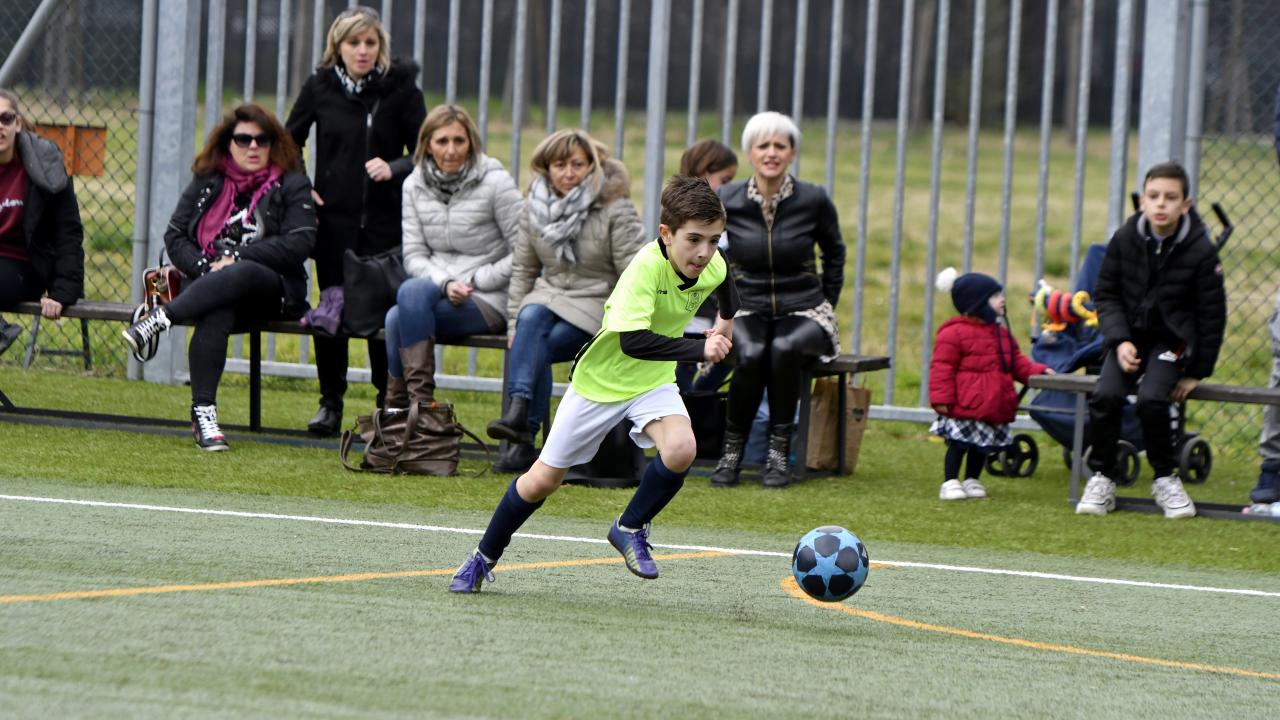 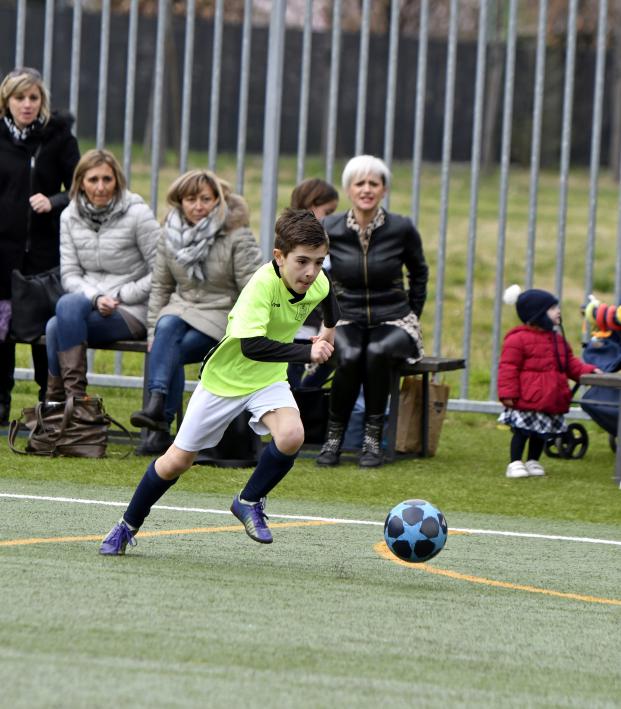 Five Things Parents Do That Annoy Every Youth Soccer Coach

Coaching soccer can be quite fun.

I know this because I am a soccer coach. It’s especially rewarding when players, especially the younger ones, have that lightbulb moment where things start to click about what they’re supposed to be doing on the field and they do it well.

But there are a lot less fun aspects to coaching people don’t think about. Weather is one, especially if you don’t live in places like California or Spain. Any place that actually experiences seasons entails weather delays and cancellations, which give scheduling headaches to coaches. Commuting to games is another struggle; there are loads of teams that are somehow in the same league as your teams that are a two-and-a-half hour drive away. (You usually don’t get compensated for gas either.)

Some of the most challenging things about being a coach isn’t these external things but rather much closer to home: Parents.

Parents can be your friends or your adversaries. You want them on your side no matter what; you’re coaching their children after all. Still, sometimes they can make the fun of coaching a lot less fun. Here are five things parents do that annoy every youth soccer coach.

1. Coaching From The Sidelines

Any coach should tell you, the parent, to not coach from the sidelines from the first team meeting. It’s incredibly unhelpful to your kid when you are barking orders at them when the coach is asking them to do the exact opposite thing.

What’s worse is that for the most part, we coaches can’t hear anything you’re trying to say to your kid. The simple solution is to stop sideline coaching because you are confusing your kid and their coach. It also won't make them a better player, I guarantee it.

Your child is not Lionel Messi or Alex Morgan, so stop acting like it.

It’s easy as a parent to get defensive about your child’s ability, but nine times out of 10, they aren’t as good of a soccer player as you think they are. That’s the hard truth.

Unless your kid is playing for a high level team like DA, ECNL, etc., you should probably take a chill pill.

3. Allowing Their Kid To Show Up Late

For kids that aren’t of driving age, this isn’t their fault. But if your child is showing up late for training or games because you don’t make the effort to get them there on time, don’t be surprised if your coach is pissed.

Living farther away makes sense, but if you live in the city that your child plays in and have the time to get them there when they are supposed to be there, not only is that annoying but your child is going to fall behind.

4. Having Incredibly High Expectations (About Anything)

Again, your child is not Lionel Messi and there’s a good chance that their teammates aren’t either. Once you get past that barrier, things become a bit easier. But that doesn’t always happen.

Coaches have a reason for doing things, and to be honest, we know that parents won’t like some of those decisions. Think about the team that your child is on as a whole and why they are there. Is it because the coaches who made those roster decisions are idiots, or is it because there are better players out there playing on higher teams than your child? It’s usually the latter.

Lower your expectations a bit, because your child will develop at a different rate than others.

5. Screaming At Children (From the Sidelines)

If you scream at a youth soccer player at any age, you’re an asshole. Period.