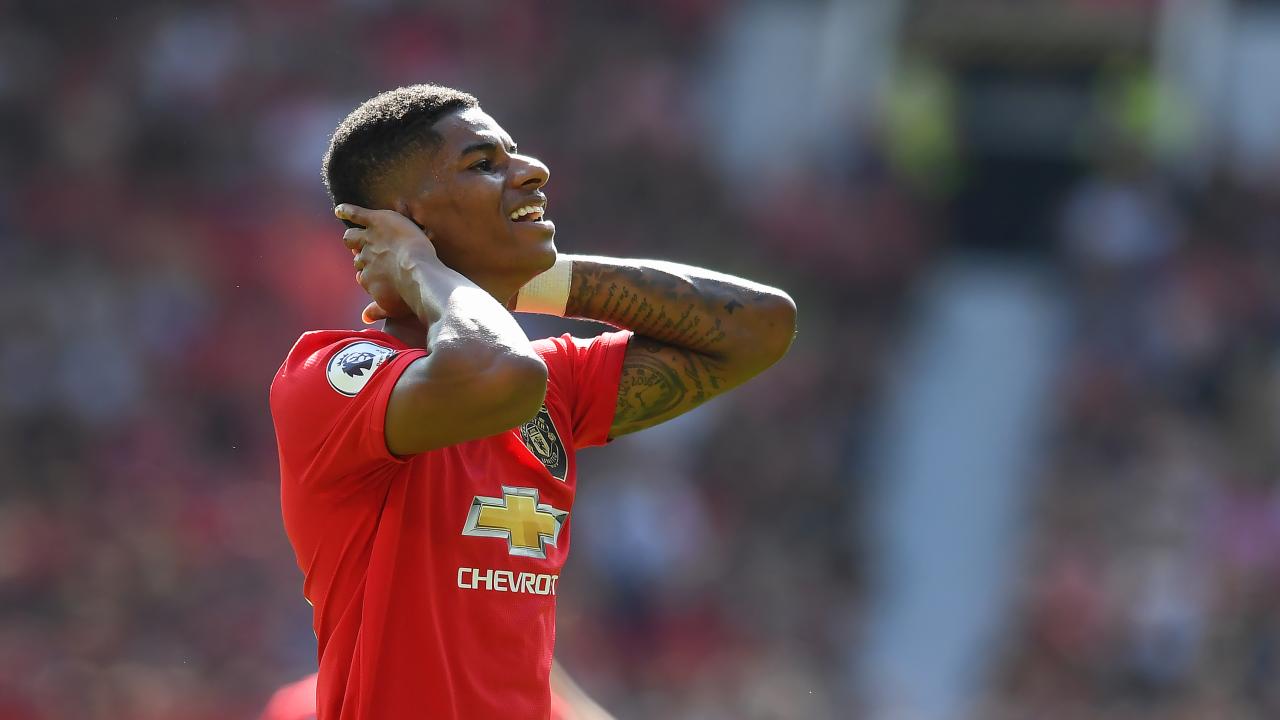 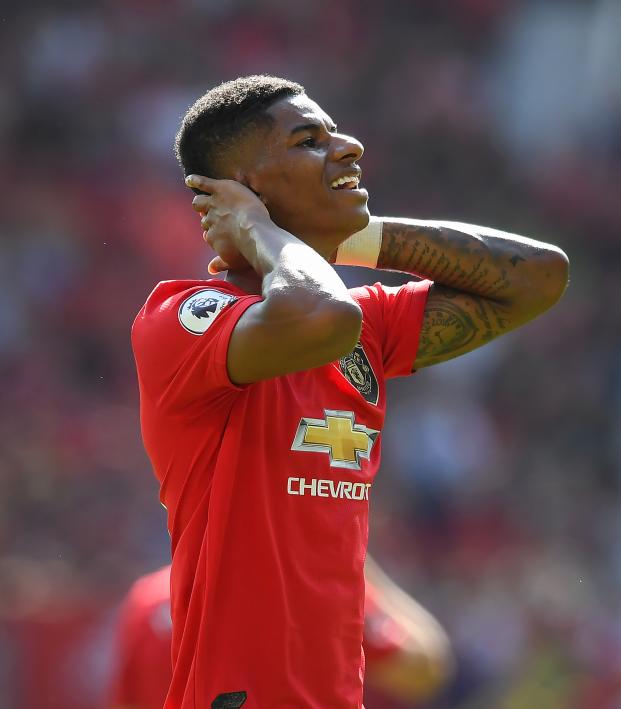 Manchester United is on the hunt for a new striker.

Lately, the Red Devils have been relying on 17-year-old Mason Greenwood, who has scored twice in its last few games.

But the youngsters like Greenwood and Tahith Chong aren’t ready for the Premier League.

Spare the few appearances, the United youth is relatively untested at the highest level and isn’t ready to lead a team like United to glory just yet. Marcus Rashford was one of those players thrown into the fire a few years ago, and while he started off well he’s been struggling for form in the past few seasons.

Looking at the United bench, there’s little by way of squad depth in the striker position.

Jesse Lingard is likely the only player with ability to play up front other than Rashford but has shown little prowess for United lately. Daniel James could be another option, but his pace and skillset is better utilized out wide. Andreas Pereira could be the final option, but to be honest, he lacks the quality of a Manchester United player in general.

Ole Gunnar Solskjaer has stated that United is looking for a striker in the January transfer window, but that it quite a ways away. Lyon’s Moussa Dembele is an option; Mario Mandzukic and Paulo Dybala are others.