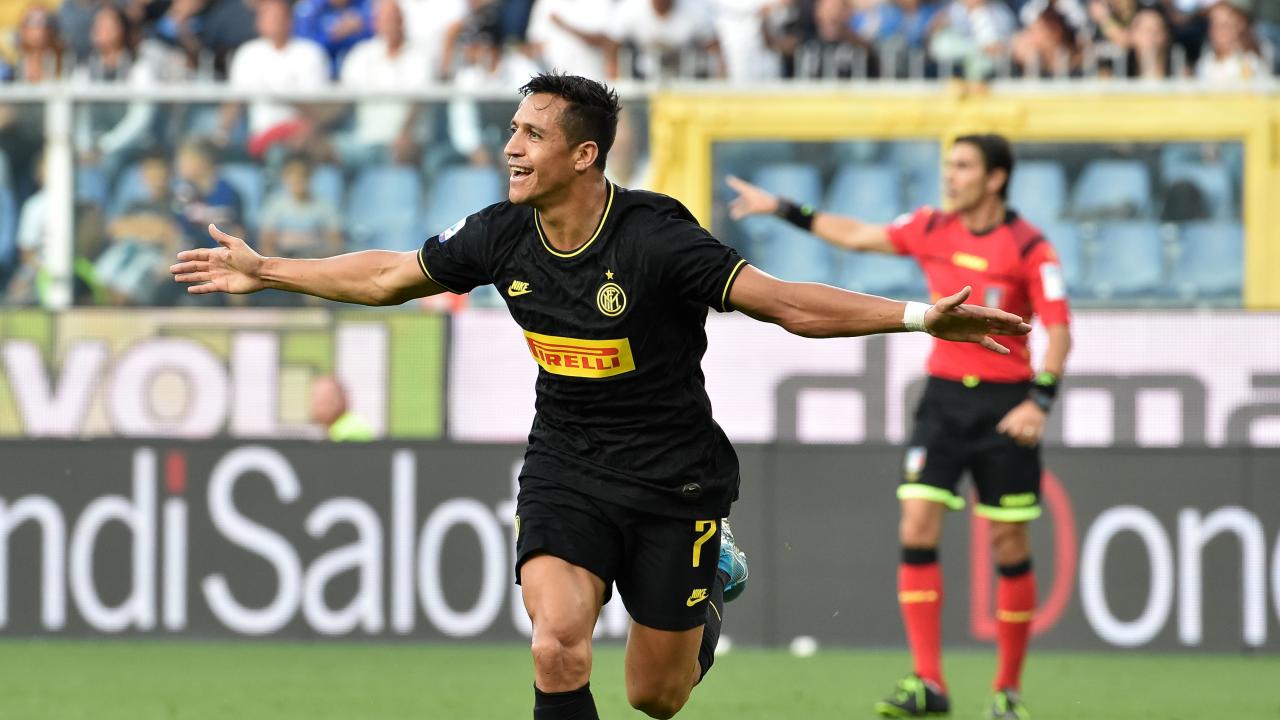 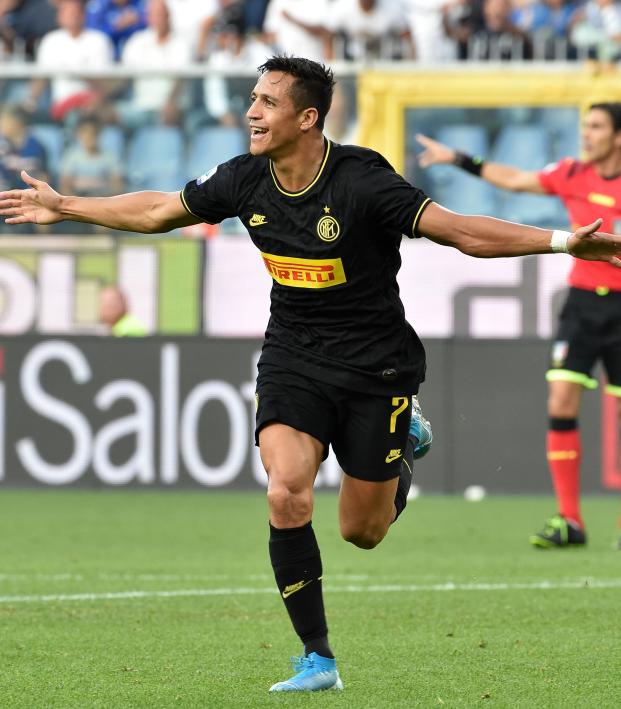 Alexis Sanchez Scores With His Ass, Gets Sent Off For Diving In First Inter Start

Alexis Sanchez, the once-brilliant-now-enigmatic Chilean, got the hell out of Manchester with a loan move to rejoin Romelu Lukaku at Inter Milan. To say the former Udinese, Barcelona and Arsenal winger’s time at Manchester United was a disappointment would be like saying the Lizzo’s “Truth Hurts” is kinda catchy.

But given a new chance with a new club, back in the league where he first became a star, Alexis Sanchez made a massive immediate impact, for better and worse.

Sanchez was credited with two goals (one was later given to a teammate) before being sent off for diving during Inter Milan’s 3-1 road win over Sampdoria on Saturday.

Inter, which went into the weekend atop the Serie A table, took the lead in the 20th minute when Stefano Sensi ripped a shot off Sanchez’s ass and into the bottom left corner.

While initially credited with the goal, Serie A ultimately gave it to Sensi, probably the correctly call even though it hurts the overall narrative of this story.

But Sanchez did score a goal all of his own when another Sensi shot, this a scuffed effort, fell to the feet of Sanchez, who had an easy finish from close range.

Alexis Sanchez goals in the first 22 minutes of his first Serie A start for Inter: 2 pic.twitter.com/nRkFYjlkAa

The goal was Sanchez’s first in league play since October of 2018.

But our dear friend Alexis Sanchez wasn’t done, though he wouldn’t make it far into the second half.

The Inter No. 7 picked up a yellow card for a foul on Albin Ekdal in the 43rd minute. Moments into the second half, he was shown a second yellow for a bad dive in the box.

While it did appear Sanchez’s leg was tripped up, he clearly left his leg there in an effort to be fouled and you can’t argue too much with the referee’s decision.

Despite the red card, Inter would increase its lead through Roberto Gagliardini in the 61st minute.

The 3-1 win allowed Inter to go back two points ahead of Juventus, which beat SPAL 2-0 thanks to a goal from Cristiano Ronaldo earlier in the day, atop Serie A.

We can't wait to see what Alexis Sanchez does next for Inter.