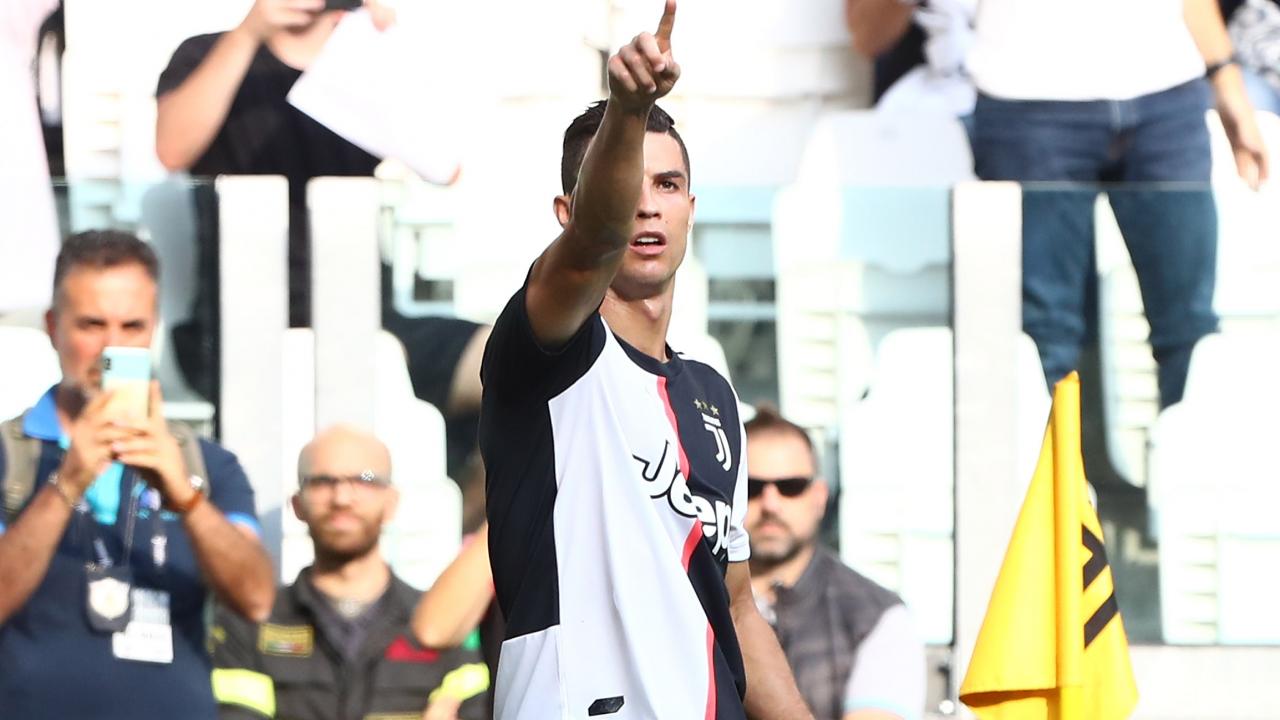 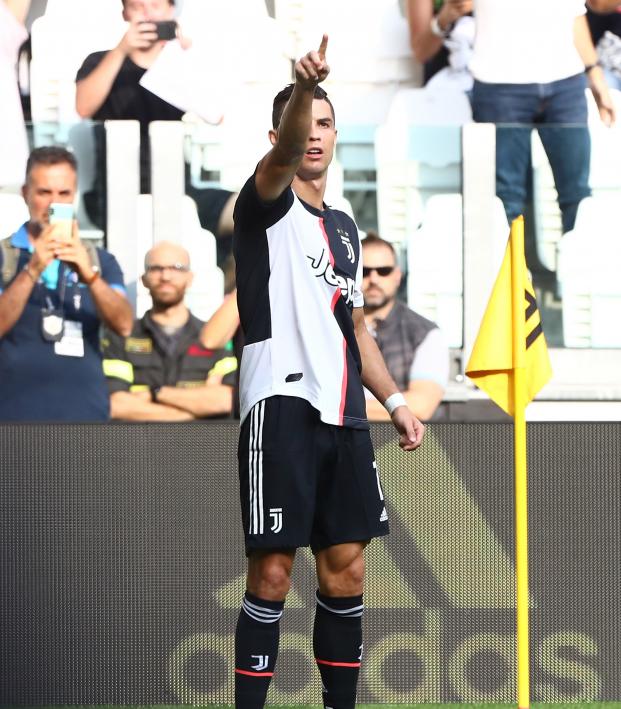 Travis Yoesting September 28, 2019
Ronaldo scored a Ronaldo goal, but it was all about the work to set it up.

That doesn’t mean Ronaldo isn’t capable of humility and knowing where his bread is buttered.

Ronaldo scored the second goal in an easy 2-0 win over SPAL on Saturday at Allianz Stadium. His goal was nothing all that special, a strong header right under the feet of the goalie. The assist was, and immediately after scoring Ronaldo pointed to the man who made the goal happen. 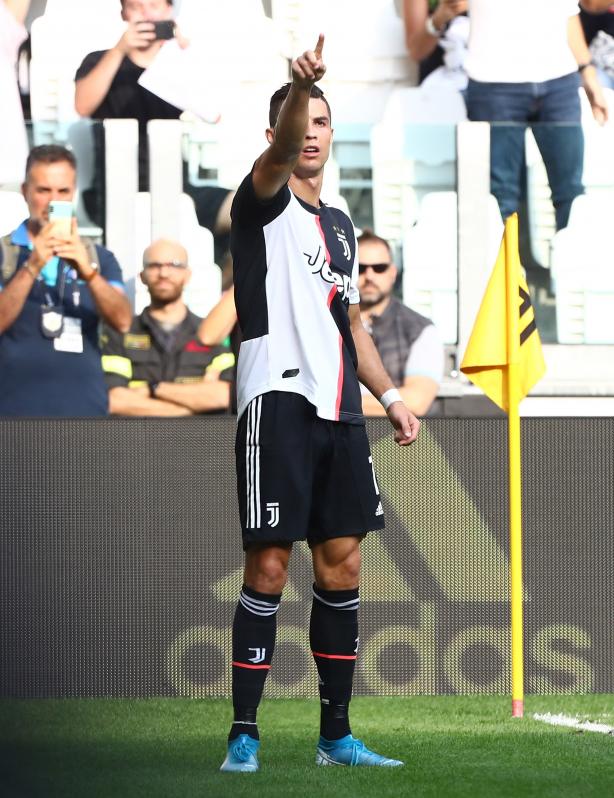 That man was Argentine No. 10 Paulo Dybala, who started alongside Ronaldo at forward in an interesting 4-4-2 diamond just ahead of Aaron Ramsey.

In the 77th minute, Dybala gained control of the ball near midfield with three defenders around him. He masterfully maintained control of the ball before making a pass to Rodrigo Bentancur and immediately sprinting down the left flank. That effort paid off when Miralem Pjanic, who scored the opener, made a perfect first-time pass back to Dybala, now wide open on the wing. After one touch, Dybala lofted a perfect cross right to the head of Ronaldo, who was never going to miss from there (though he needed a bit of help from the goalie).

Right after his iconic Ronaldo “siii” celebration, the No. 7 pointed to Dybala, crediting him for doing all the hard work to create the goal.

For some reason, ESPN didn’t feel it was necessary to highlight Dybala’s hard work when it tweeted out highlights of the Ronaldo goal.

ESPN’s highlight of Pjanic’s goalin the 45th minute was much better.

Miralem Pjanić gives Juventus the lead with a fabulous finish!

Juventus’ routine victory over SPAL was so expected Maurizio Sarri was able to give Gianluigi Buffon a record 903rd appearance with an Italian club, passing Paolo Maldini’s record for most club appearances by an Italian. For an idea of how many appearances that is, that's more than 81,000 minutes on the pitch.