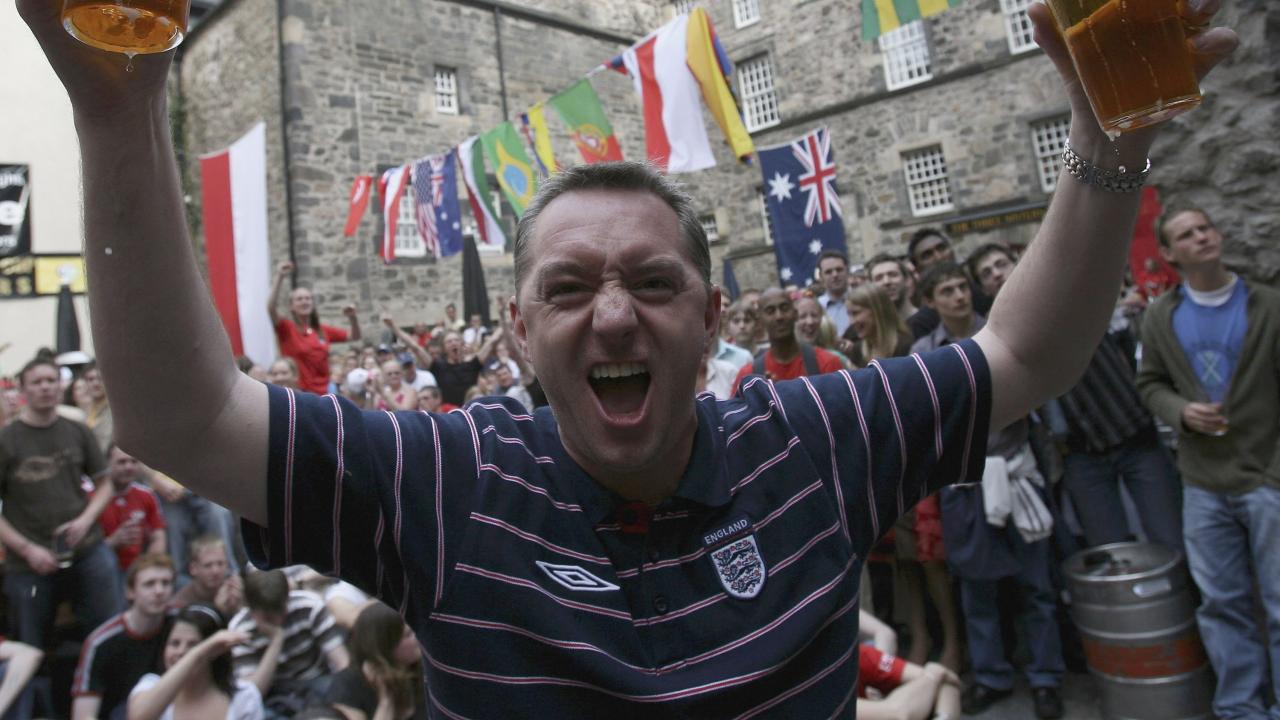 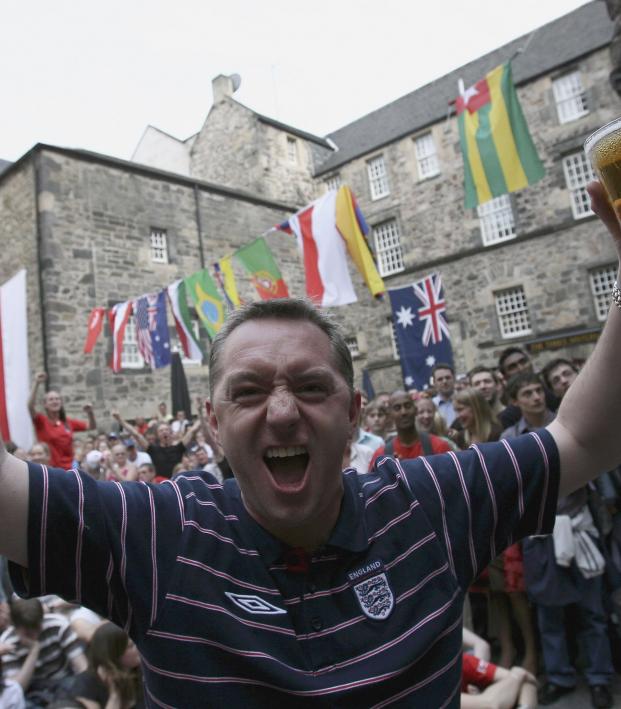 Travis Yoesting September 27, 2019
World Cup organizers are working to subsidize beer prices, but England fans could ruin it for everyone.

Beer in Qatar may be subsidized for the 2022 World Cup, but organizers are worried about the behavior of English fans.

The Guardian reported Friday that organizers of the 2022 tournament are closing in on a deal to lower the price of beer in Qatar for fans attending the World Cup. They’re just not so sure about English fans, who have a long, rowdy history of making a mess of things at international tournaments.

Most matches in the 2022 World Cup will be played in the Qatari capital of Doha, where sin taxes in the Muslim country mean the average price of a pint of beer is about $12. You know FIFA wants people to buy as many Budweiser beers as possible to promote its sponsor, so organizers are expected to announce subsidized prices. Qatar is also expected to expand where fans can buy beer beyond just hotels.

“Alcohol is not part of our culture,” said Nasser al-Khater, the chief executive officer of the 2022 World Cup. “However, hospitality is. Alcohol is not as readily available here as in other parts of the world but for the World Cup we want to ensure it is accessible for fans who want to have a drink, so we are trying to find designated locations for fans to have alcohol, other than traditional places such as hotels and so forth. We recognize there is an issue with the price and it is something we are looking into. We are looking at finding ways to reduce the price of alcohol.”

This is great news to anyone who is willing to ignore Qatar’s horrible human rights record to attend the 2022 World Cup.

But English fans have been targeted by tournament organizers, who have urged Three Lions fans to be on their best behavior, should the team qualify.

According to the Guardian, organizers “are privately wary of selling alcoholic drinks on the cruise ships where many England fans are expected to stay if Gareth Southgate’s side qualifies because of fears they could turn into ‘booze cruises.’”

Well, duh, of course a cruise ship full of England fans is going to turn into a booze cruise. I don’t think anything could stop that, even if they attempted to ban all alcohol on the ship. (As an aside, a booze cruise would be fun, unique way to attend a World Cup, so long as there aren’t any England fans around.)

Al-Khater referred to behavior of England supporters during the Nations League finals in Portugal when Three Lions supporters threw bottles at police and were “an embarrassment” to the English FA. This despite a “Don’t Be That Idiot” campaign from the FA.

“Look, I think it is a concern,” al-Khater said. “Safety and security at any major event is your No. 1 priority. The possibility with altercations between fans because of the size of the country and a lot of the fans being in the same vicinity is the key priority. But what we expect from the fans is similar to what we saw in Russia.”

Al-Khater said Qatari police and security officials are training personnel so that the use of force is not required during the World Cup, which will be the first played almost entirely in one city since the inaugural tournament in 1930 (Montevideo, Uruguay). He also insisted fans of all types will be welcomed into Qatar, including gay and transgender fans, despite the fact homosexuality is illegal in the country.

“I would like to assure any fan of any gender, orientation, religion and race that they can rest assured Qatar is one of the safest countries in the world and they will all be welcome here,” al-Khater said. “The safety and security of every single fan is of the utmost importance to us. There’s a lot of training, there’s a lot of understanding there are different cultures that are going to be descending here and we need to maintain that we are a hospitable culture and hospitable people.”

Ensuring the safety of all people in Qatar during the 2022 World Cup should, of course, be FIFA and the tournament organizers’ top priority. It’s good to see the country is taking a proactive approach to many of these issues.

Of course, it would make a lot more sense for FIFA to just strip the human-rights-abusing nation of the hosting rights, but that’s clearly asking too much of FIFA, which is probably just hoping the fans are too drunk on beer in Qatar to care about anything else in 2022.