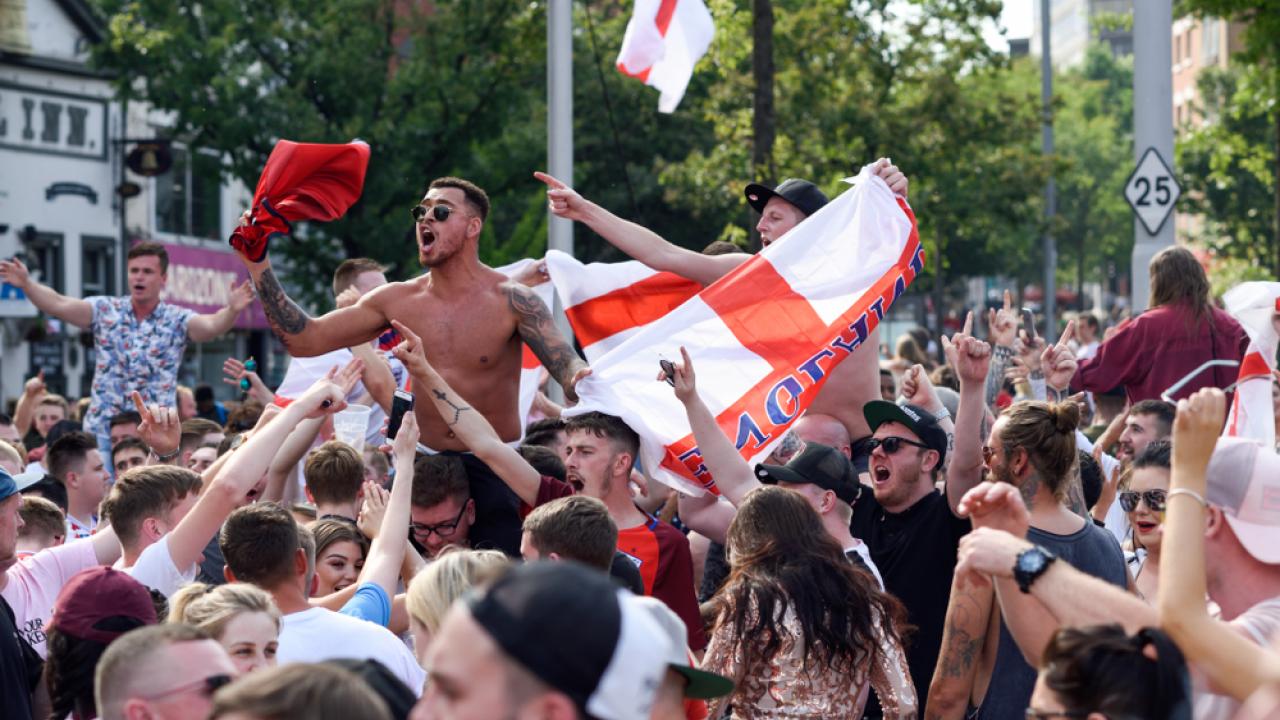 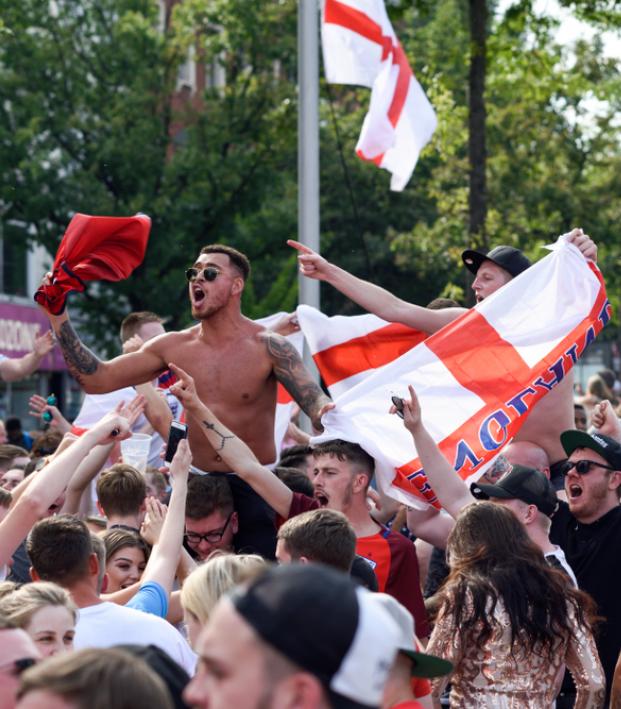 After England made it through to the World Cup semifinals with a 2-0 victory over Sweden, English fans went berserk. In Samara, Russia, fans behaved themselves, but in East London, fans had another thing in mind: the local Ikea store.

Many videos went viral as England fans raided the Ikea store singing the lyrics to “Three Lions,” all while jumping on the Swedish company’s beds.

Other than shooting videos with a rotten banana, English fans reportedly barricaded automobiles in London, Nottingham and Russia as they jumped on top of the cars for a quick-yet-damaging victory dance. The BBC reported a record number of 999 calls in Nottingham with regards to the maniacal celebrations.

999 CALLS: Yesterday we took the highest ever volume of 999 calls in our history. 3,276 calls for emergency police assistance in just 24 hours. It's a mix of the sun, #WorldCup & alcohol. It it's not an emergency don't call 999, search WMP Online for help: https://t.co/n1GbyEQ1Rx pic.twitter.com/QKDkK9ghjt

Ikea UK played it super cool and tweeted its congratulations to England.

We are aware of a small group of fans celebrating the match result in one of our stores. Being both British and Swedish, we were on the edge of our seats during the game and we would like to say ‘grattis!’

However, London Ambulance Service wasn’t having it, claiming the celebratory damages put one of its cars in need of repairs. Millwall Supporters’ Club setup a crowdfunding page for the repairs.

Some celebrations were a bit more questionable than just jumping up and down on a bed and singing football chants. Some of them were just nasty.

This one in particular is especially alarming. I’m not entirely against hooligan-esque celebrations having guiltlessly done so myself, but when a young lady is thrown to a pack of salivating wolves, don’t blame me for getting a bit worried.

Where are all those journalists and rival fans who said Liverpool should be banned from Europe for throwing a few cans around?

With that logic, should England be banned from the World Cup? Keep the same energy. pic.twitter.com/tBOFqEtI0e

The celebrations have gained plenty of critique-based momentum, but if the world thinks this is too much, then England “bringing it home” surely would start some sort of Armageddon.

England goes on to play Croatia in the semifinals on Wednesday, July 11, at the Luzhniki Stadium in Moscow, Russia.

Gareth Southgate’s Three Lions are almost expected to shock the world, but Croatia has proven to be a formidable and relentless opponent so far with no defeats at the 2018 World Cup. England lost to Belgium 1-0 earlier in the Group G play.