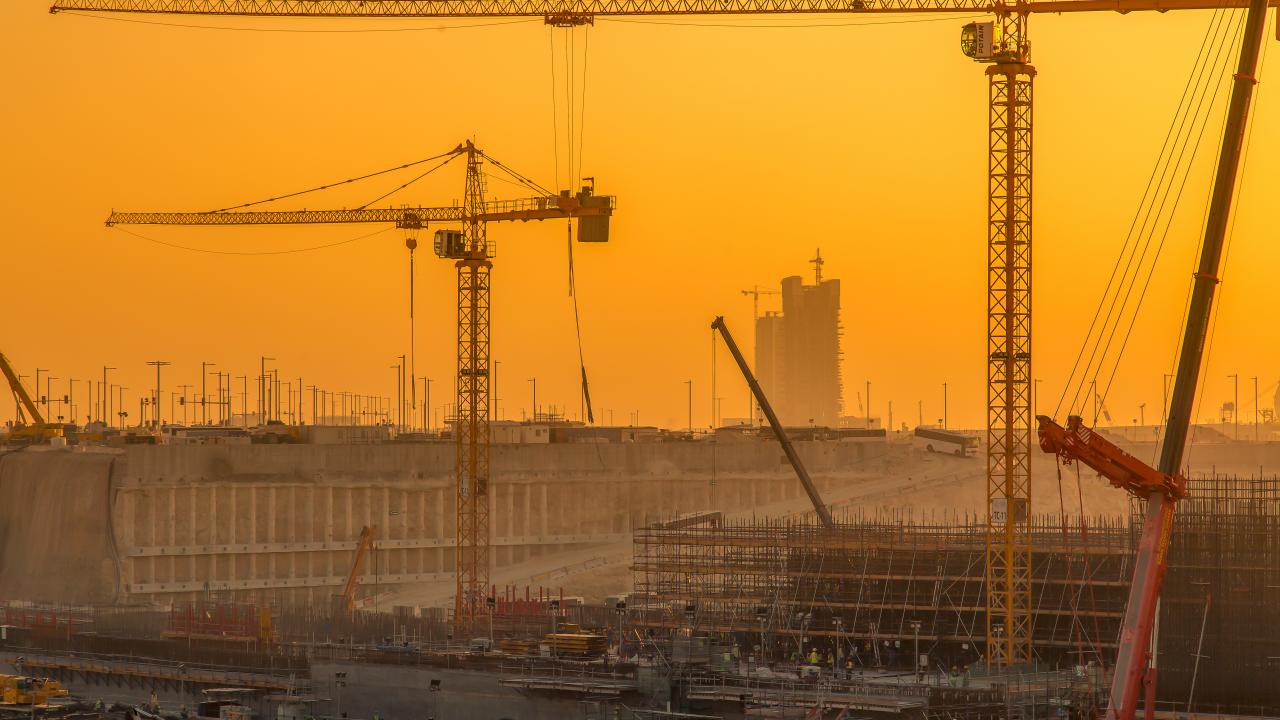 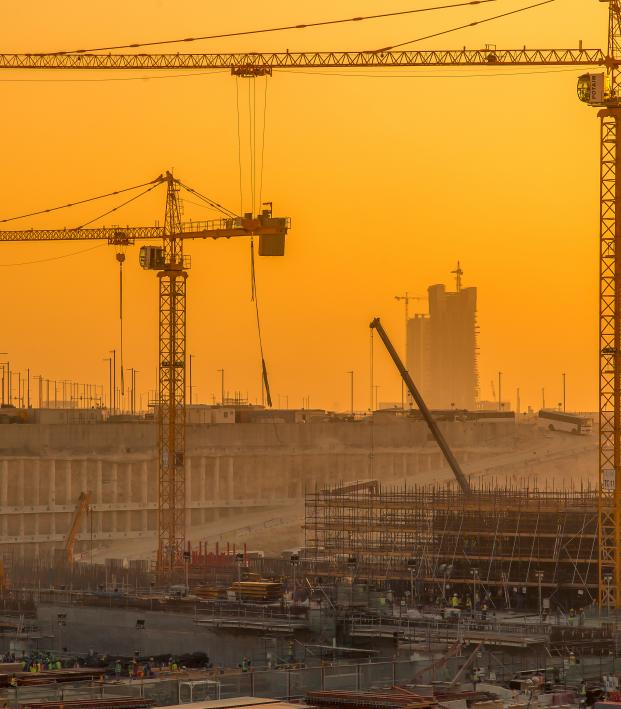 Yet Another Update On How Bad Qatar Is To Human Rights

In news that will surprise no one, Qatar is still exploiting migrant workers in the build up to the 2022 Qatar World Cup.

Qatar has not done enough to reform its “kafala” system, through which employees are bound to single employers, often to abusive ends, according to a recent report from Amnesty International.

The kafala system has been under fire for years as the Middle East country builds the massive amount of infrastructure it needs to host the Qatar World Cup in 2022. Previous reports have decried migrant workers being denied exit permits; this essentially forced the migrants — most from Nepal, India and the Philippines — into horrible conditions, unable to change jobs or return home.

While Amnesty International and the International Labor Organization have reported improvements to kafala, there is still a substantial way to go.

Fortunately, exit visas are no longer being withheld, as the emir of Qatar abolished the practice in September. But employees are still tied to a single employer, which goes against traditional labor practices and is easily exploitable. Amnesty International found many workers who were forced to give up wages they were owed in order to leave an employer.

“The exit permit is just one key of Qatar’s notorious ‘kafala’ sponsorship system,” Amnesty International said. “This system has fuelled widespread abuse and exploitation of migrant workers, including forced labor.

“Although today most workers no longer need their employers’ permission to leave the country, they still need a ‘non-objection certificate’ from their employer to change jobs in Qatar. Many employers refuse to provide such certificates, and workers are forced to stay until their contracts finish, which can be up to five years.

“Workers who leave their jobs without employer permission can be reported for ‘absconding,’ attracting a criminal charge that could lead to arrest and deportation. This is in contravention of international labor laws and standards.”

In particular, Amnesty International pointed to an infrastructure project (but not a direct FIFA project) in Lusail, a new city being built for the Qatar World Cup (because when you’ve got money who needs existing cities). AI said Mercury MENA has failed to pay numerous employees since a company restructuring in 2015 and has called on the Qatari government to ensure these employees are paid.

Unlike AI, the ILO has a more positive take on Qatar, saying the abolition of the need for an exit permit is a major step forward. Additionally, the ILO points to the adoption of a minimum wage in 2017 and other minor improvements as proof Qatar is doing its part to respect human rights.

Of course, many would suggest it’s too little too late. Just because you clean up your act now, does that mean you should be allowed to host a world event of major consequence after committing such heinous human rights violations previously?

Put another way, should an entity — a country, company, person or judge — be held liable for something it did in the past? Well, yeah; that’s kind of the point of laws, to hold entities accountable for their actions.

But FIFA has already shown the lack of any sort of morality to take action against Qatar (this should sound familiar to Americans), so people who actually care about human rights are left with minor improvements to a shitty system.