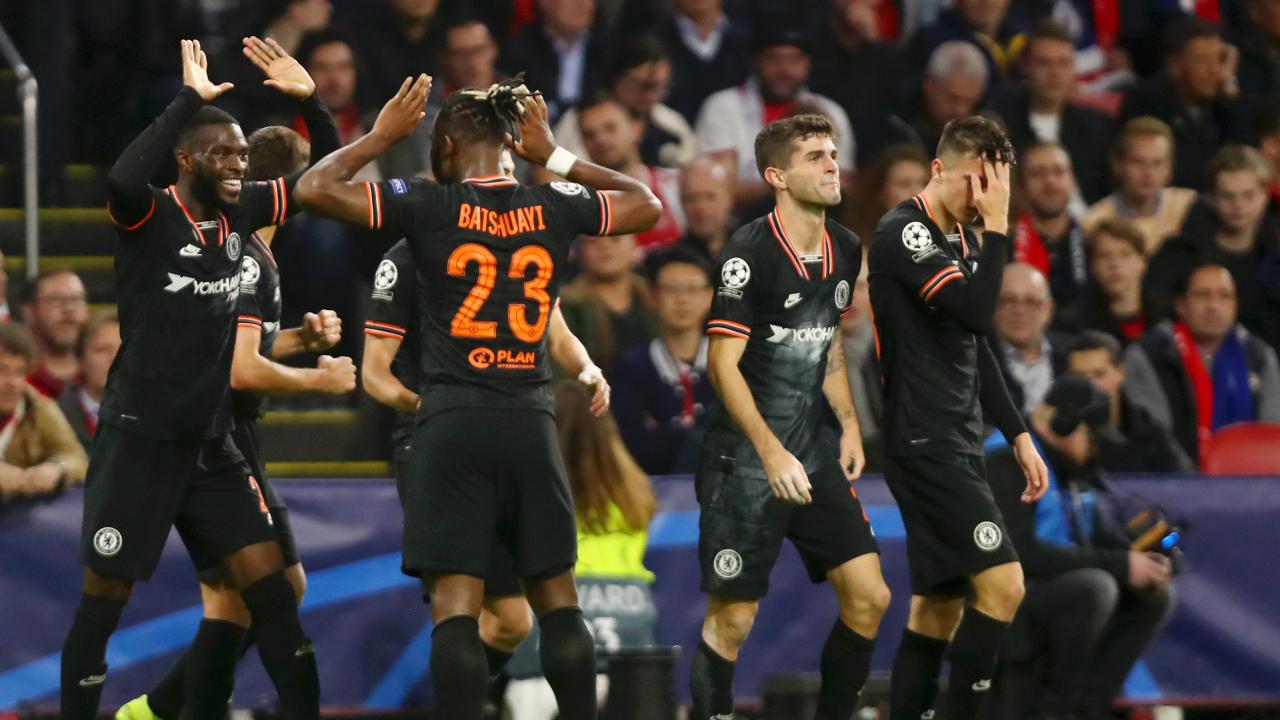 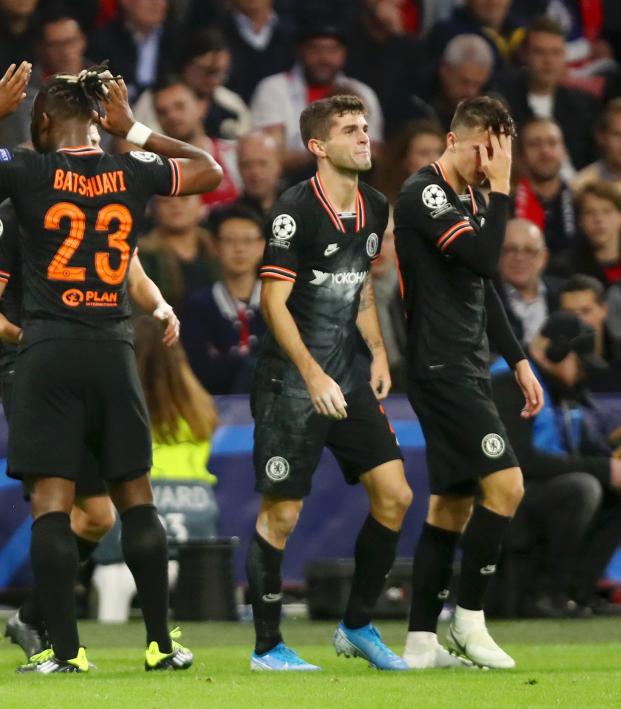 Justin Vigil-Zuniga October 23, 2019
Michy Batshuayi redeemed himself with a late goal off a Pulisic assist to give Chelsea a 1-0 win in the Champions League.

In a very defensive Champions League matchup, Chelsea handed Ajax its first loss of the season in all competitions.

Michy Batshuayi subbed in for forward Tammy Abraham in the 71st minute and he did not waste time attempting to get on the board. After receiving a tipped pass in prime position in front of the box, the Belgian sent the ball into the nosebleeds.

Fifteen minutes later, with a little help from fellow sub Christian Pulisic, he had a chance at redemption.

Pulisic with the assist, Batshuayi with the finish

Batshuayi received a Pulisic ball under Marcos Alonso and with two defenders and a keeper in between him and the goal, he belted one into the back of the net.

He missed the easiest look he’ll probably ever see and coincidently nailed one of the most difficult — only in the Champions League.

Pulisic got the assist in his first UCL minutes this season, which should aid in his quest for playing time.

The American celebrated his team’s golazo with a tap to Batshuayi’s, … well, just look.

Other than the goal, both keepers saved what few shots got through their intense back lines, but it would be Kepa Arrizabalaga who would come away with his first UCL clean sheet.

However, Chelsea was saved by the VAR in the 35th minute as Quincy Promes nearly scored in his third straight UCL outing. Promes was maybe offside by maybe an inch or a few toes.

Quincy Promes offside by four out of five toes on his right foot, and one armpit pic.twitter.com/rboeDtkqpm

The Blues have looked quite short of spectacular in the UCL this season, losing to Valencia and barely edging Lille in Group H, both of which Ajax shredded 3-0.

Ajax had looked to be the runaway favorite of the group with the Blues’ struggles making the second slot looking like a toss-up.

Now the group has a new image with the Blues looking close to competent.

Through three games in the group stages, all teams are onto rematches. While Ajax will have a little to work on with Group H, Chelsea will have plenty of ground to cover in aiming for a wishful nine more points to come back and sneak through to the knockouts.