100 Footballers In The World

The18 December 22, 2016
Our panel of four experts from one office compiled a list of some of the male players on the planet.

The Guardian's annual list of the 100 best footballers is in the process of coming out. How does it compare with our list of 100 footballers? Check it out. 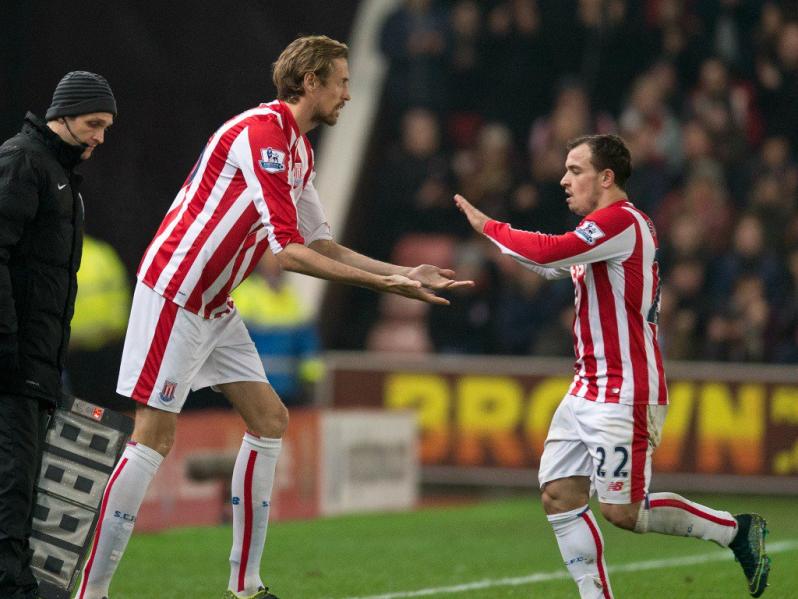 69. Gavin (That Kid We Played In Indoor On Sunday Who Scored Five Goals) 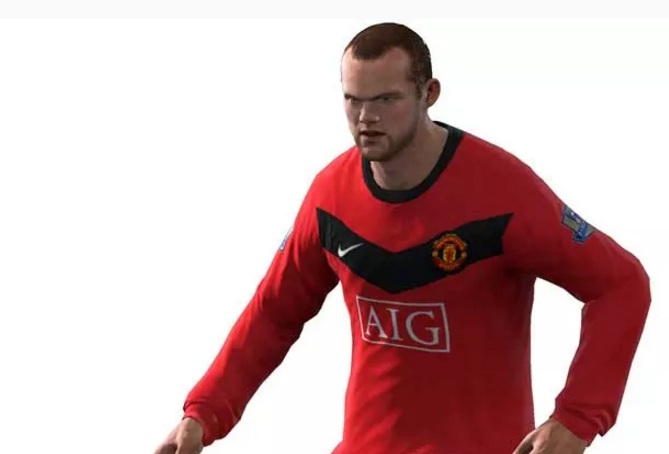 Some will say he should be higher on this list.

64. Clint Mathis — A bumper 2002 saw Mathis grace the cover of Sports Illustrated, shave his hair into a mohawk and score an unforgettable goal against South Korea. We'll see what 2017 has in store for him.

63. Christian Pulisic — The winner of the 2018 Ballon d'Or, little-known Pulisic is our own little secret in the office. 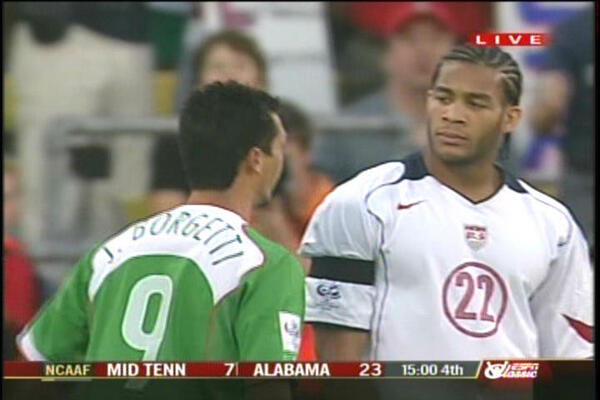 58. Justin Davis — In 2016, he would celebrate Minnesota United wins by drinking. 'Nuff said. 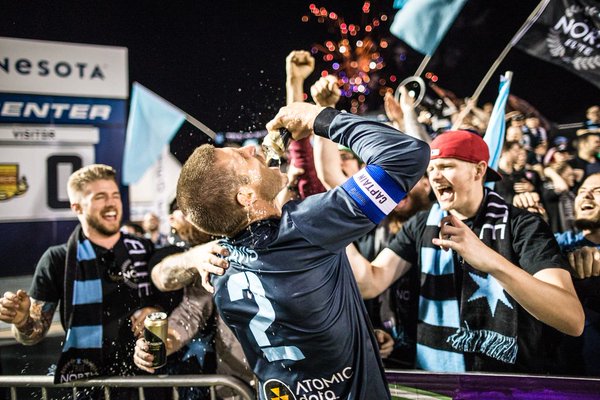 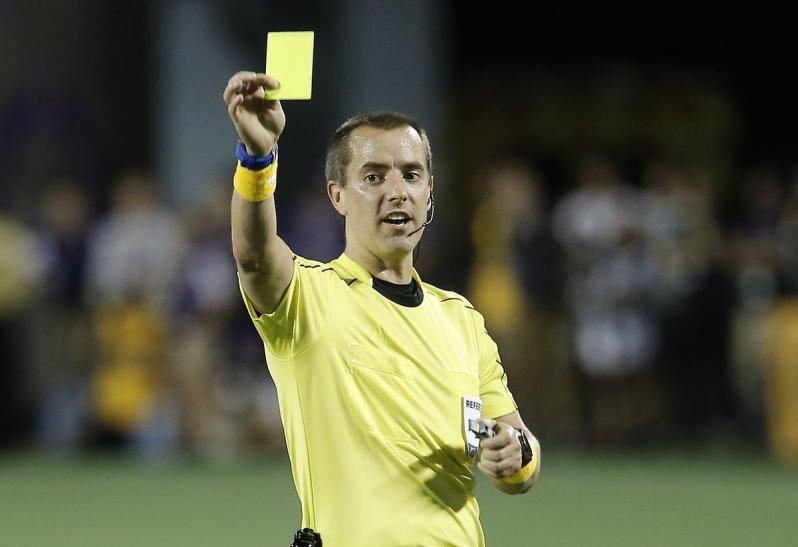 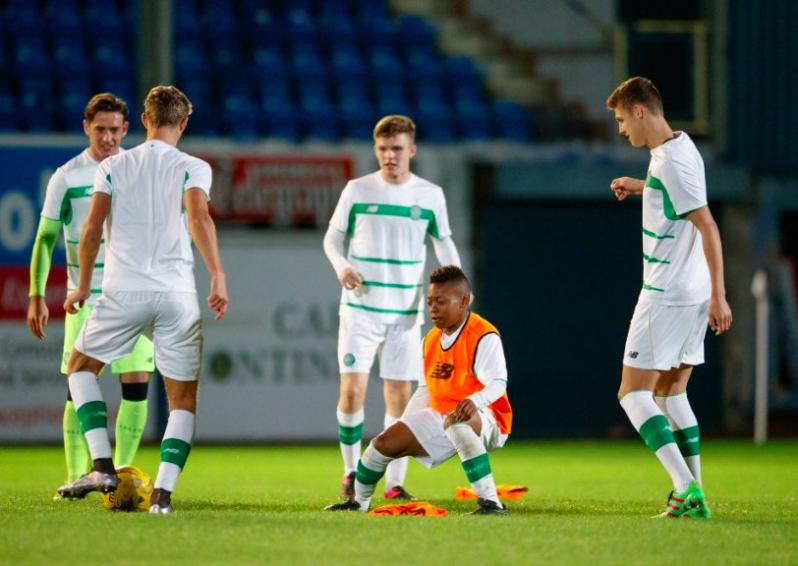 47. Luka Modric — Luka was so good at the 2016 Club World Cup that they gave him a cardboard cutout. 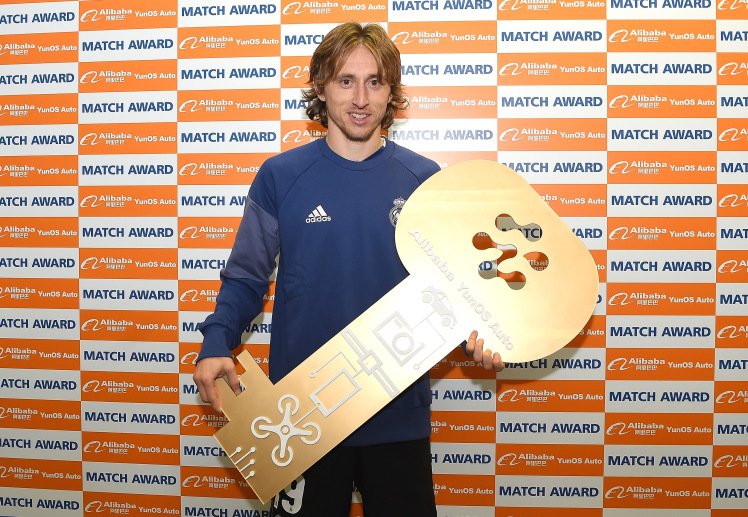 45. Santiago Munez — It was a quiet year for Munez, who, as we last saw in Goal III: Taking on the World, is on the books at Tottenham but not contributing much.

43. Shola Ameobi — Ameobi played for Fleetwood Town last year, but we're not sure where he is now. Send any tips to info@the18.com. 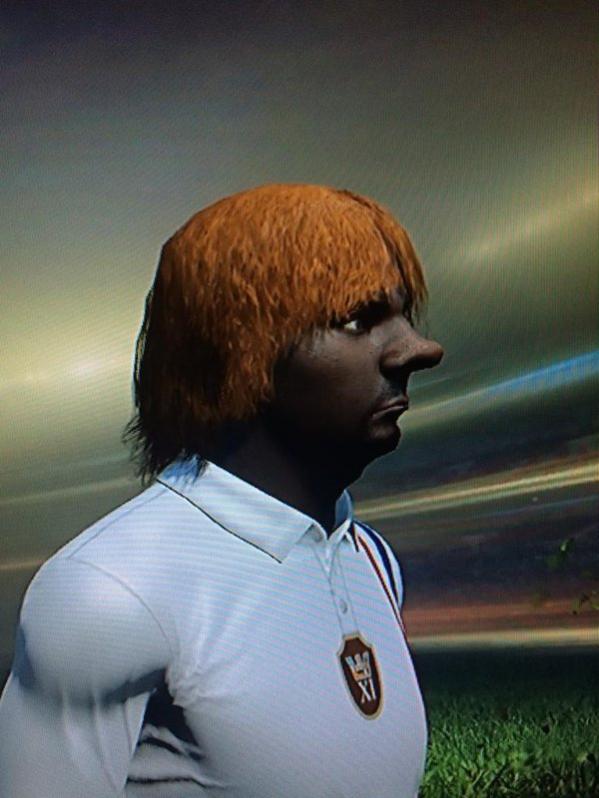 *Rene Higuita is the only player to appear twice on this list, coming in at #81 as well. 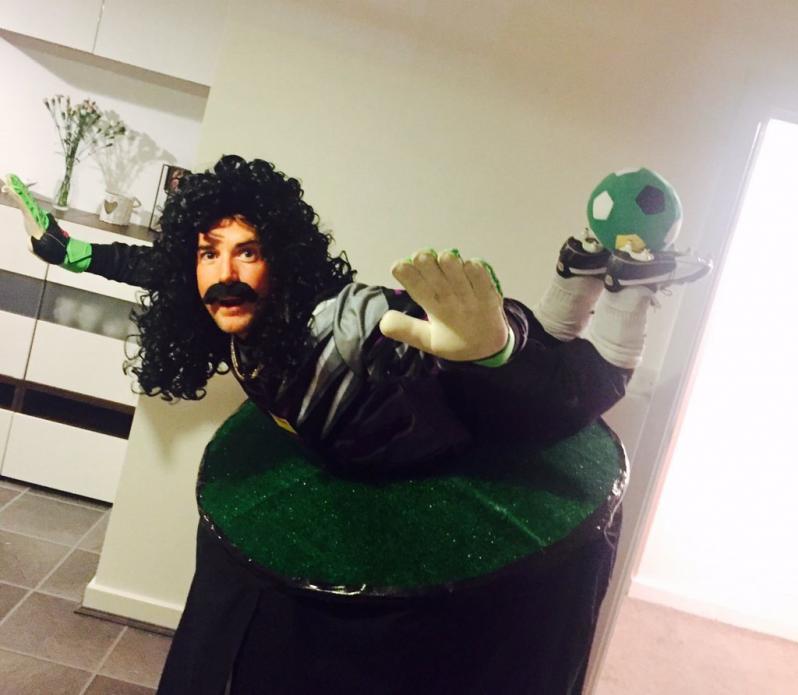 35. Federico Higuain — Federico has scored 39 more MLS goals than his brother, Gonzalo, so he narrowly edges him in our countdown. 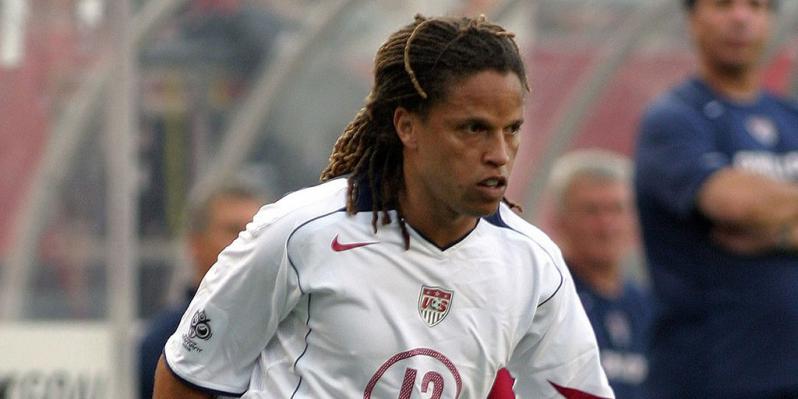 32. The squad of the 2013 animated short Underdogs — With a Rotten Tomatoes score of 64%, this was, once again, the most slept on animated fantasy sports comedy adventure film of the year.

28. Usain Bolt — Bolt says he'll probably play for either Manchester United or Borussia Dortmund next year. Expect him to make some serious gains in this countdown in 2017. 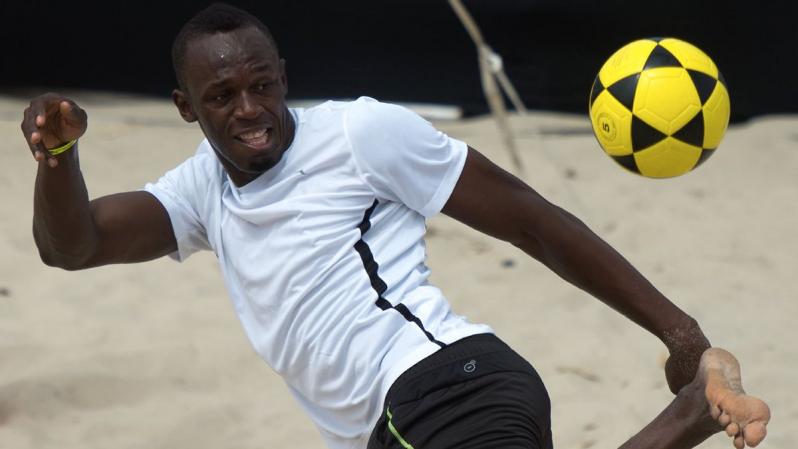 27. Will Ferrell — Unveiled as a part-owner of future MLS franchise LAFC, but his role in Kicking & Screaming probably should've seen him kicked off this list entirely. 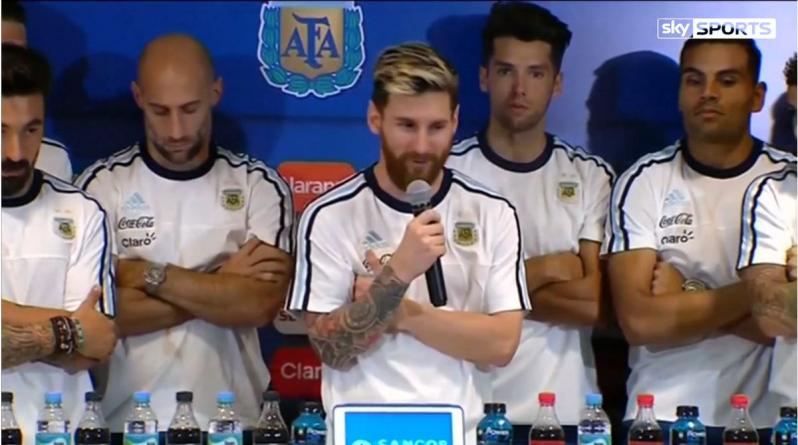 Messi issues a statement regarding being No. 26. Photo: SkySports | Twitter

25. Martin Odegaard — One place above Messi, which sounds about right to us.

20. Guy Getting Kicked In The Nuts 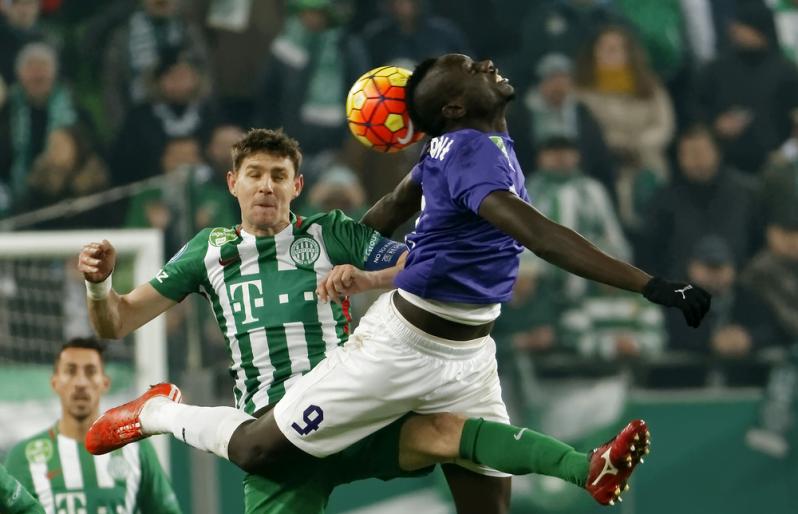 Most fouls committed in the Premier League this season:

6. Pele in "Escape to Victory"