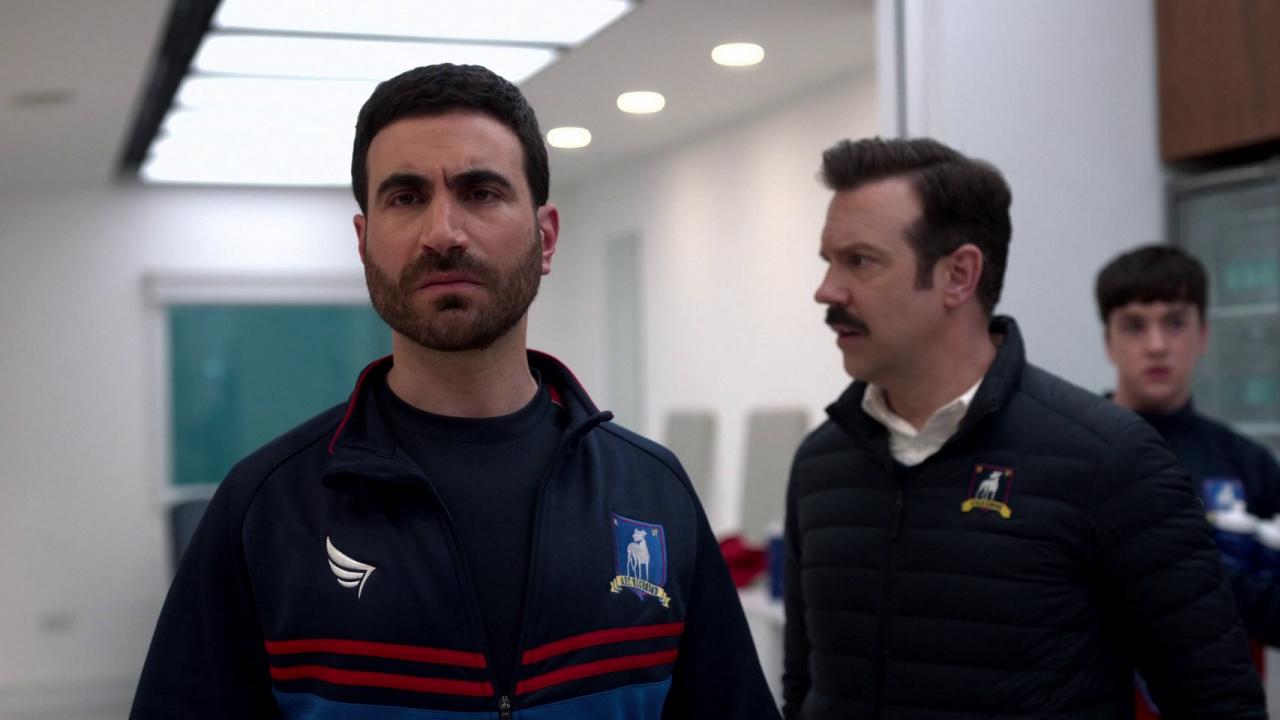 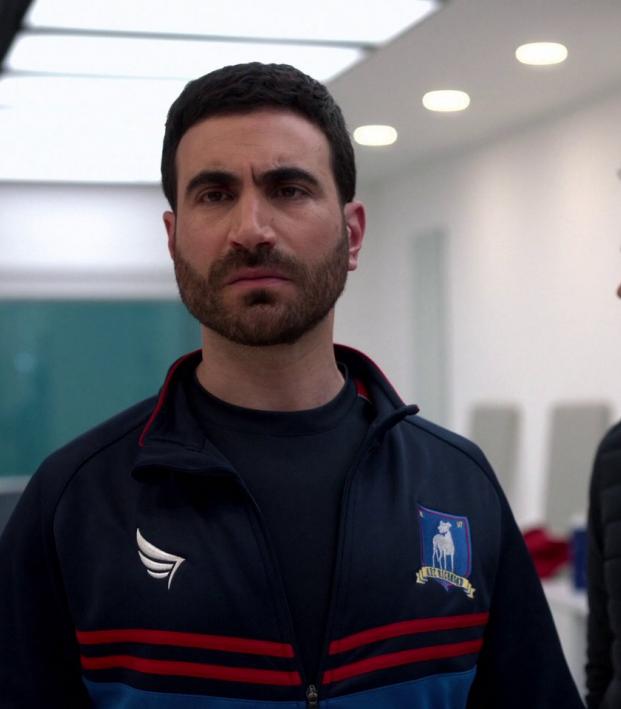 Happy “Ted Lasso” Day to all who celebrate the day a new episode of the beloved series is released. This week’s episode was a doozy, spanning 45 minutes, about 50 percent longer than most 30-minute episodes. With the extra time, the writers were able to bring three major plot points to a boiling point with four episodes left in the season. It was one of the most powerful episodes yet.

The eighth episode of this season, titled “Man City,” saw AFC Richmond head to Wembley for an FA Cup semifinal showdown with, of course, Manchester City. Fans will remember it was City which condemned the Greyhounds to relegation on the final day of the prior season.

Despite the lengthy build-up to the match — including some jokes about pitch size that had a fair amount of you finding this four-year-old story explaining field dimensions — the showdown with Man City was about as one-sided as a real-life matchup between the teams would have been. The Citizens ran away with a 5-0 win, but the match was merely a backdrop to so much else going on this season coming to a head.

The first, most delightful moment of the episode came at the very end. All season club owner Rebecca Welton has been messaging a mystery man on the text-only dating app Bantr (which, sadly, is not real but totally should be). We recently found out the mystery man was none other than Sam Obisanya, the beloved young Nigerian player. The pair finally agrees to meet up, but when they realize who they’ve been chatting with, Rebecca immediately says they can’t date. She claims it’s because she’s his boss, but you can also tell she’s a bit terrified about the prospect of being involved with someone half her age.

The scene where they finally come together was brilliantly awkward, and I was so glad Sam convinced Rebecca to at least have dinner together, since they were awfully hungry. It got even better when, at the very end of the episode, Rebecca asks where Sam lives and begins to head over to his place only for Sam to already be outside her door. (Creepy or romantic? It’s a fine line.) The two begin making out and the door shuts as the episode ends.

Hell yes. Sam is one of the most endearing characters on the show, and Rebecca could use a sweet love story after having to deal with her piece of shit ex-husband. It’s a bit of an odd pairing given the age disparity, but I’m excited to see where the relationship goes. I just wish I could find a woman who owns a soccer team to date.

Nora, when she finds out her godmother is dating Sam: pic.twitter.com/YvSwkSnIKZ

But the Rebecca-Sam love story was mostly just eye bleach for the two major truth bombs that dropped earlier in the episode.

First, Jamie Tartt’s relationship with his father — alluded to since early in the first season — finally boiled over when James Tartt (the dad) showed up at the FA Cup semifinal in full Manchester City regalia. The abusive father had the nerve to stumble into the locker room (probably drunk) and berate his son for not being good enough to still play for Man City.

Eventually, after being embarrassed by his asshole of a father in front of the entire team, Jamie viciously punched his dad. I hate violence, but this instance almost felt warranted.

What followed was the most powerful moment of the season thus far.

After Coach Beard threw the dad out of the locker room, Jamie was standing there stunned, trembling, trying to process what had just happened. The only one to respond was Roy Kent, the man who once said he hoped Jamie “dies of the incurable condition of being a little bitch.” Kent walked over and embraced Jamie as he erupted into tears.

ok but who is cutting onions? because i'm gonna need you to stop #TedLasso pic.twitter.com/AnztL4YM6A

Fuck me that scene hit hard.

Finally, the most stunning revelation of the episode — perhaps of the entire series — came from Ted Lasso himself.

After the Tartt showdown in the locker room, Lasso quickly exited the stadium and called Dr. Sharon Fieldstone. Earlier in the episode, Lasso finally came clean and told his fellow coaches it wasn’t food poisoning that pulled him out of the Tottenham match but a panic attack, something he’d been dealing with dating back to Season 1. It was then, over the phone while “Doc” was home recovering from a concussion, that Lasso revealed how his dad died, something Lasso mentioned briefly in the first season while kicking Rupert Mannion’s ass in darts.

Lasso explained that his father committed suicide when Ted was 16, an unpredictable gut punch from the series’ lead man, made all the more impactful coming right after Roy and Jamie’s embrace. Lasso didn’t talk much more about the event, but it will no doubt serve as a major plot point in the final four episodes of the season, as Lasso’s mental health has become increasingly prominent as the series progresses.

these two moments back to back... i didn't know i could cry that much???? #tedlasso pic.twitter.com/mIrF1cRbi0

Without a doubt, “Man City” was one of the most emotional episodes of “Ted Lasso” yet, up there with “Tan Lines” in Season 1 (I’ve seen that one four times now and still cry every time Ted “lets go”). It looks like next week’s episode, titled “Beard After Hours,” might be a quirky one-off episode following Coach Beard after he took off from Wembley Stadium following the FA Cup loss, but after that I can’t wait to see where the series goes from here.