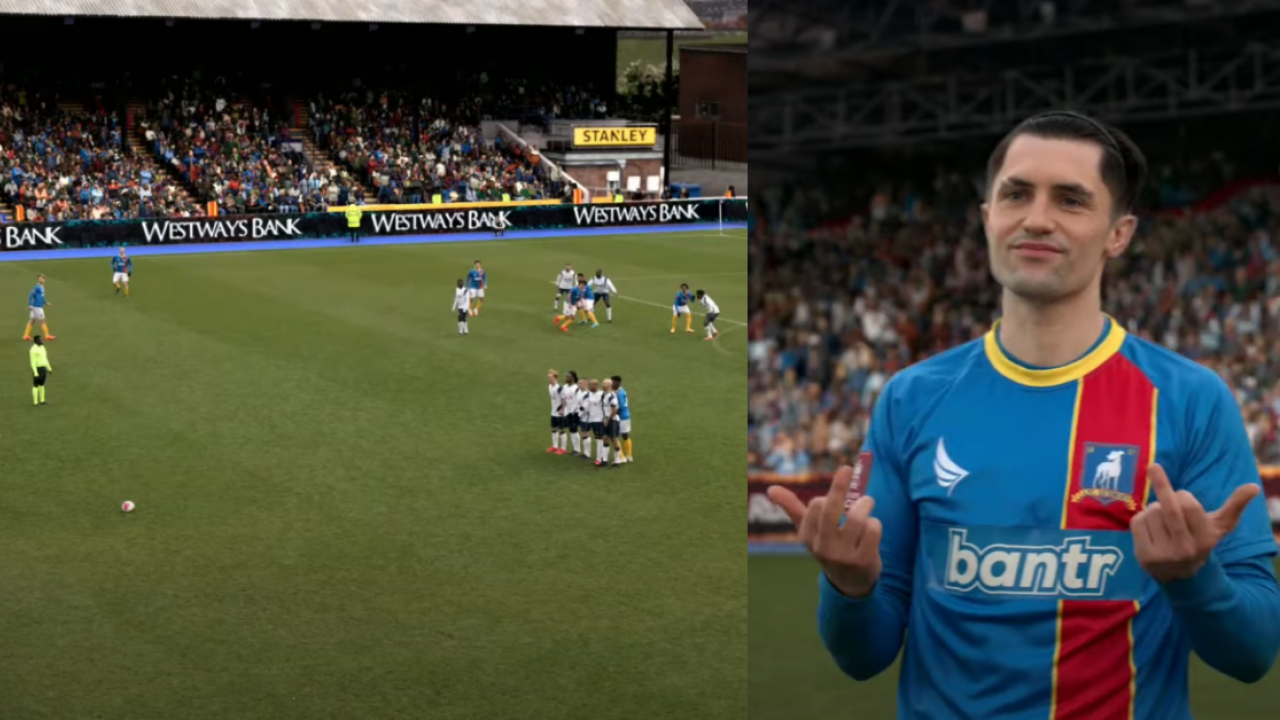 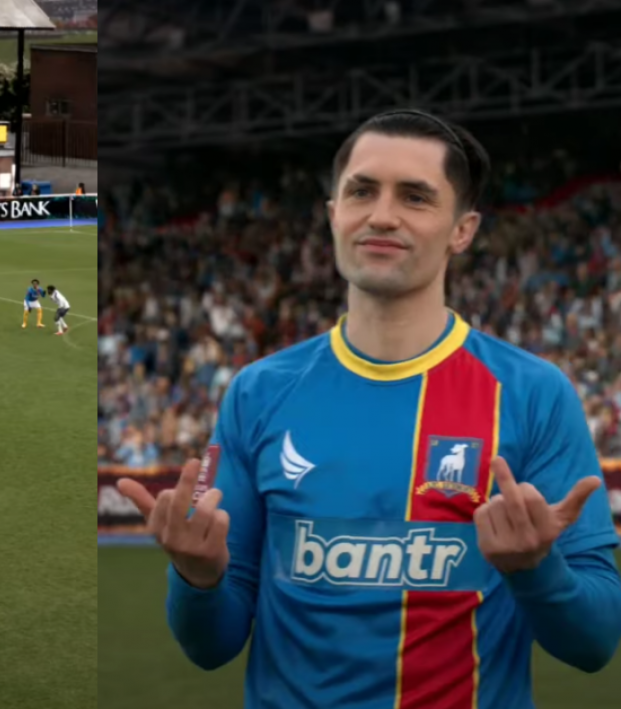 Wait, That 45-Yard Jamie Tartt Goal vs. Tottenham Was Real?!

Season 2 of “Ted Lasso” has been a great ride. While not as much of a non-stop, feel-good joyride as Season 1, as character arcs progress, the season has provided a deeper narrative for all our favorite characters — and one character who, for a time, was one of the least favorite people on the show. And it turns out, the greatest on-field moment of the season thus far — the Jamie Tartt goal vs. Tottenham — may have actually been real.

Jamie Tartt, played but English actor Phil Dunster, has had his ups and downs as a character on “Ted Lasso,” from hotheaded phenom to hated prick to contrite youngster. First sent back to Manchester City then kicked off Pep Guardiola’s squad for doing reality TV, Tartt finds his way back to AFC Richmond when Ted Lasso needs something to kick his team into gear while struggling in the Championship.

Except, Tartt hasn’t quite been himself this season. He’s not the same brash punk who made him beloved (and often hated) in the first season, when the Richmond faithful serenaded him with this god-awful song.

That changed in Episode 6, when new assistant coach Roy Kent found a way to get the best out of Tartt, by picking and choosing when he plays like a selfish prick.

Kent gives Tartt “the signal” (the title of the episode, dude) during an FA Cup quarterfinal against Tottenham. The result was a stunning, Cristiano Ronaldo-esque free kick goal from 45 yards out. Here’s how it looked in the show.

This #bts footage of @phildunster is shoddy, forgive me- but it is unadulterated. pic.twitter.com/WRGvQtQDVa

Hunt, while talking over some low-quality footage, jokes that it’s all CGI, but it sure looks like Dunster smashed a quality shot from long range.

A real goalkeeper probably saves that shot, though this being Tottenham we can’t say that with 100 percent confidence.

Show creator Bill Lawrence made the shocking admission that some of those dudes on the pitch were actors.

Some of those dudes are actors.

Still though, that’s an impressive hit from Dunster. The 29-year-old from Reading, England, clearly has some sort of footballing ability based on a few of the scenes in “Ted Lasso.” While there are certainly moments when the soccer on the screen is super cringe, on the whole it’s not too bad for a sports movie/show.

We’ve got four episodes left in Season 2 and there will be at least one more season after that. I can’t wait to see how this season ends — dream run to FA Cup glory? Ted breakdown? Sam-Rebecca relationship? — I just wish Apple TV+ would release all the episodes at once so I could binge them twice over already.