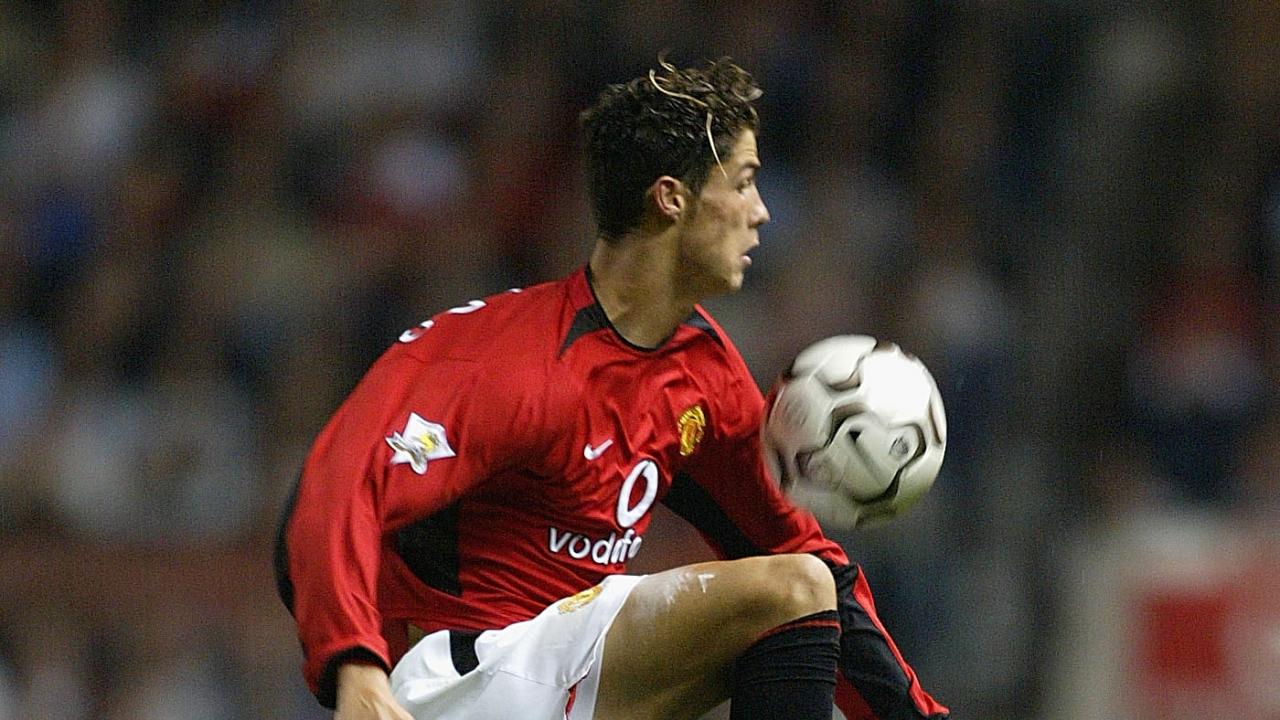 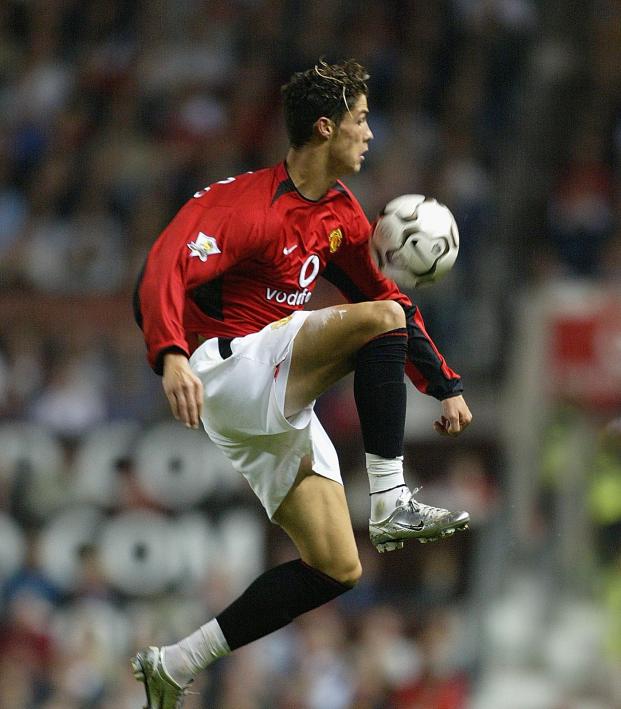 Feeling The Ronaldo Nostalgia? Nothing’s Better Than This 2007 YouTube Video

Cristiano Ronaldo has been at the top of the game so damn long that it’s impossible to remember it otherwise. His first Ballon d’Or was 13 years ago while he’d already claimed the Premier League Player of the Season the year before that, so for many millennials he’s been king for half a lifetime.

But there wasn’t always a consensus around what sort of footballer he’d become, mainly because of the singular uniqueness of his early stylings.

That’s not to say that he wasn’t always an otherworldly talent: his Champions League debut with Sporting was something else, the story of how Manchester United players urged Alex Ferguson to sign him after playing in a friendly is surreal, his United debut was sensational and George Best immediately recognizing “there have been a few players described as ‘the new George Best’ over the years, but this is the first time it’s been a compliment to me,” well, that says it all really.

Still, Ronaldo didn’t reach 10 league goals in his first three seasons at Old Trafford. I don’t think anyone thought “shit, this guy is actually something else in every facet of his game” until — after a slow goalscoring start to the 2005-06 campaign — Ronaldo hit this knuckling screamer in a Ronaldo manner that we’d only begin to understand with time.

Not yet a one-man counter-attacking machine, Ronaldo’s early game was hellbent on not just beating his marker but maybe doing it twice or thrice in succession. In a time where dribbles are described as “career-ending,” it’s worth remembering that Ronaldo actually wanted to end people’s careers out there.

Every game featured 19 other outfield players, but not one came remotely close to matching his pure thrill on the ball. It’s not that the EPL hadn’t had its fair share of entertainers before, but this wasn’t the slow-burn genius of Dennis Bergkamp, the maverick edge of Eric Cantona or magisterial playmaking of Jay-Jay Okocha, this was stepovers until your eyes bled.

And that chop… you know the one. The one we now call “The Ronaldo Chop.” Defender coming in from the side? Chop. One coming from the front and one coming from behind? Chop. Fullback standing you up out wide? Chop. Pass it to a teammate? Chop. Criticism from troglodytes that don’t appreciate the sauce? Chop.

Everyone was so excited by this new form of expression that we felt the need to harness it and create something beautiful of our own . . . but how? We didn’t have Twitter or TikTok or Soundcloud, and this wasn’t the appropriate time to start burning each other some mix CDs.

Luckily YouTube had just launched, and I’m about to show you one of the earliest forays into “Magic Skills, Goals & Assists - HD” ever made. It’s not in HD. We didn't have your fancy-schmancy computers and iMovie apps. We just had a love for stepovers and Fort Minor.

If I were running Manchester United's social media today, I simply would've posted that video and said "YOU REEEAAADY? LET'S GO." Instead they did this.