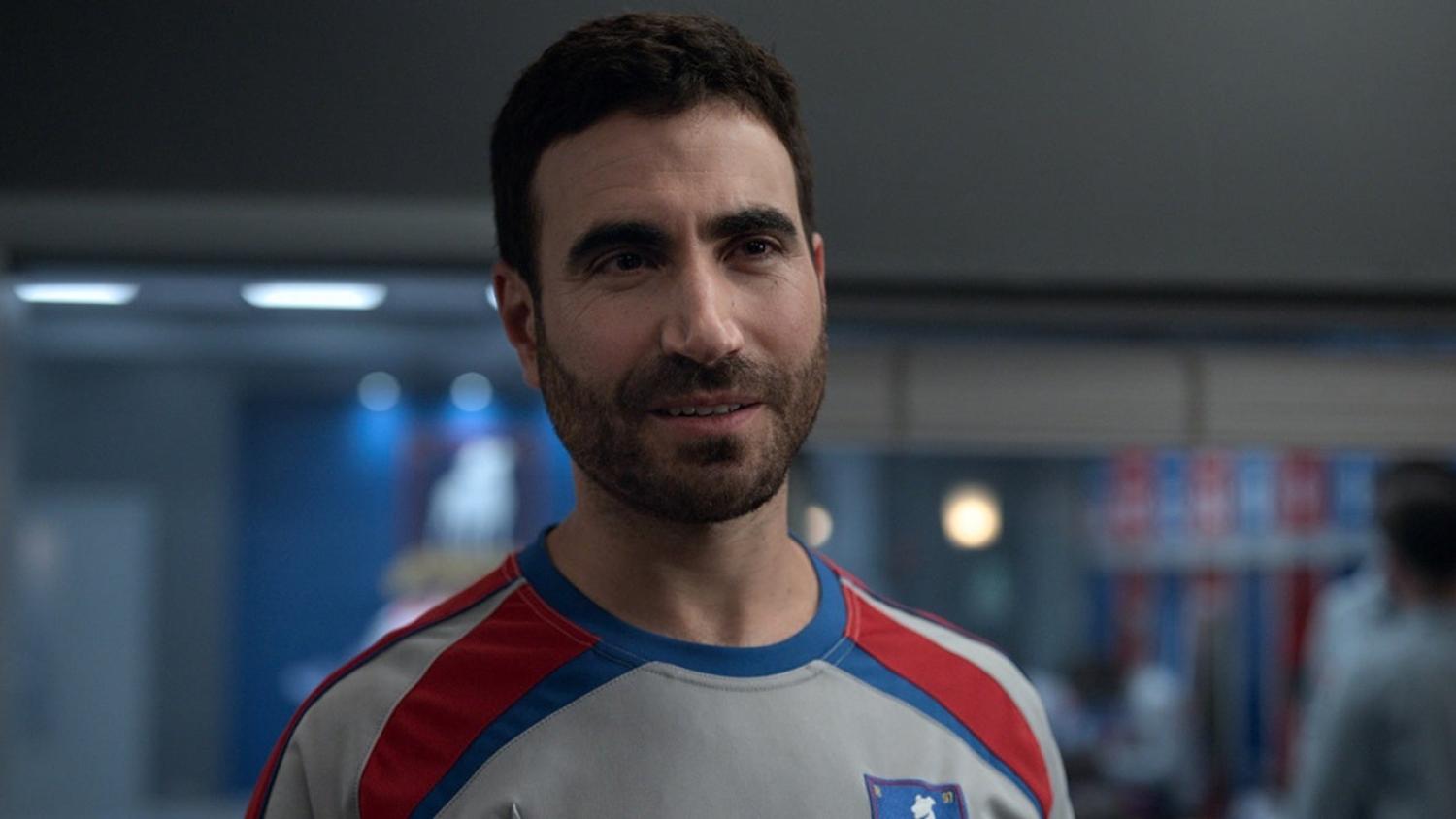 I love all things “Ted Lasso.” I don’t go to church, but if I did, I’d go to the church of Ted Lasso. Hell, it’s better for you than most organized religions. I watch each episode as they’re released at midnight ET to stay fully abreast of the series and avoid spoilers. So I was shocked this week to see a conspiracy theory sweeping across the internet, with people legitimately wondering: Is Roy Kent CGI?

While I mostly ignore the bizarre, unfounded hate “Ted Lasso” has received during Season 2, I do pay attention to what people are saying about the Apple TV+ series (the only reason to subscribe to the barebones service). It caught my eye when I began seeing conspiracy theories about Roy Kent, the lovable hard man no doubt modeled on Roy Keane.

Kent is played by Brett Goldstein, a British comedian and writer on the show. Kent is gruff but endearing, simultaneously the best and worst uncle his niece, Phoebe, could ever ask for. His relationship arc with Keeley Jones (played by Juno Temple, who is charming in polar opposite ways), has been one of the joys of the series.

this is not even nearly the only example pic.twitter.com/fMcvF9e4N6

OK then. I know EA Sports has made its FIFA models more and more realistic, but these would be PlayStation 8-level graphics.

I used to love conspiracy theories. X-Files was one of my favorite shows growing up and I’ve watched a few too many episodes of Ancient Aliens. Do I believe Bigfoot is real or that aliens built the Pyramids? Fuck no — but they’re fun to think about. Sadly, conspiracy theories on the internet these days revolve around absolutely bonkers shit, like celebrities hunting children for their blood, Democrats having secret pedophile sex rings and Donald Trump having been the victim of voter fraud. Those conspiracies should not receive even an ounce of our attention because of the real harm they can and have created.

But this — this conspiracy I can get behind. Though still completely still absurd, it goes back to the “I Want To Believe” and “The Truth Is Out There” conspiracy theories that still have me on the lookout for my Agent Scully. (Any single, redheaded doctors out there, please hit me up.)

Fortunately, Goldstein took to social media to put these rumors to bed. On Thursday, the actor released an official statement on the matter, formally ending any doubts that Roy Kent is a real human who does real human things.

So glad we could clear all that up.