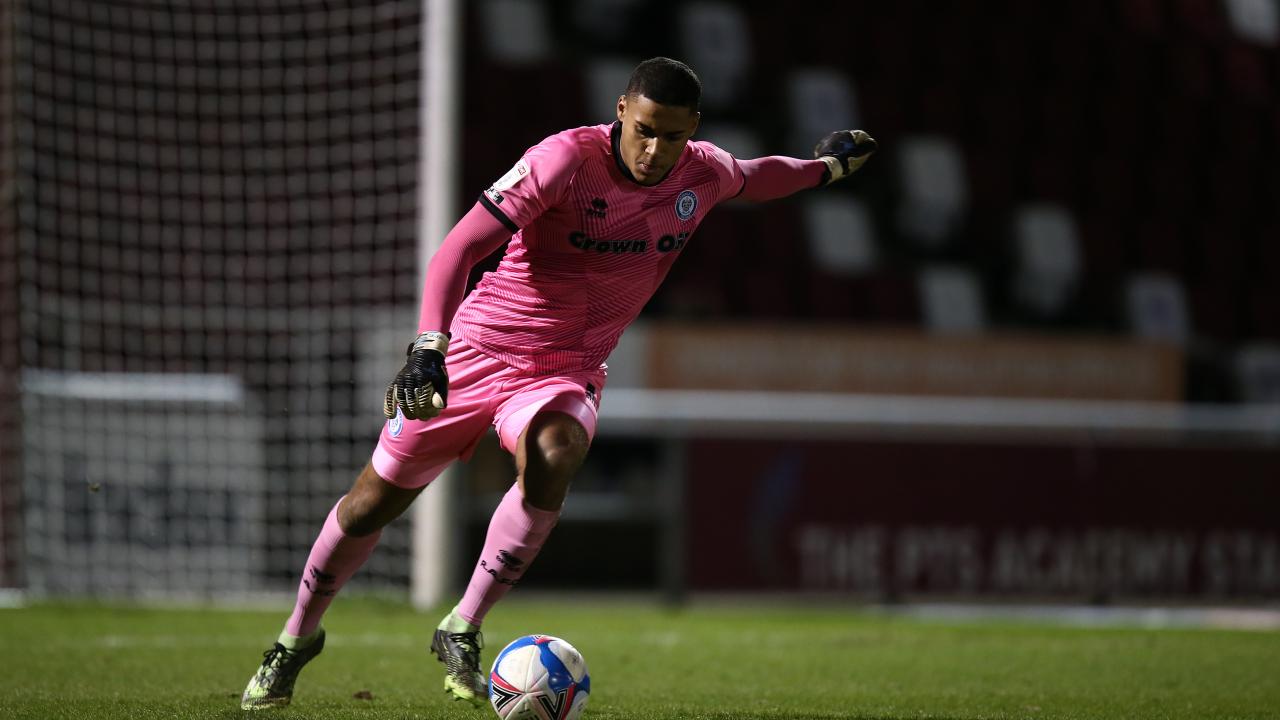 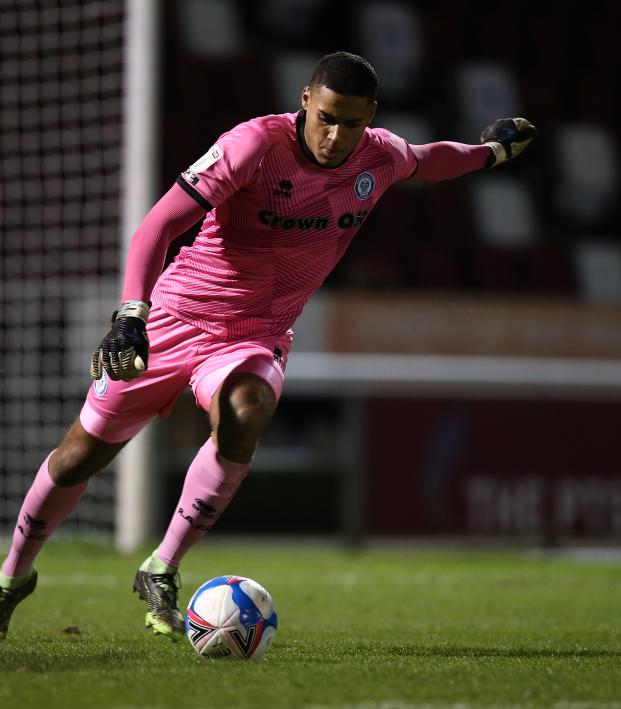 Meet Gavin Bazunu: The 19-Year-Old Tabbed As The Next Great Irish Keeper

On Aug. 21, teenage goalkeeper Gavin Bazunu earned a shutout for League One leader Portsmouth against Doncaster Rovers. Just 11 days later, the Manchester City loanee was making his fifth international start for the Republic of Ireland.

Bazunu is a different face from the two main men who have controlled the Ireland goalkeeping post for the past quarter of a century; first the grizzled Shay Given and then the composed, gum-chewing Darren Randolph, the former of which was starting matches for his country well before Bazunu was even born (with the occasional Keiren Westwood and David Forde appearance sprinkled in).

Given made his last international appearance at age 40 in 2016, while Randolph didn't earn the starting post until he was nearly 30.

Enter Gavin Bazunu, a 19-year-old Manchester City youth player, who, along with Mark Travers at Bournemouth and Caoimhín Kelleher at Liverpool, is part of a new generation of Irish goalkeepers that has come up through Premier League academies.

The narrative is roughly the same for all three of them: Each struggles to earn regular gametime at his parent club and yet finds himself fighting for the Ireland No. 1 shirt.

It is Bazunu though, the youngest member of the group, who has seemed to earn the starting spot for his country — though he is still learning the ropes in senior football.

Prior to 2020-21, the Dublin native had six senior appearances for League of Ireland side Shamrock Rovers to his name. He made 29 starts for League One side Rochdale last season and the inexperience showed.

Bazunu allowed 55 goals and kept just four shutouts, and relegation-threatened 'Dale won just five of the matches he started. The young keeper was benched for the final nine matches of the season, but four Rochdale victories were not enough to keep the club out of the relegation zone.

Still, Bazunu earned his first Republic of Ireland call-up in March, starting in a World Cup qualifying defeat to Luxembourg and starting all four of Ireland's matches since then.

Bazunu returned to League One this year on a season-long loan, this time with promotion hopeful Portsmouth. He started the campaign with three straight shutouts, going 348 minutes without allowing a league goal.

But he would soon face the biggest challenge of his young career: a World Cup qualifying trip to Portugal to face Cristiano Ronaldo's Seleção. The two would quickly become acquainted, as some dubious refereeing (as was the case all night) gave Portugal a penalty inside of 10 minutes.

After a lengthy VAR delay, Ronaldo stepped up to take the kick, but Bazunu was his equal — diving at full stretch to his right to make the save.

Regardless of the result, a moment Gavin will never forget

"My first emotion was just disappointment at giving it away," Bazunu said after the match, as his poor pass from the back put midfielder Jeff Hendrick under pressure, forcing him to commit (what the ref perceived as) a foul inside the penalty area.

But mentally, he was able to rebound quickly: "It was my fault for the penalty, but I just tried to stay calm. There was a lot of time between the penalty being awarded and being taken so I just tried to stay relaxed and trust my gut. I wasn't thinking about that (going up against Ronaldo) too much, I was just focusing on — from the clips I had watched — what he was going to do and just stick to the side I was going to."

Bazunu had gone more than three years since his first career penalty save, which came against Cork City's Kieran Sadler during the 2018 League of Ireland season. But the long wait was worth it for his second penalty save.

Ronaldo scored twice late against Bazunu to give Portugal the three points, but Bazunu's teammates were nevertheless impressed with the young keeper after his heavy workload.

"He's a top young keeper," Sheffield United center back John Egan said. "A top, young talent and hopefully he can keep growing and keep improving. The sky's the limit for Gav really."

Like Shay Given, Bazunu is another Irish keeper who made his international debut at age 19, and like Darren Randolph, he also possesses the same self-assured calmness between the sticks.

And with a full season of club football under his belt and a growing international reputation, Bazunu will soon be Ireland's unquestioned No. 1, and maybe the No. 1 for a Premier League club, too.