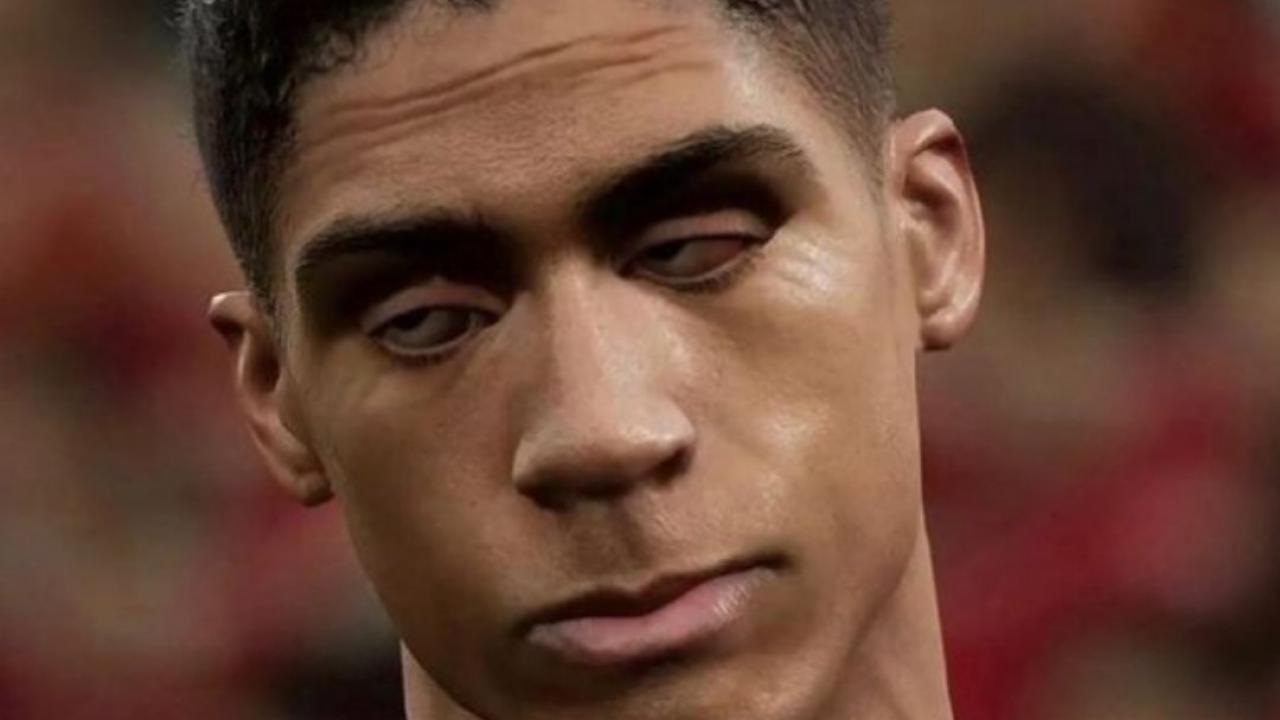 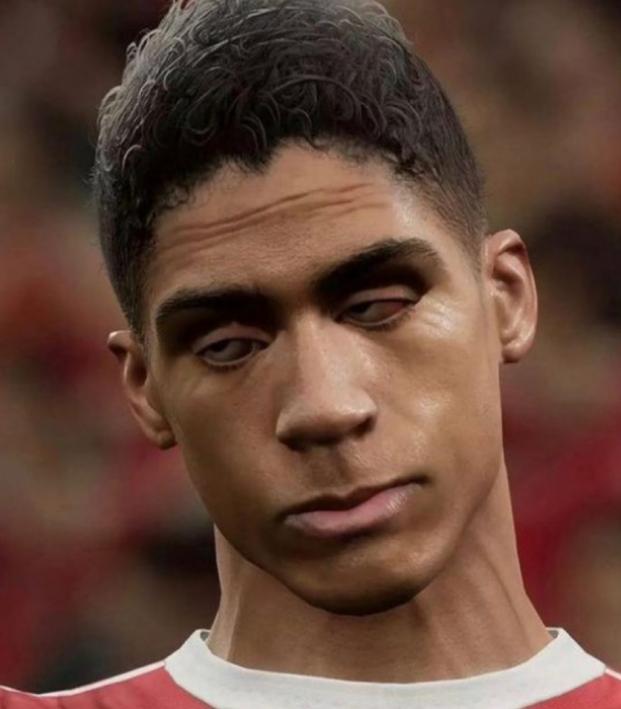 I’ll admit, I was curious. With PES fully rebranding to eFootball and going free to play — something I’ve long thought FIFA should do — I was willing to give the franchise another shot. And yet, I cannot even recommend downloading this janky game right now.

The last couple of weeks I’ve mostly been playing FIFA on PS5. I’ve once again sworn off FUT and its brain-meltingly frustrating cheating, but I started a Career Mode where Roy Kent took over as Arsenal manager and immediately bought up every American player on the market. I had to restart after accidentally giving Weston McKennie a salary of $2 million per week only to see him tear his ACL in the first preseason game, but the second attempt is going better, at least until Aston Villa handed the Gunners their first loss of the season.

The loss made me want to take a bit of a break, so I spent an evening playing eFootball instead. I hope by me playing it, I can prevent all of you, our dear readers, from wasting a night with this shockingly bad game.

The last time I played a Konami soccer game was also the first time. I spent 15 minutes with the PES 18 demo a couple of years ago and that was enough for me. The game wasn’t too bad, I just couldn’t figure out the controls.

Currently, eFootball has two modes: a basic offline kickoff mode for playing the AI or couch co-op and an online mode where you take on others from around the world. There are buttons for other modes on the main screen, but they’re all greyed out an unclickable.

The offline mode is pretty dull, with the bizarre option of only playing regular or superstar AI difficulty, with no in between. The online mode forces you to pick one team to play with for a 10-day period because reasons. You can’t find friends to play online, only randos on the internet in an attempt to win some in-game currency that I couldn’t find a way to spend. At least in the online mode you have a full roster of 200ish clubs to pick from as opposed to just nine in the offline mode. Although eFootball has some big licenses, there is still a limited number of actual clubs in the game overall.

Once you jump into a match you get to see some pretty spectacularly detailed stadiums. Whoever did the work designing these should probably be promoted, because everything else looks like garbage. Everything from the player faces, animations and even the fans is janky as hell. There are weird pauses where the screen just freezes up for nearly a second as it changes scenes during a replay or stop in the action. The commentary is adequate but doesn’t quite seem as nuanced as FIFA’s.

Horrifying images of players’ faces have been making the rounds on social media since the game’s release, and while I didn’t see anything quite as garish as others, the game’s disjointed animations still made me think I was playing a game released in 1998. Additionally, the players all have weird neck shoulder areas that look inhuman. Compared to the detailed models in FIFA 22, it’s quite shocking.

To make matters worse, the gameplay is pretty pedestrian too.

Perhaps an issue with the bad animations, players often refused to respond to a ball right next to them, defenders letting the ball slide right by them to another attacker. It’s an issue blatantly apparent in the tutorial with Andrés Iniesta before you are even allowed to kick a ball.

And that’s a very bad thing considering how slow passes are. It takes an eternity for a simple 10-yard pass to reach its target, but fortunately defenders never seem to bother stepping in to steal it or pressure the receiver.

Maybe it’s just because I’m used to FIFA, but shooting the ball felt awkward as hell. I had Lionel Messi shooting near the penalty spot a couple of times only to watch him blast it into Row Z after barely pressing the shoot button. In another match, I lost the ability to pause, meaning I couldn’t make any substitutes to take off a Pierre-Emerick Aubameyang, who had run himself into the ground chasing those slow-ass passes.

Overall it just felt like a PS1-era game, not a relaunch of a storied franchise on 2021’s new-gen consoles.

I’m not the only one who feels this way. For a while, it was the worst-reviewed game of all time on Steam. Fans around the world have relentlessly mocked the game on social media, and for good reason.

There were, however, two redeeming qualities. First, my PS5 controller had a nice light-blue hue coming from it while playing the match that felt quite pleasant and relaxing — perhaps a ploy to make you forget how angry you are that you wasted $0 on this game. Second, the soundtrack, while nowhere near the level of FIFA’s, wasn’t awful. I particularly enjoyed hearing Jon Batiste’s Freedom start playing after Arsenal beat Juventus at the Emirates.

But overall, eFootball is not fun to play right now. The game came out on Sept. 30, a day before FIFA 22. There’s a scheduled update for Oct. 28 that is supposed to fix some of these issues, but it’s likely by then most gamers will have moved on to FIFA or something else entirely.

Hilariously, the eFootball Twitter feed is nothing but the company apologizing for issues and saying they’ll fix them at some point.

Update for our users pic.twitter.com/6DffY77Os7

There might come a time when eFootball is decent and worth your time, but for now, stay away, stay far away. Either suck it up and buy FIFA 22 (wait for a sale) or just stick with FIFA 21, especially if you haven’t upgraded to the new-gen consoles.