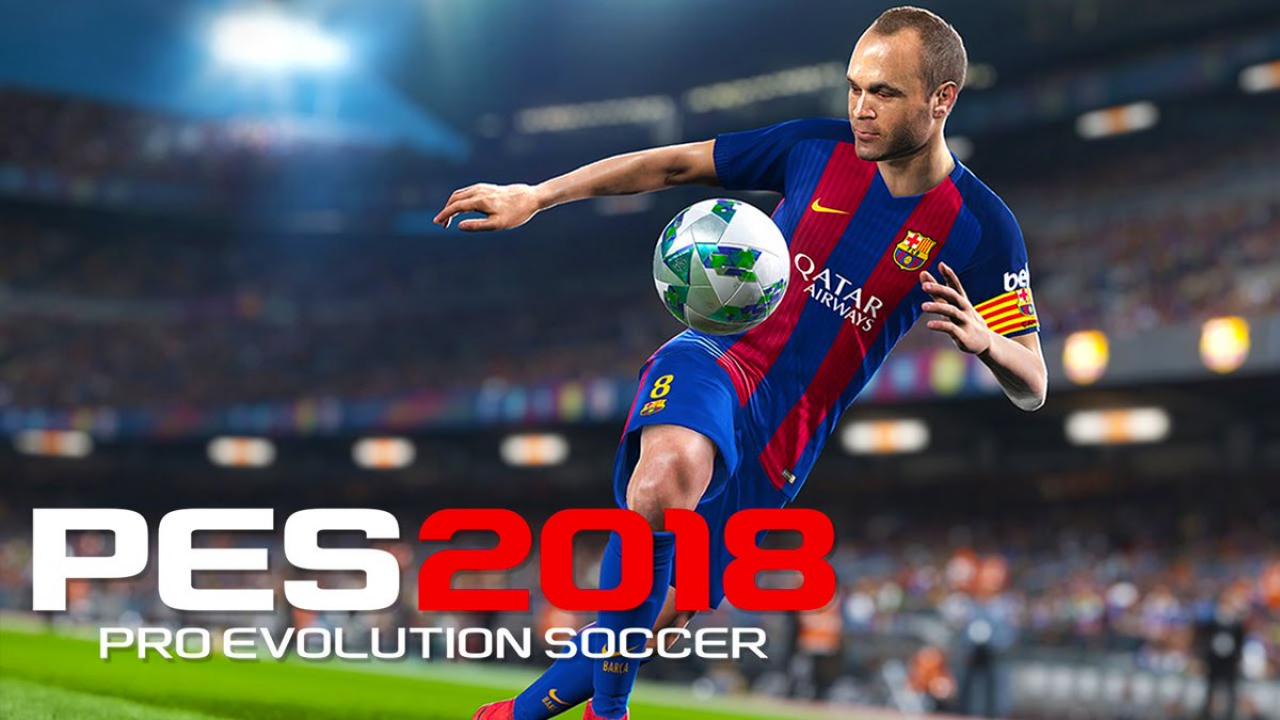 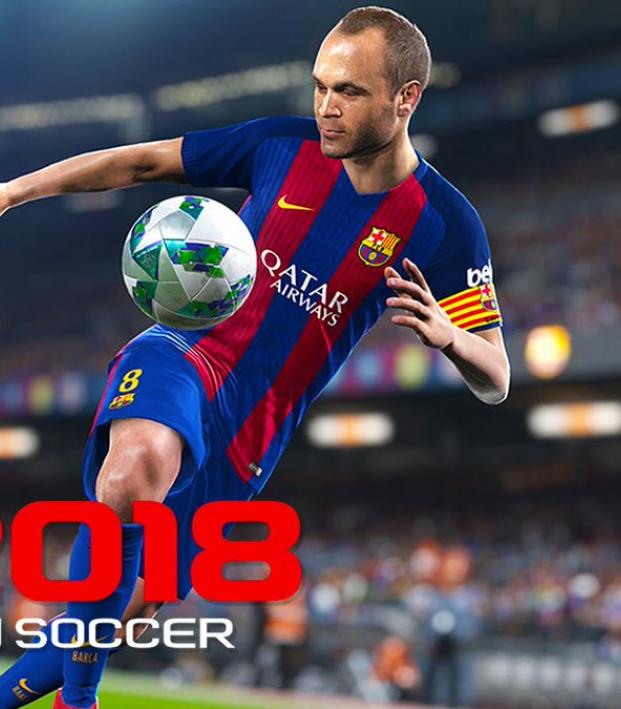 My 15 Incredible Minutes With PES 18 Demo

I’ve never played Pro Evolution Soccer before. Every year I download the demo — one year I even got the full game — but I’ve never actually booted it up and played a match. Until this year.

PES 2018 came out this week. Many say it’s the greatest soccer video game of all time — the Pele of video games, if you will. The graphics are amazing, the controls precise and the feel as authentic as it gets. The players are incredibly detailed, down to their tattoos.

I installed the free demo and loaded it up. 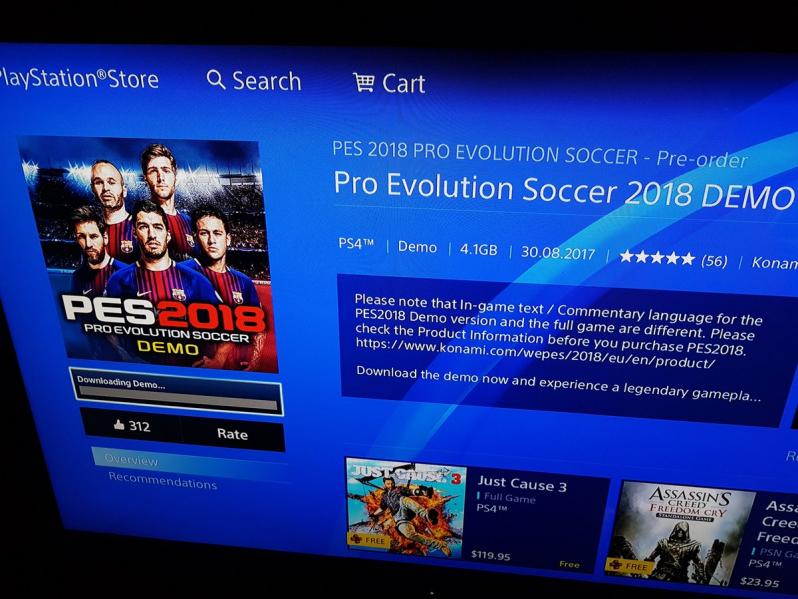 I was immediately struck by how much of a soccer video game it is. It’s like if someone made Madden for soccer. Though the Diego Maradona splash screen with the Argentine legend listed at only an 83 rating is a bit baffling. 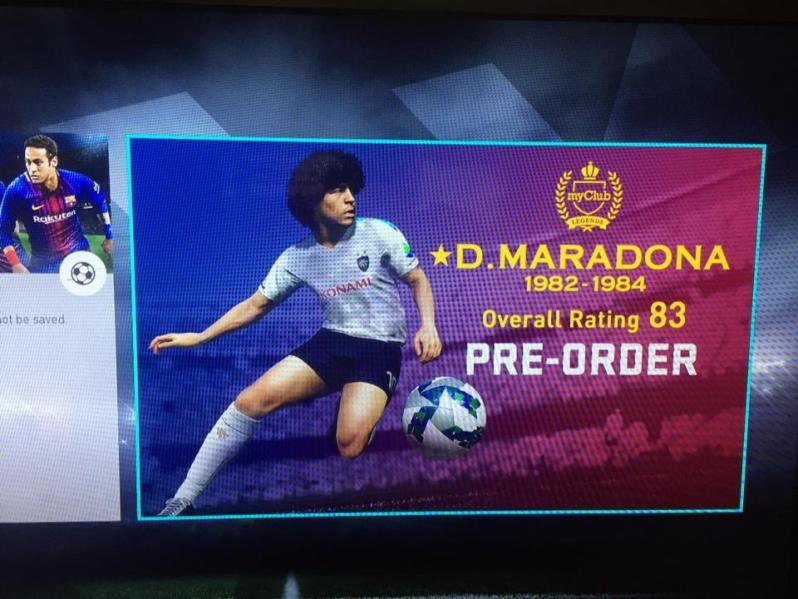 Barca fans will be happy to see Neymar back with the club on PES, even if it’s just for the demo. Photo: @newsfifa18 | Twitter

I jump into a match. I’m Barcelona; the computer is Colo Colo. It’s pretty even. Lionel Messi can dribble around hundreds of players at once, just like in real life. But I can’t figure out the controls. I don’t see any options to change the shoot button so I instead keep passing at the crucial moment. Who puts shoot on Square instead of Circle? What are we, savages?

So I dominate possession, as Barca does. But can’t score, as Arsenal does. In the 92nd minute Colo Colo’s Octavio Rivero finds some space and buries the game’s first goal. I’m devastated.

But then, a lifeline.