You’ve Always Wanted To Play In The Champions League Stadium. Now You Can

The famous stadium from the Champions League intro will be playable in PES 2018.
YouTube

You’ve sat down for a Champions League match and seen/heard the unmistakable introduction before: the anthem plays (“These are the chaaampions!”) and the video pans over a fictitious stadium with a roof made of stars and a capacity of something like two million.

Either you or a friend has probably given voice to the thought, “Imagine if that stadium was real!” Well, it’s not. It’s kind of surprising that Qatar hasn’t recreated the stadium at an astronomical price for the 2022 World Cup, but the Champions League Stadium remains entirely fictitious. 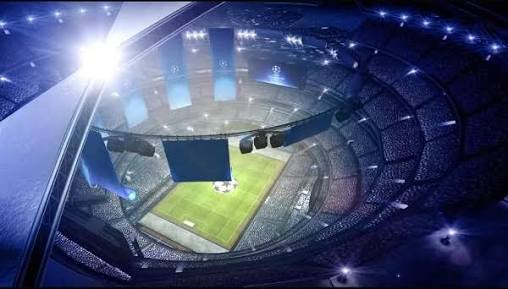