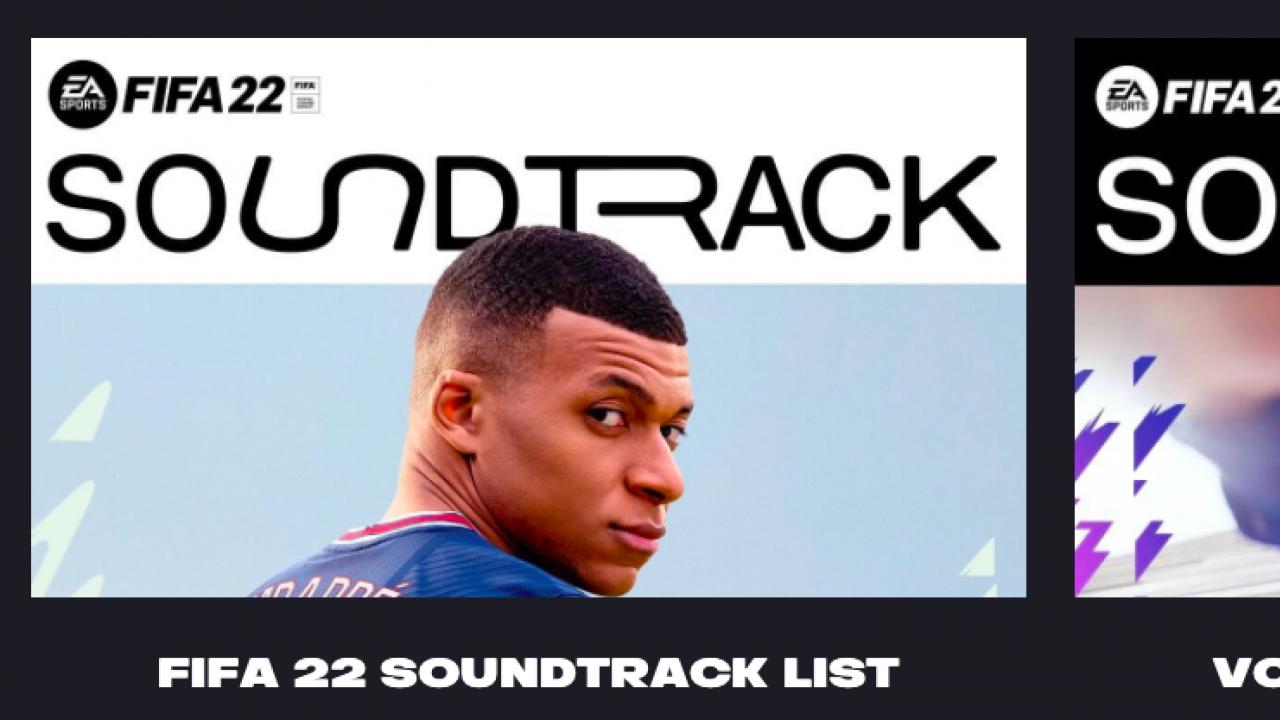 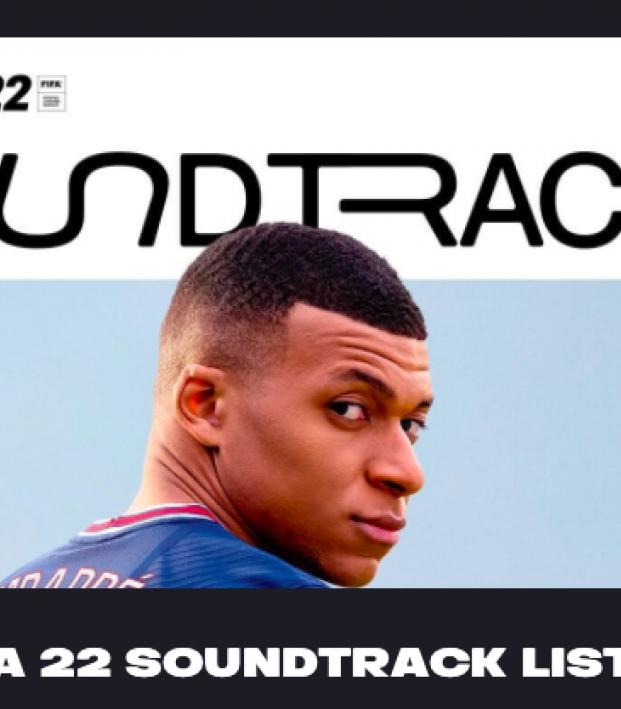 The Official FIFA 22 Soundtrack Is Here! Check Out The Spotify Playlists

It’s here! The official FIFA 22 soundtrack playlist has been revealed and curated on Spotify by EA SPORTS, allowing you to get an early taste of the music that’ll be reverberating around your living room come the game’s release date of October 1, 2021.

According to the press release, it’s the largest FIFA soundtrack ever with 122 songs, although those tracks are split between the main FIFA 22 soundtrack (52 songs) and the VOLTA FOOTBALL soundtrack (70 songs).

The main soundtrack is littered with heavy-hitting EDM songs (including the latest from both Swedish House Mafia and The Chemical Brothers), hard bars (Denzel Curry and slowthai included) and some appearances from artists we’ve grown to love through previous FIFAs (Glass Animals and Bakar).

Also shoutout to NYC-based artist Casper Caan with “Last Chance,” which is a beautifully written song. Although not on the FIFA 22 soundtrack, the Hot Chip remix of it is really, really good.