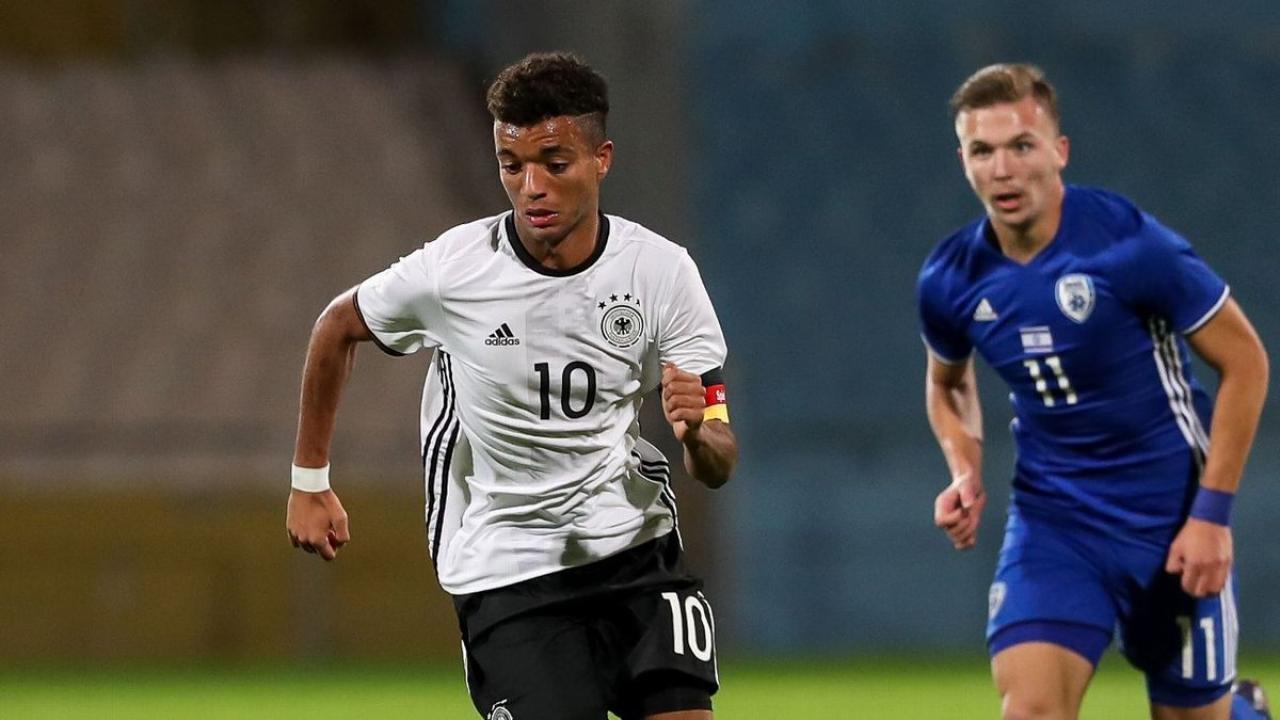 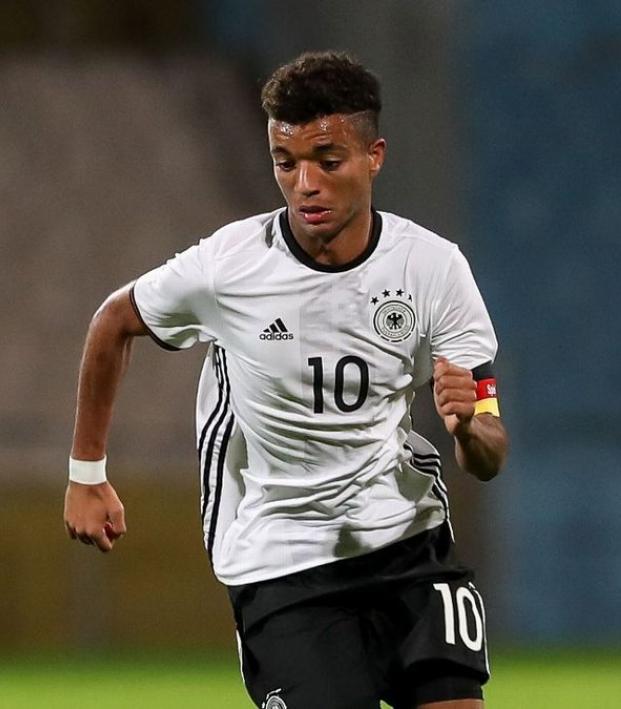 Travis Yoesting January 11, 2018
Unsuccessful competing with its southern neighbors for players, U.S. Soccer is taking youngsters from the world champions.

The fallout to the Jonathan Gonzalez switch from the U.S. to Mexico has been immense. We’ve covered it here and here. Simply put: The U.S. appears to be failing in its pursuit of identifying and recruiting Mexican-Americans to compete for the national team. But the possibility of a Timothy Tillman switch is proof U.S. Soccer isn’t completely falling asleep on the job, at least in regards to German-Americans.

Tillman turned 19 last week. The Bayern Munich attacking midfielder/winger was reportedly a target of Barcelona last year. He’s appeared for Germany at the U15-19 levels. But now it’s been reported he’ll be joining the United States for a U-20 training camp in March. 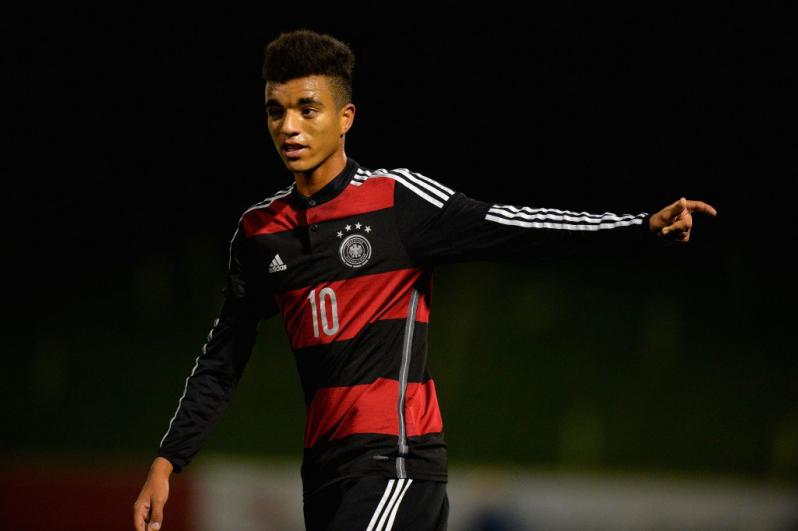 A Timothy Tillman switch from Germany to the U.S. could be in the cards. Photo: @iMiaSanMia | Twitter

U.S. U-20 coach Tab Ramos confirmed the news on Thursday, telling Goal.com: "He told me he's ready to go and ready to join us and I'm excited to have him in the group because we haven't had him in before."

Tillman hasn’t yet made a debut with Bayern Munich’s senior squad, though he was on the bench for the team’s win over Christian Pulisic’s Borussia Dortmund in the German Supercup in August. He has appeared 19 times for German youth teams, most recently in October for U-19 Euro qualifying.

Tillman, the son of a German-American serviceman, is eligible to make a one-time nationality switch due to his U.S. passport, though at this time it’s unclear if he has filed the necessary paperwork to do so. Tillman can train with the U.S. without making an official switch, but he can’t play in any matches until he does so.

At first glance, a potential Timothy Tillman switch looks like just the thing to help Americans forget about the loss of Jonathan Gonzalez to Mexico. Tillman, however, may not be at Gonzalez’s level just yet.

While Gonzalez was named to the Liga MX Best XI in the 2017 Apertura season, Tillman has been toiling with Bayern Munich II, scoring four goals with four assists in 18 matches in the Regionalliga Bayern, Germany’s fourth tier.

Nonetheless, a player with his background, having been brought up in the Bayern Munich and Germany youth systems, represents an intriguing prospect for Tab Ramos and whoever gets the U.S. soccer head coaching job. He could join an already loaded group of young attacking talent like Josh Sargent and Timothy Weah, son of Liberian president and former Ballon d'Or winner George Weah.

The Timothy Tillman switch wouldn’t solve any of U.S. Soccer’s existing problems, but it could help the national team in the long run if Ramos and company can develop him into the type of player that caught the attention of Barcelona.