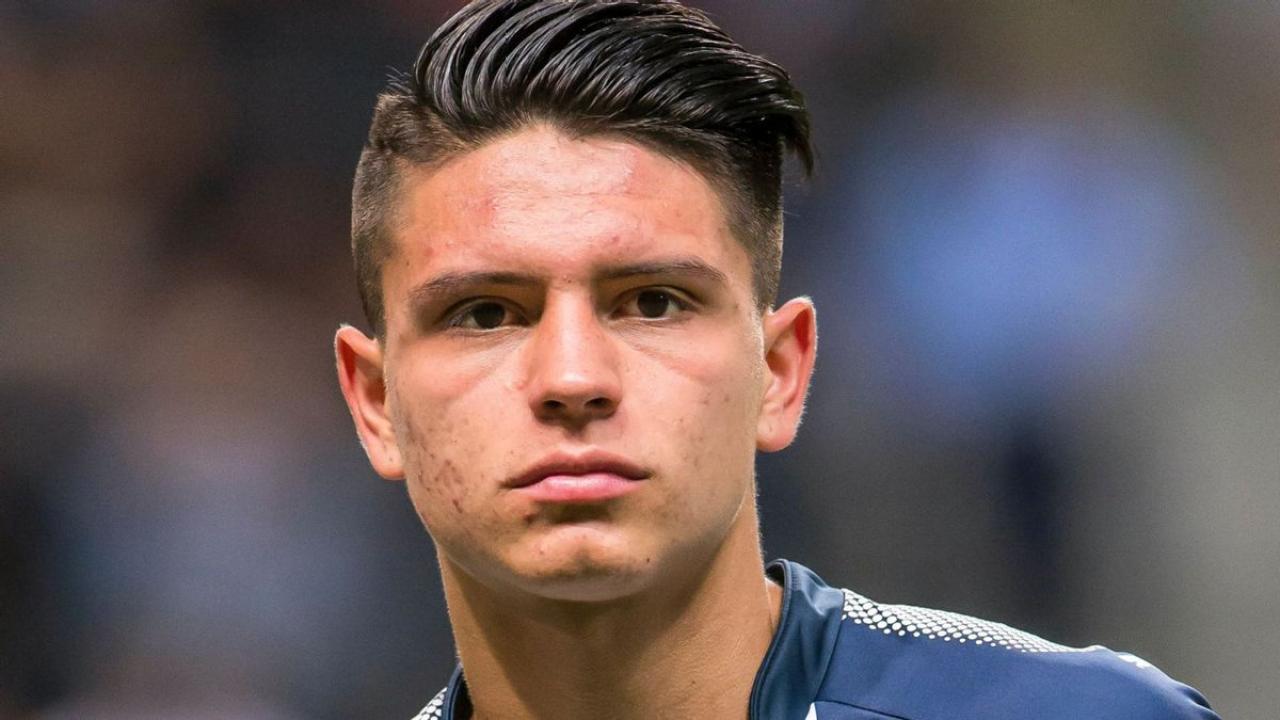 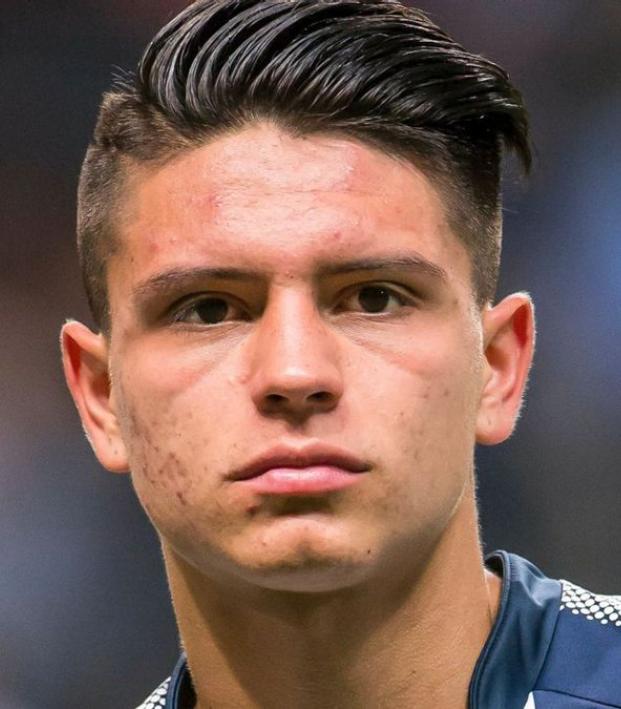 Connor Fleming January 11, 2018
The one positive of Gonzalez’s Mexico switch is a long-overdue look at U.S. Soccer’s relationship with amateur Hispanic soccer.

The fallout from Jonathan Gonzalez’s switch from the United States national team to Mexico has been expectedly fierce, especially so when coupled with the current state of U.S. Soccer. Here was a California native who’d progressed through the U.S. youth system, including run-outs at the U-17, U-18 and U-20 levels, who joined Mexican club side C.F. Monterrey in 2014 “bleeding red, white and blue.”

But on Wednesday, FIFA confirmed the receipt of Gonzalez’s one-time switch, and the finality of the decision will be confirmed within the next few days.

Although the U.S. had been the beneficiaries of a similar decision from 22-year-old FC Dallas goalkeeper Jesse Gonzalez back in June, the loss of an 18-year-old who’d just recently been named to the Liga MX Best XI for his performances in the Apertura season caused an outpouring of takes — some of them sensational, some of them hugely important precursors to conversations that U.S. Soccer has dodged for far too long. 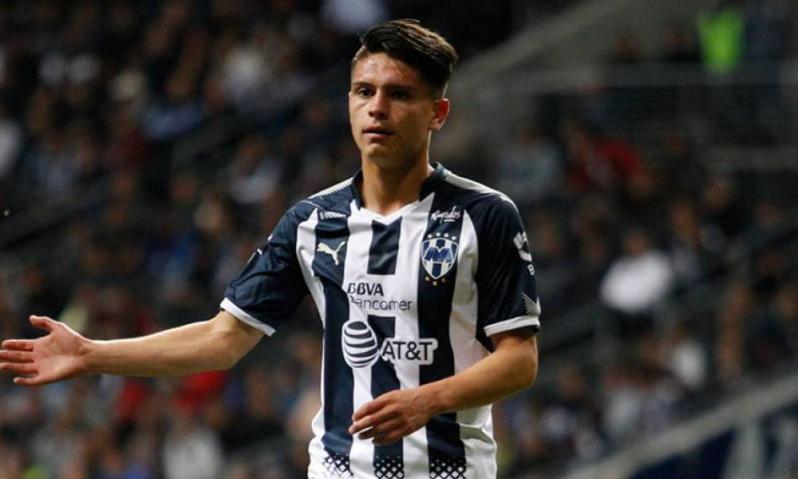 The shitstorm started with Thomas Rongen, the chief scout of the USMNT under Bruce Arena. Rongen revealed that he’d been to Gonzalez’s home three times in the last year to convince him to stay with the U.S.

"It's a big loss, obviously. He would have liked to play for the U.S., but you know what, his dad is so Mexican, that he wanted him to represent Mexico and I knew it was a losing battle, probably."

Later that day, Rongen caused a Twitterstorm with the following answer to a question asking how many full-time scouts the U.S. has.

One, but many part time. Working on changing that, it is currently in progress https://t.co/5084gBW4ID

US Soccer has just one full-time scout. https://t.co/zJOZRCO5uX

The absurdity of the figure caused U.S. Soccer to send out a graphic explaining their scouting network, which includes 226 active scouts. 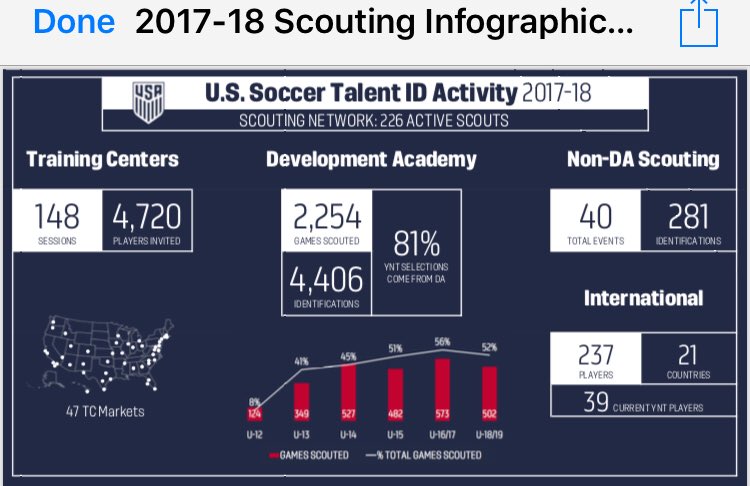 All of which brings us to a broader conversation surrounding Jonathan Gonzalez, Rongen’s admission of defeat to a father who “is so Mexican” and U.S. Soccer’s relationship with the Latino community.

If you want a better understanding of the above, you should absolutely read this interview between SoccerAmerica’s Mike Woitalla and Brad Rothenberg, the co-founder of Alianza de Futbol, a leading organization in the U.S. for the support and development of Hispanic amateur soccer.

In fact, Jonathan Gonzalez’s road to Liga MX began at a Powerade Sueno Alianza tryout in Los Angeles, where he was named top player and received offers from 13 Liga MX clubs. The lack of MLS representation is no mistake.

According to Rothenberg, Gonzalez’s switch boils down to either U.S. Soccer’s own “arrogance, apathy or incompetence,” and Gonzalez will not be the last player we lose “until major shifts take place at the federation.” 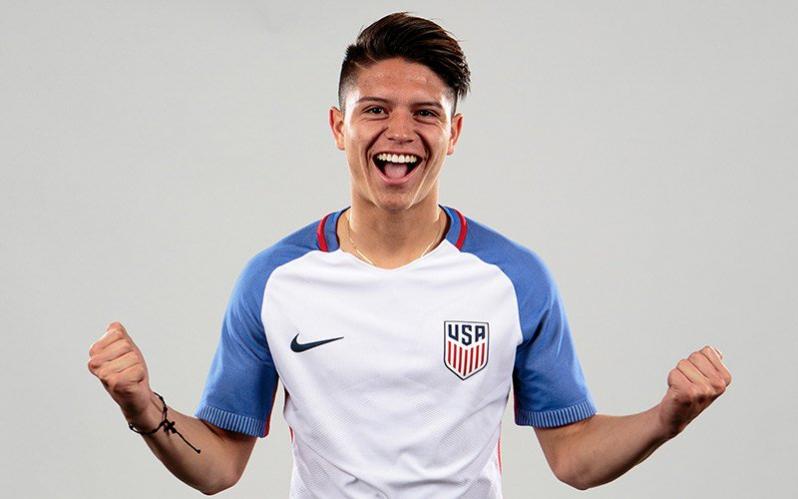 While Mexico’s director, Dennis te Kloese, coach, Juan Carlos Osorio, and various other FMF coaches and administrators made Gonzalez feel valued, we’re left with Rongen’s explanation that Gonzalez’s father is “so Mexican” as to why he switched. Here’s what Rothenberg had to say about that statement:

“I’ve known Thomas (Rongen) since I was 17 years old and he’s a great person, but that remark only speaks to how ill-suited the Federation is to connect with the millions of Latinos born and living here who could care much, much more about playing for the USA.

"I don’t think Thomas knows what ‘so Mexican’ really means. I don’t. Does ‘so Mexican’ mean caring about your son’s welfare, sacrificing for his success, respecting your wife, raising two boys to be happy, kind, thoughtful, hard-working, ethical, optimistic. Well, it sounds like the Gonzalez family is how we ‘American’ families aspire to be."

While Rothenberg’s Alianza events and tryouts have proven hugely successful amongst Liga MX clubs, the U.S. federation has actively distanced themselves (and MLS) from the 250,000 Latinos who attend the events annually.

“Many of the Mexican club scouts and all the FMF scouts pay their own way to fly to the Alianza events week in and week out and I can’t get U.S. Soccer to commit to even sending local scouts each week," said Rothenberg. "Hugo Perez, John Hackworth and Bob Bradley were the only ones who ever expressed appreciation or interest in what we were doing.”

According to Rothenberg, Mexican coaches see a level of talent and discipline in U.S. Latino prospects that is not appreciated by U.S. coaches.

“From talking to these (Mexican) coaches over the years, they see way more potential in these players than I think our coaches do," he said. "Jonathan Gonzalez is an example. While he was known by U.S. Soccer, his style and size may have hurt his chances with the narrow mindset of the current coaching staff. Mexico appreciates players like Jonathan and simply has a better system to give players like Jonathan opportunities.

“The Mexican coaches see their talent, but they also see a certain level of discipline. Many of these kids who come here are from families who have literally crossed borders, have overcome obstacles I've never seen before to give their family a better life. And that ethos informs these kids who don't take anything for granted. These kids are fighting for everything they get. The Mexican coaches see a certain level of fierceness.”

Perhaps most damning to U.S. Soccer and MLS is Rothenberg’s findings on what’s become the status quo in our country.

“I know culturally our Latino kids at Alianza feel no connection to U.S. Soccer or Major League Soccer, and that's borne out on surveys we've done. It's a shame when you look at these surveys that the top league, the league they prefer to play for if they could, or watch on TV, is Liga MX, followed by La Liga — Barcelona and Real Madrid — followed closely by the English Premier League, and sometimes fourth or fifth, sometimes after the Bundesliga, is MLS, with a single-digit mindshare.

"This is from kids born and raised in the United States. And that’s simply because these kids have not been preached to or reached out to by the U.S. organizations. Most of these kids would not recognize the U.S. Soccer logo."

As Mexican federation director Dennis te Kloese just said, the battle between the United States and Mexico for dual nationals will only intensify.

“Due to the fact there is so much talent of Mexican descent in the United States that can represent both Mexico and the United States, the case of Jonathan will not be the last,” he said. “It’s not only on the men’s side, it’s also the women’s side.

“It’s just a different situation. There’s probably not a country in the world where so many people from one nationality live in a neighboring country.”

With the FMF’s scouting network keeping tabs on dual-national players north of the border and Liga MX clubs providing great opportunities for developing players, Rothenberg believes the only answer is for U.S. Soccer to do a better job of breaking into Latino communities by bringing training centers there — something they have the funds to do.

“Until U.S. Soccer shows these players the path, they won’t be able to take the steps.”