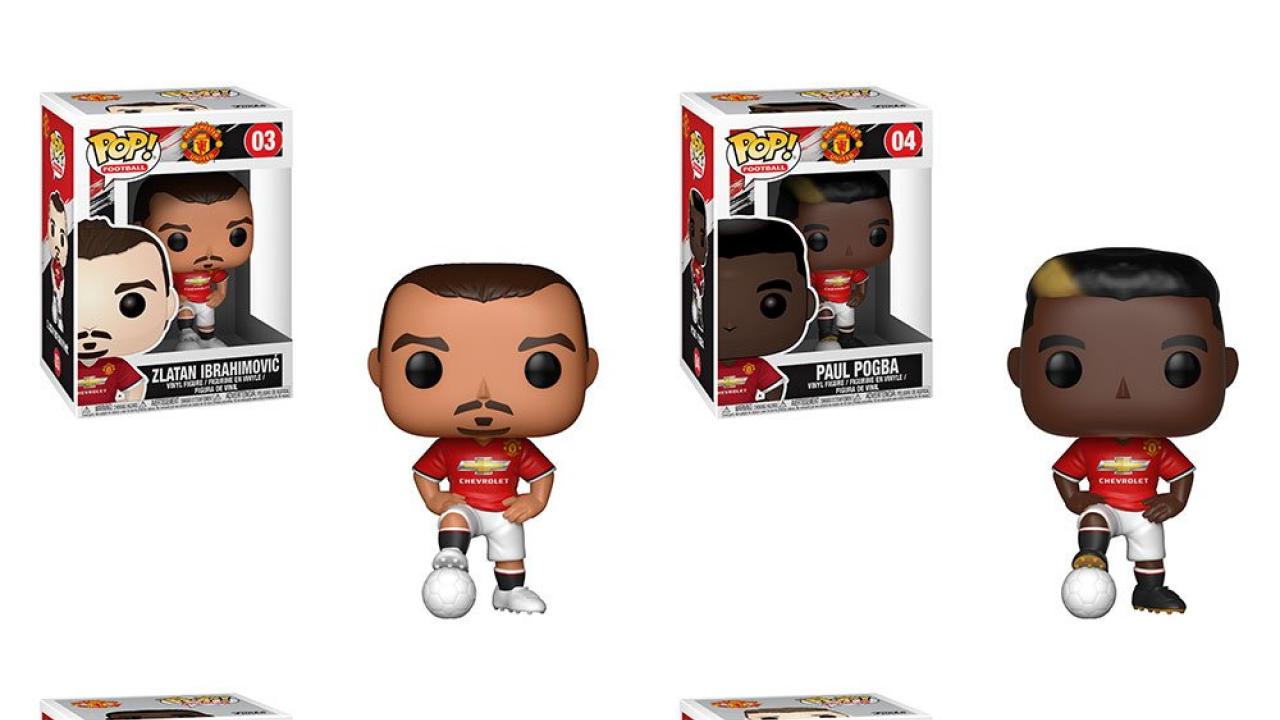 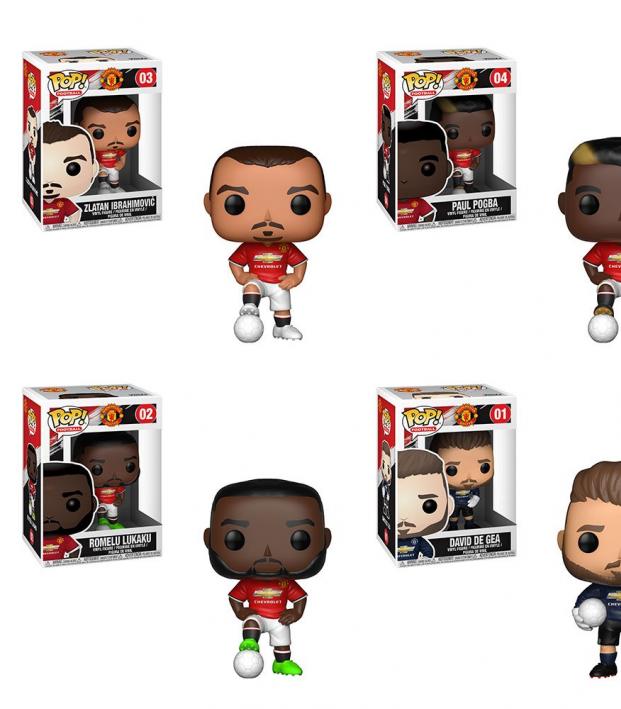 It’s about damn time. For years, Funko has released its Pop! figures for everything from super heroes to Muppets and everything in between, helping grown men cockblock themselves with silly figurines littering their shelves and counter spaces. But now, Funko has gone in a new direction, providing the perfect thing to help men get laid: football Funko Pop figures.

Funko announced a partnership with the English Premier League on Thursday, releasing images of football Funko Pop figures for three EPL clubs: Liverpool, Chelsea and Manchester United. Starting in March, fans can purchase small vinyl collectibles of all (or at least some) of their favorite players like Zlatan Ibrahimovic, Eden Hazard and Mohamed Salah. Also Gary Cahill. 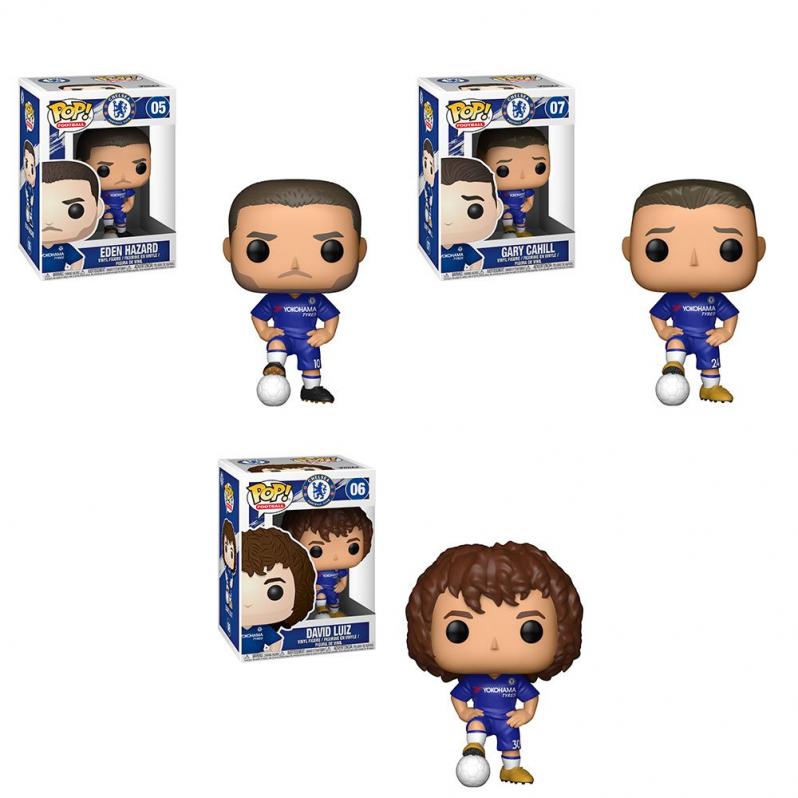 For those without disposable incomes to waste on toys or otherwise unaware, Funko has figures for just about every imaginable pop culture reference, mostly sticking to nerdy sci-fi and fantasy characters but also delving into the depths of pop horror with the British royal family and the worst show on television, the Big Bang Theory. Most are cool; some are not.

I can neither confirm nor deny these sit on a shelf in my apartment.

The company also produced lines for the NFL, NBA and NHL (sorry baseball, your fans are too old). Somehow, Funko had neglected soccer football. Until now. 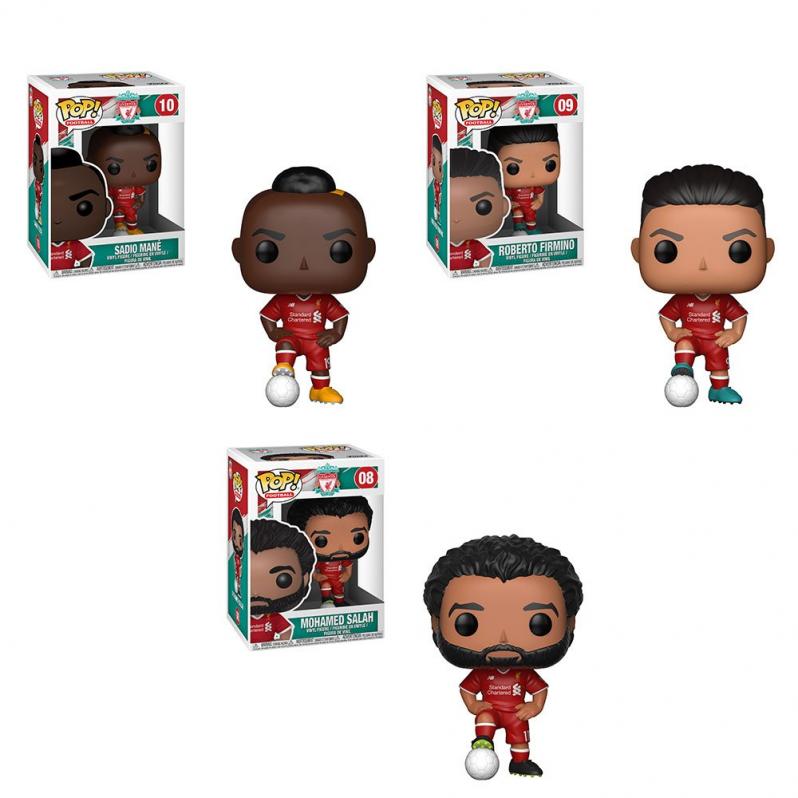 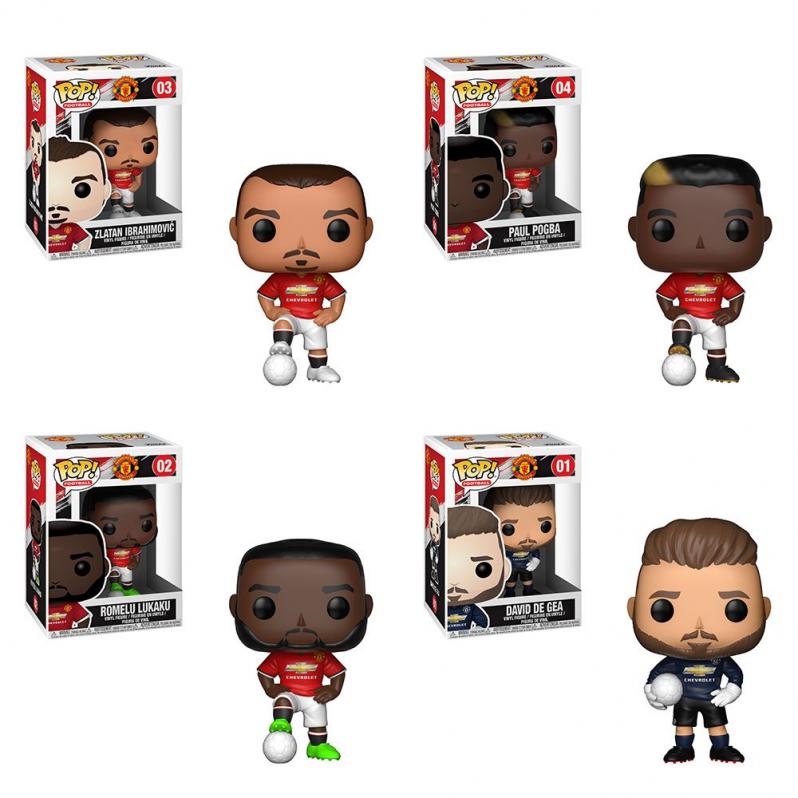 For Chelsea it’s Hazard, David Luiz and, for some reason we can’t quite figure out, Cahill.

While the selection is a decent start, there were immediate outcries on Twitter for more variety.

No City ones... REALLY?!  pic.twitter.com/kxSwFyPfqp

Then why have they done Liverpool?

City and Arsenal fans have a better chance of seeing their players in Pop! form than these poor saps.

where are the watford ones boys

Lack of gender diversity was an issue for some — but not all.

And of course the fan boys came to support their one true loves.

We'll keep an eye out for you to see if Funko announces any more players or teams for their ever-growing lineup of vinyl figures. According to the Funko website, these football Funko Pop! figures will be available in March. Start saving up now.