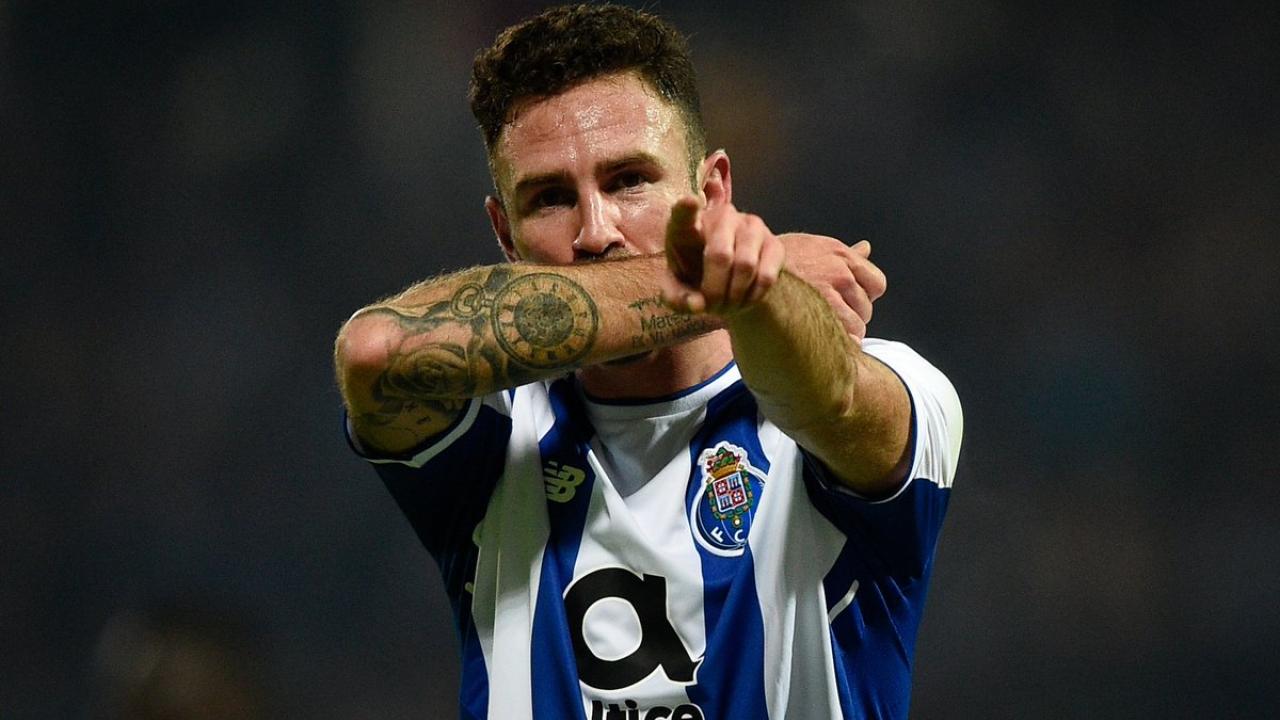 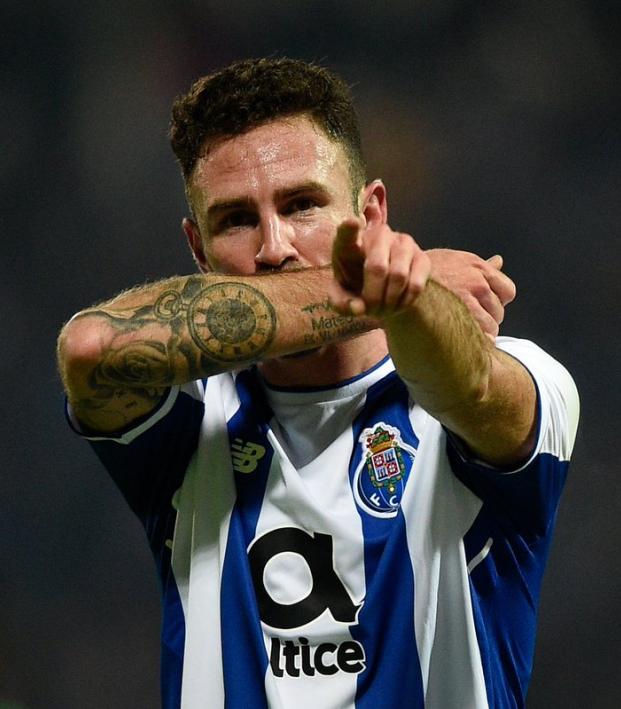 Connor Fleming January 11, 2018
Porto’s Mexican duo put the club on the cusp of glory in the Taca de Portugal.

Herrera scored the game’s opening goal in the eighth minute after a fine run from Tiquinho. The midfielder applied the finish with a lovely dink over the keeper.

Twelve minutes later, it was compatriot Miguel Layun who guided the ball inside the far post from 18 yards out after Moreirense made a hash of clearing a cross.

Moreirense pulled one back in the 73rd minute through Edno, but Porto held on for the victory.

The semifinal clash in the Taca de Portugal now pits first place in the Primeira Liga (Porto) against second (Sporting). The first leg will take place on Feb. 28 with the return leg scheduled for April 18. 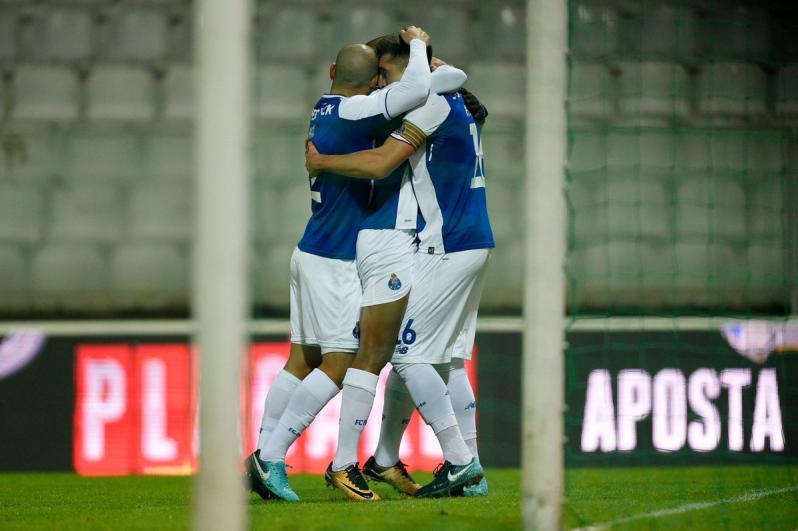 The winner will be heavy favorites in the final versus either Aves (currently 14th in the Primeira Liga) or Caldas (a third division side).