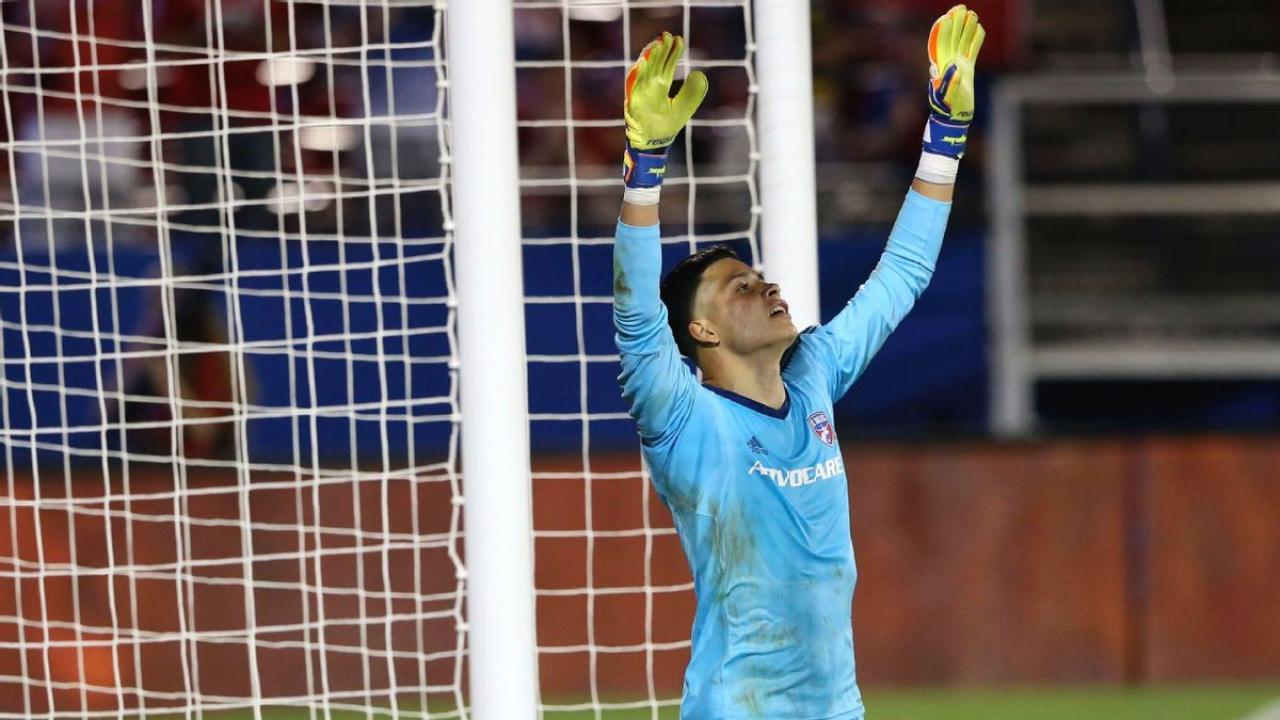 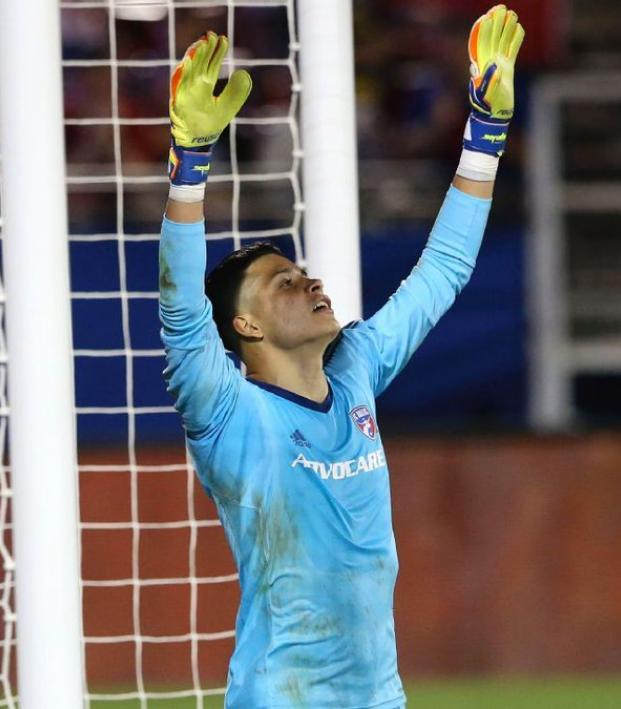 Jesse Gonzalez Has Officially Switched From Mexico To The USMNT

Sam Klomhaus June 29, 2017
FC Dallas goalkeeper Jesse Gonzales's paperwork to transfer from the Mexico setup to the USMNT has been approved by FIFA.

Jesse Gonzalez is probably the best young goalkeeper in MLS. The 22-year-old FC Dallas goalie is tall, athletic and composed. Sounds perfect for the USMNT, right? I mean, Tim Howard and Brad Guzan are getting older, and there hasn't been a heir apparent to step into their shoes.

The problem was until today, Gonzalez was actually in Mexico's player pool. However, Gonzalez filed paperwork for a one-time national team switch, and today FIFA approved the move. This is a big deal. Gonzalez has a while to go before he even hits his prime, and he's already really good.