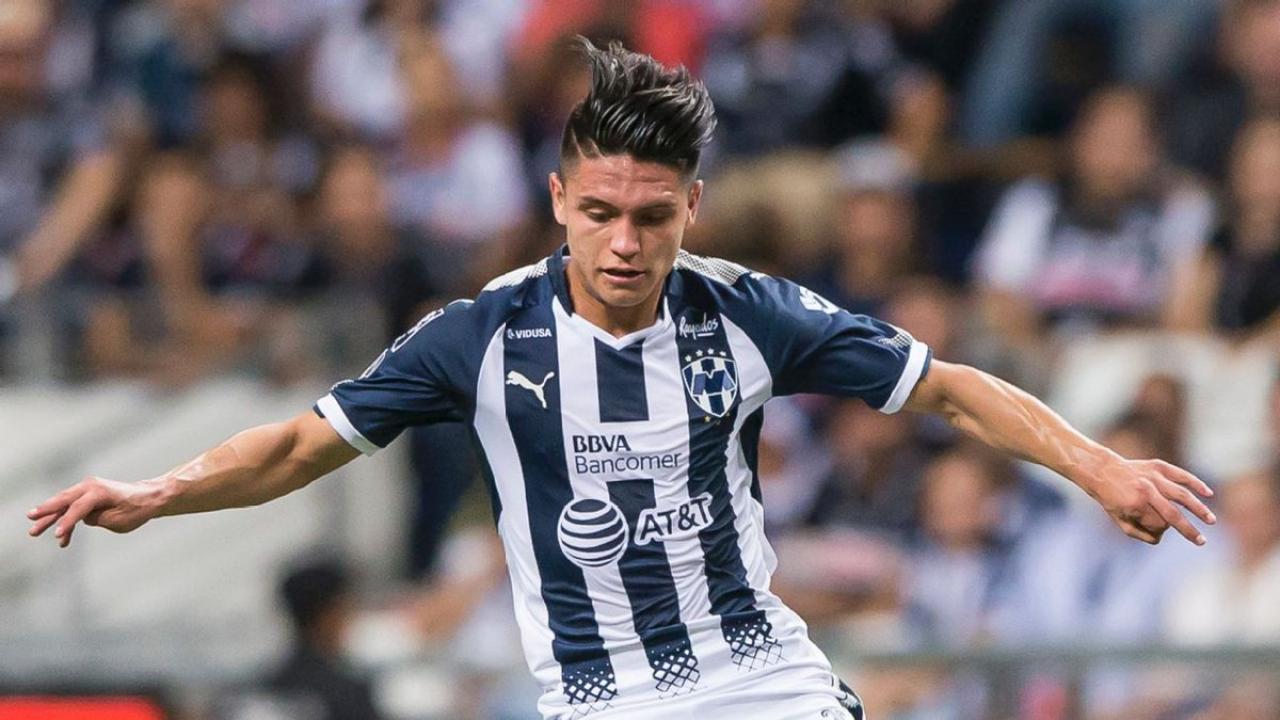 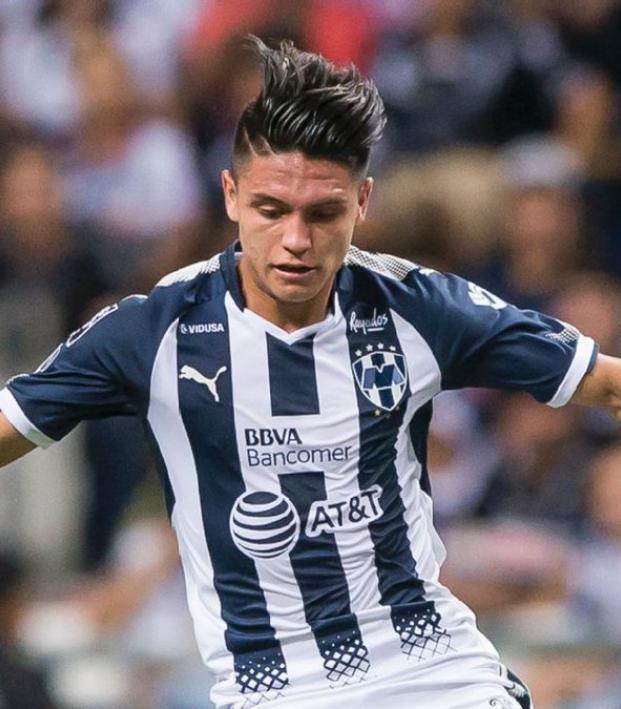 After signing with Monterrey in 2014, Gonzalez advanced through the youth ranks before becoming a mainstay in the heart of Los Rayados’ midfield throughout the 2017 Apertura season. Monterrey finished at the top of the table in the regular season before losing in the final to Tigres. 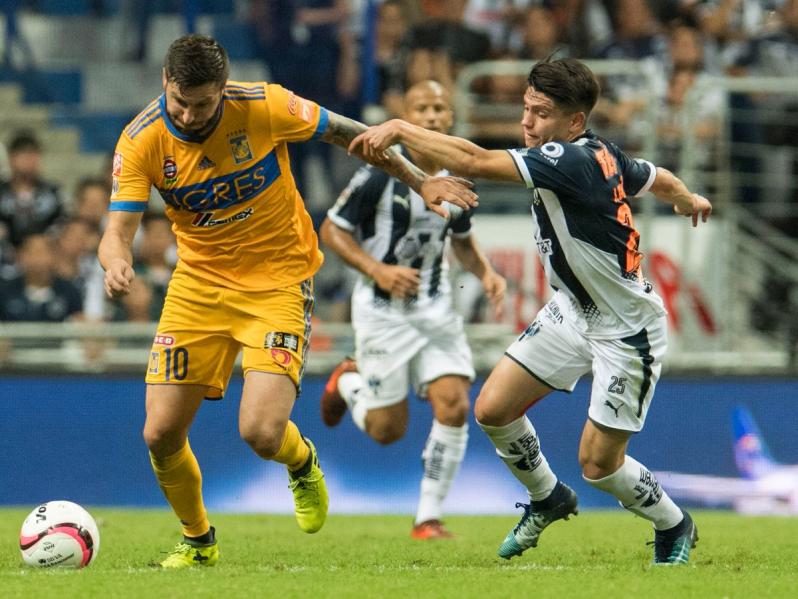 Gonzales has appeared for the United States program at the U-17, U-18 and U-20 levels, but he’s yet to appear for the senior side. Gonzalez is also eligible to play for Mexico, but the teenager has so far made it clear that he wishes to represent the country of his birth.

However, Mexico national team director Dennis te Kloese has recently revealed that the federation hasn’t given up on persuading Gonzalez to switch his international allegiance.