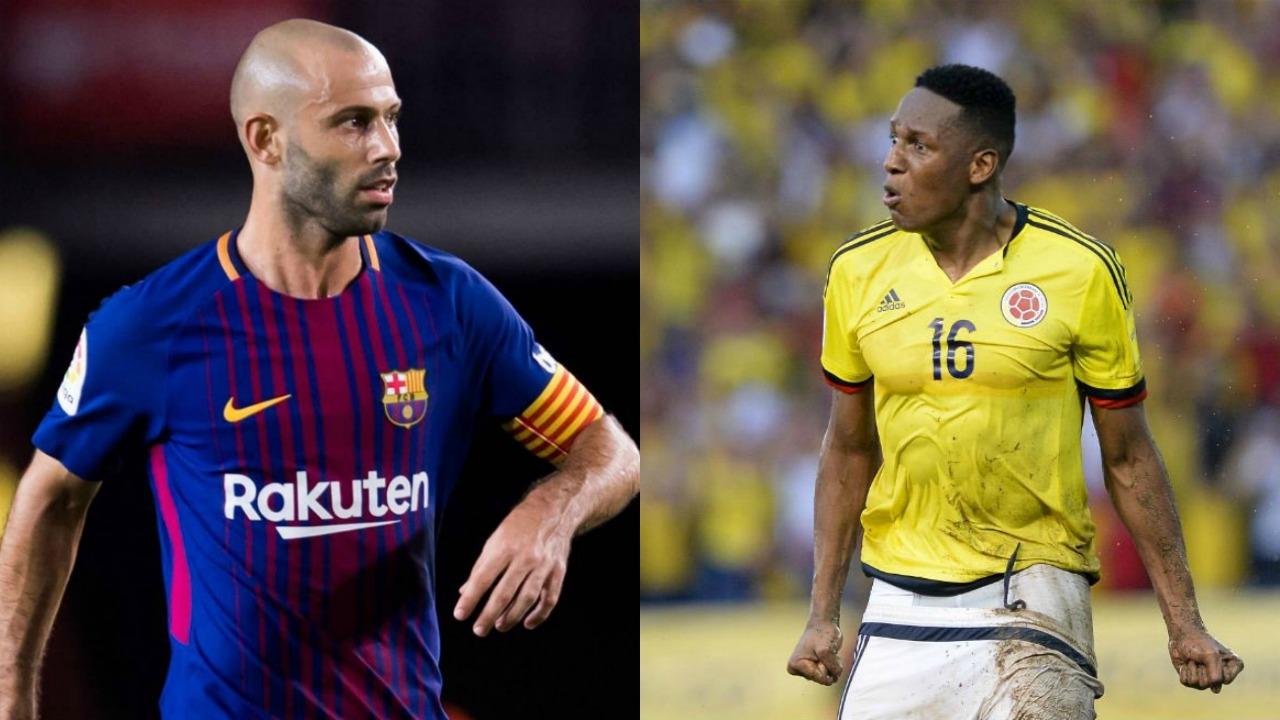 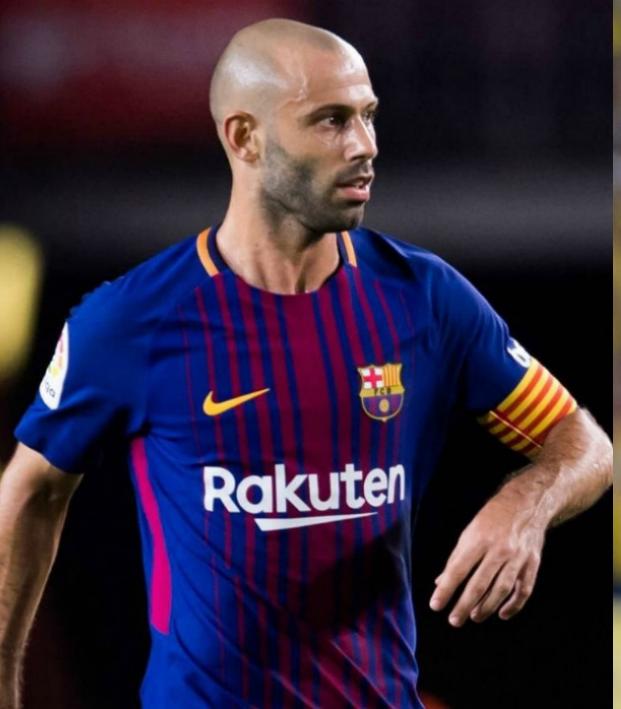 Barca Sign Mascherano Replacement, Bringing An End To His Anus-Tearing Days In Catalonia

According to the latest reports, Chinese Super League side Hebei China Fortune and FC Barcelona have finally agreed to terms on the transfer of 33-year-old Argentinian defender Javier Mascherano, bringing a close to seven-and-a-half illustrious seasons at the Camp Nou. But the legend’s departure has been quickly offset by the addition of 23-year-old Colombian center back Yerry Mina.

The defender arrives from Palmeiras on a five-and-a-half-year contract for $14.22 million. His “stay away PSG and Manchester City clause” has been set at $120.5 million while he settles in as an understudy to Gerard Pique, Samuel Umtiti and the suddenly revitalized Thomas Vermaelen.

Mina made a name for himself in Bogota with Santa Fe, helping the club win the 2015 Copa Sudamericana. A move to Brazilian giants Palmeiras followed in May of 2016, where he immediately helped the club to the 2016 Brasileirão title. The 6-5 center half has also earned nine caps with Colombia, scoring three goals, including one in World Cup qualifying versus Uruguay. 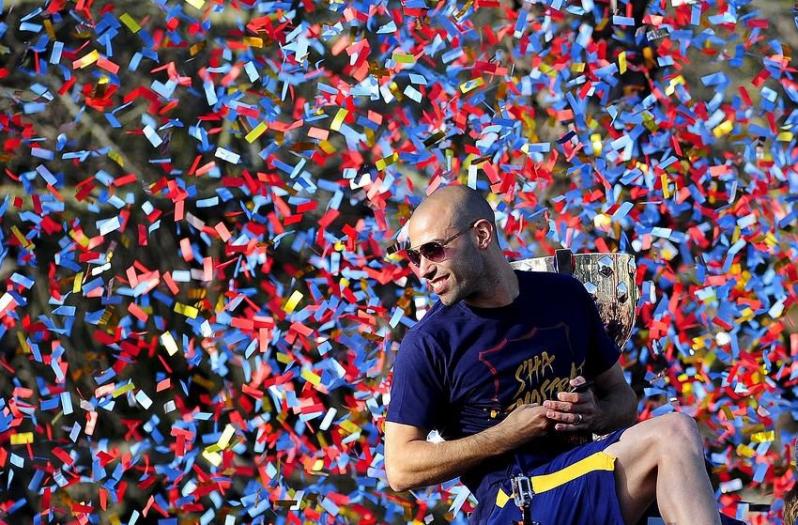 But the writing has been on the wall for Mascherano. His play was somewhat limited in 2016-17 (his 40 appearances in all competitions being his lowest total ever at the club), and that has become the norm this campaign. After making a patented anus-tearing tackle in Barcelona’s first league match, he’s gone on to start just five more La Liga games.

The challenge from @Mascherano is timed perfectly! #LaLiga #FCBBetis pic.twitter.com/6DQGmxtUsB

With the 2018 World Cup with Argentina a priority, Mascherano will look to stay match fit in China while earning $8.43 million per year alongside international teammate Ezequiel Lavezzi and former Arsenal/Roma attacker Gervinho.

After paying nearly $29 million to secure his services from Liverpool, Hebei China Fortune will pay Barca less than $7 million for the transfer. But four La Liga titles, four Copa del Reys and two Champions Leagues show that Mascherano wasn’t exactly a flop for the Blaugrana. He'll go down as one of the club's greatest-ever signings.