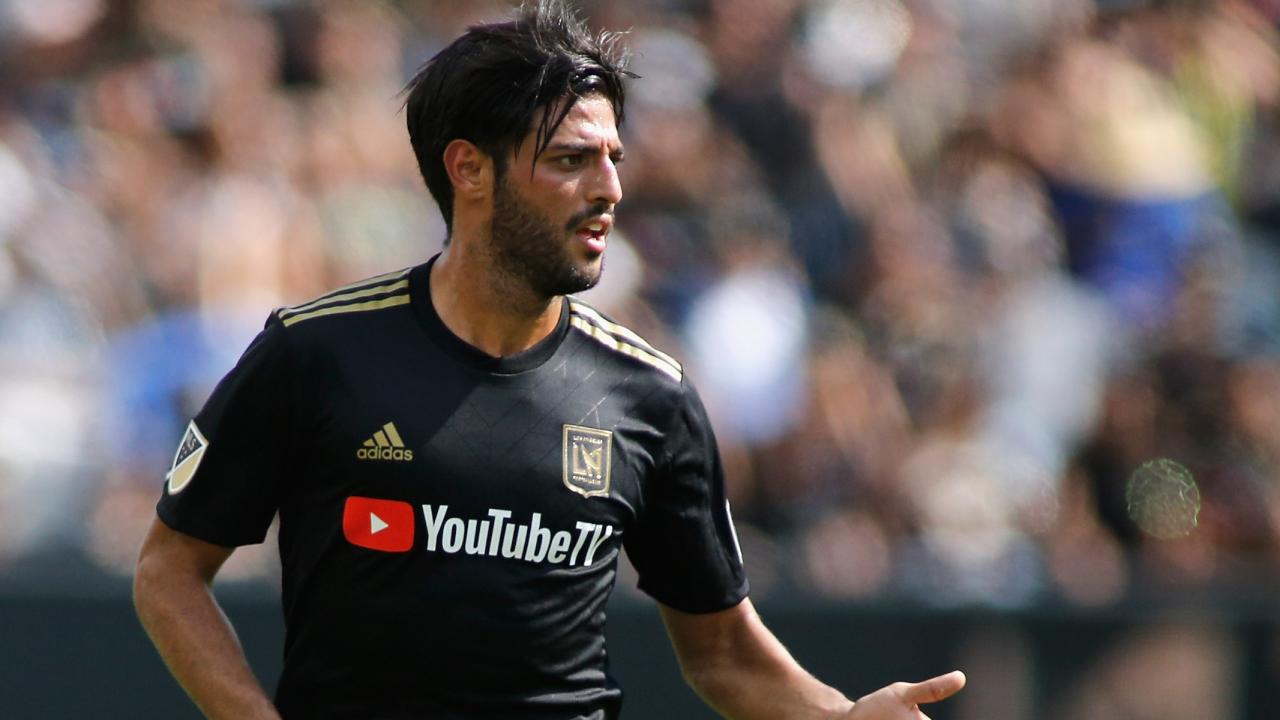 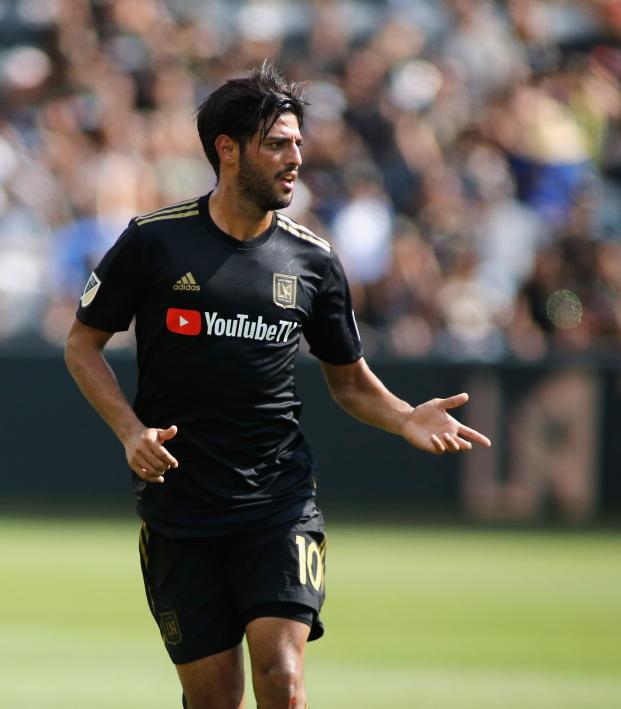 Travis Yoesting May 15, 2019
There were good reasons for these omissions, but they’ll be missed this summer.

Tata Martino announced a 29-man, preliminary Mexico Gold Cup roster on Tuesday and a few big names were left off the squad.

Carlos Vela, Javier Hernandez, Héctor Herrera and Jesus Corona were all omitted from Martino’s team ahead of friendlies against Venezuela and Ecuador to warm up for the Gold Cup. The roster will be trimmed to 23 before the start of the Gold Cup on June 15 against Cuba.

Vela is in incredible form with LAFC this year, leading the league in both goals (12) and assists (six). However, he asked Martino not to be called up for the Gold Cup to focus on his club and his family.

Chicharito similarly will be spending time with his family. The West Ham striker is expecting the birth of his first child with his new wife around the time of the Gold Cup.

Herrera’s omission comes as the veteran midfielder had a long season with Porto and could be making a big move to Atletico Madrid in the offseason.

On the other end of the spectrum was Herrera’s teammate at Porto, Tecatito, who was left off the Mexico Gold Cup roster after refusing to join the team for the March international break. Corona pulled out of a couple friendlies citing an ankle injury, but Martino still wanted him to join the team in California.

Despite the omissions, plenty of big names were left on the preliminary Mexico Gold Cup roster.

Of biggest note for El Tri fans is the inclusion of Hirving Lozano. Chucky suffered a season-ending injury in April, but Martino appears confident he’ll recover in time for the Gold Cup. Lozano’s PSV teammate Erick Gutierrez will also be in the team.

Raúl Jiménez, who was recently named Wolverhampton player of the season, will lead the line at forward.

Though Vela wasn’t included, three MLS-based players were named to the roster: Jonathan dos Santos and Uriel Antuna of the Galaxy and Marco Fabian of the Philadelphia Union. Liga MX is represented by 18 players.

The Gold Cup runs from June 15 to July 7 across the United States, Costa Rica and Jamaica. The premier group-stage match will be Mexico against Canada on June 19 in Denver. The final is slated for July 7 in Chicago.