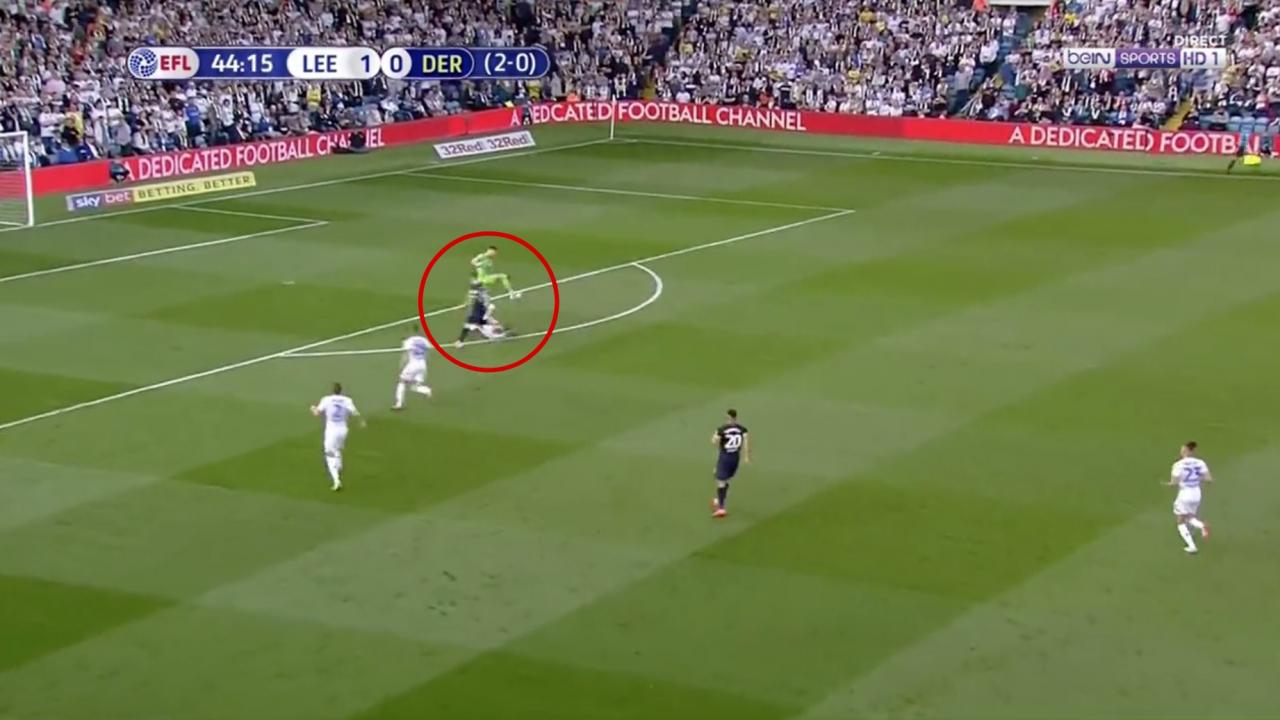 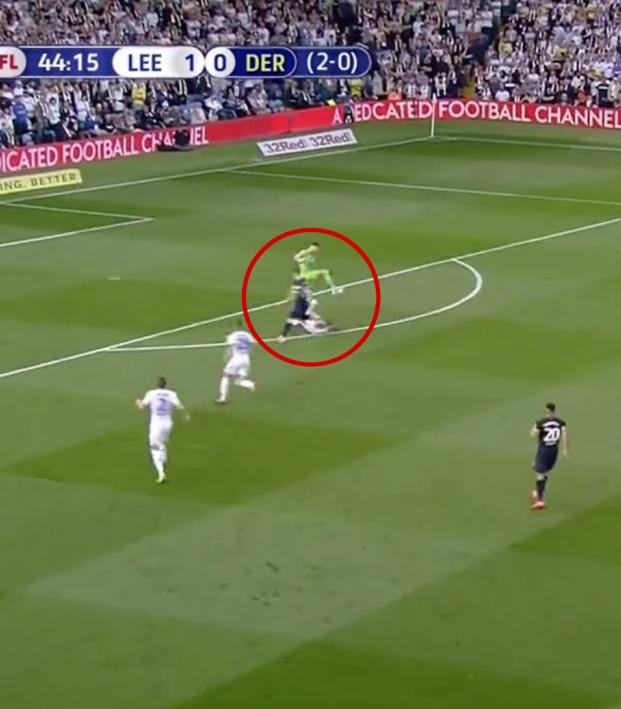 Travis Yoesting May 15, 2019
Leeds United lost a two-goal lead in to fall to Derby County in the promotion playoff semifinals.

Everything was going perfectly for Marcelo Bielsa and Leeds United on Wednesday.

Then, a shocking mistake between a goalie and his defender started a snowball effect that resulted in a stunning comeback by Derby County, which defeated Leeds United 4-2 (4-3 on aggregate) to advance to the final in Wembley against Aston Villa.

After a 1-0 win on the road over Derby County in the first leg of the promotion playoff semifinals, Leeds took a 1-0 lead 24 minutes into the second leg. Derby was on the verge of a fourth-straight defeat to Leeds, trailing 1-0 on the day and 2-0 on aggregate.

But fortune swung the way of the Rams in the 44th minute when Frank Lampard subbed in Jack Marriott.

Moments later, Marriott was at the middle of a shocking mistake by Leeds keeper Kiko Casilla and defender Liam Cooper, cleaning up the mess to score right before halftime. Casilla, a former Real Madrid keeper, was shaky throughout, never more than in this moment when he rushed out to clear but hesitated just enough that Cooper felt he needed to kick the ball away, which he did, only into the path of Marriott for an easy goal.

The 2-1 aggregate deficit at the break gave Derby hope for the second half and moments into that half Mason Mount evened the series.

Rams winger Harry Wilson then put his side in front for the first time by converting a penalty kick in the 58th minute.

Bielsa’s men struck back four minutes later through Stuart Dallas, who had given Leeds the lead in the 24th minute.

But the momentum swung further in Derby County’s favor when Gaetano Berardi was given a second yellow card. It took seven minutes for the Rams to capitalize on the man advantage.

Moments after Derby hit the post, Marriott sent Derby County to Wembley, chipping past an onrushing Casilla in the 85th minute.

Although Scott Malone was sent off for a second yellow in the 91st minute to even the numbers, Derby held on for the win, reaching the playoff final in Lampard’s first season as a head coach despite finishing sixth in the league, the final playoff position.

Lampard now faces former Chelsea teammate John Terry, an assistant coach at Aston Villa, which defeated West Brom in the other semifinal on Tuesday. The promotion final is a single match on Monday.