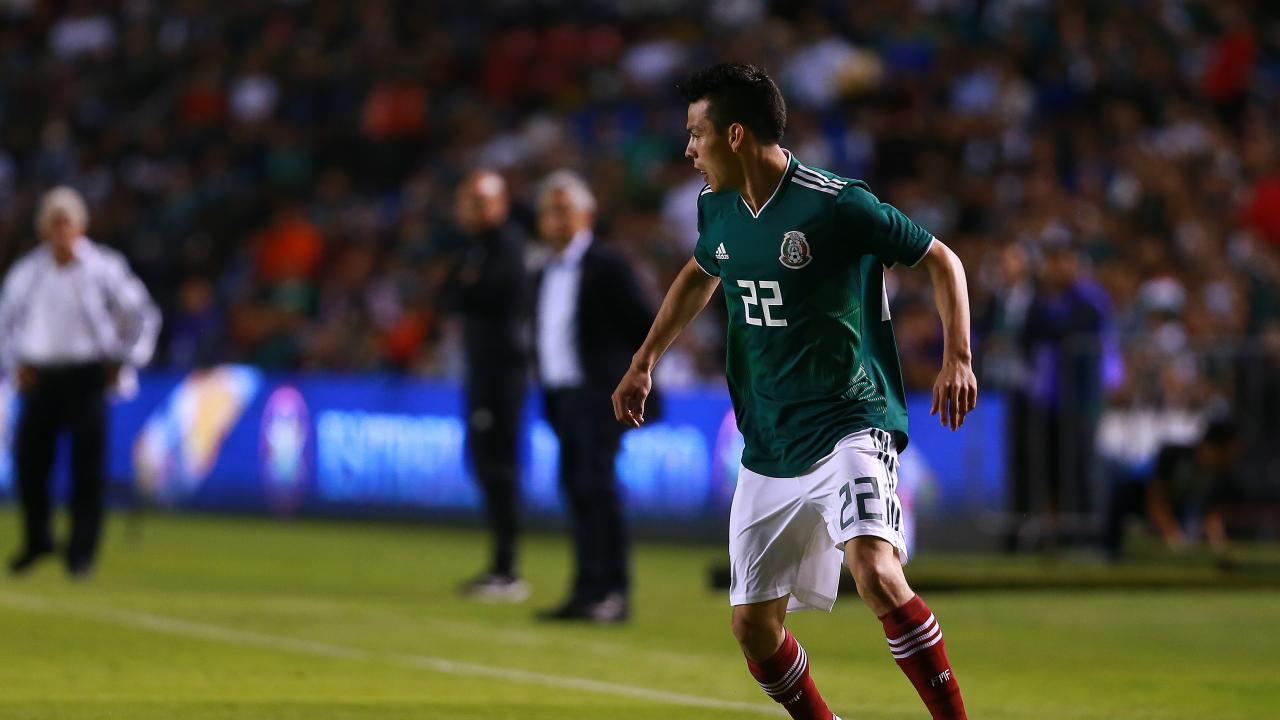 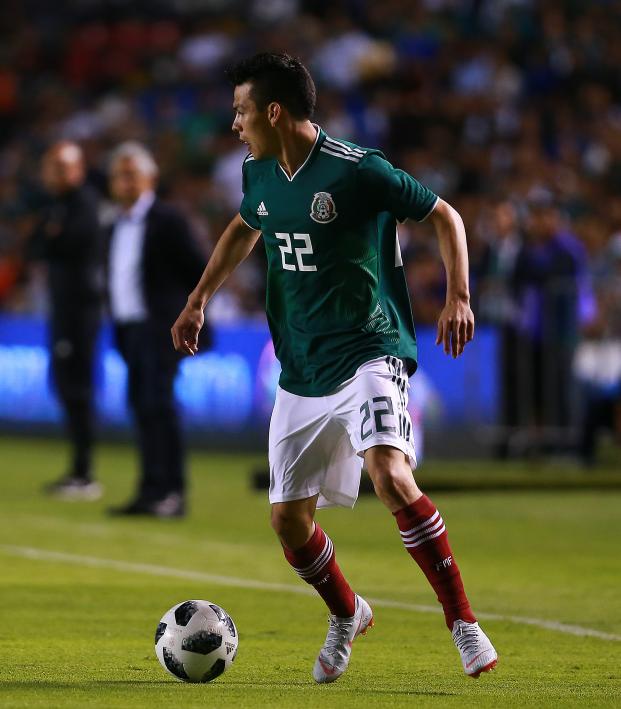 Will El Tri's Chucky Lozano Be Fit For The Gold Cup This Summer?

Felipe Vieyra May 14, 2019
Will this be his summer or will he miss it completely?

Mexico's newest sensation Chucky Lozano has had a tremendous season in the Dutch League. The man behind the legendary story of a small earthquake in Mexico City erupting from his giant-killing goal against Germany in the 2018 World Cup might not get the chance to repeat his stellar performance from last summer this time around.

There is a good chance Mexico's new golden boy will not be making the Gold Cup this summer. His season ultimately came to an end against Willem II in the league. He was stretchered off and later diagnosed with a knee injury.

PSV Eindhoven would go on to win 3-0, but it was a win marred in disappointment with PSV coach Mark Van Bommel's forward injured for the remainder of the season. Chucky scored 17 times out of 29 league games this season.

No updates have been given regarding his appearance this summer but it is possible he will miss out completely. This is definitely not good news for a Mexico team that is already missing Hector Herrera, who has decided to sit out being called up for the national team this summer.

Tata Martino will have a selection headache, losing these two players. There is a lot at stake for the new coach. Being in the hot seat for a Mexican side, whose fans are wanting more and more, he'll be wanting to make a good impression this summer and will be wanting to lead Mexico to a dominant performance.

There is some good news on the Chucky Lozano injury front. Martino said in a recent press conference that he thinks Lozano will be able to return for the Gold Cup.

“I don't think he should have any issues playing in the Gold Cup,” Martino said. “The timing allows for him to recover well and participate.

“We would never attempt to make him return too soon or risk it, but we're very confident that he will be able to participate in the Gold Cup.”