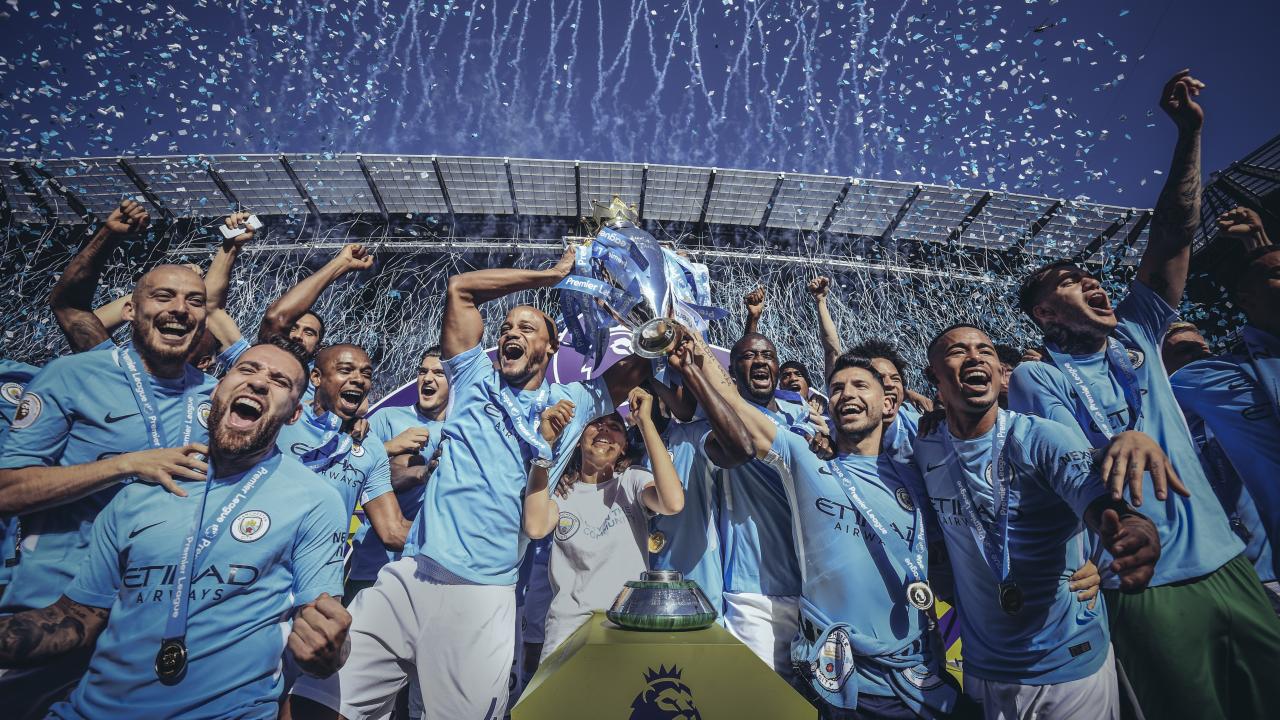 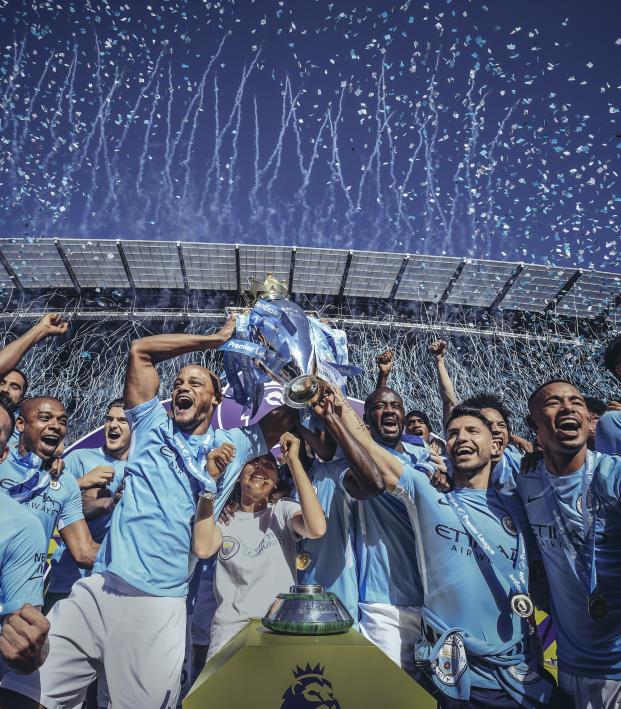 Travis Yoesting May 14, 2019
The New York Times has reported Manchester City could be handed a one-year ban from the Champions League.

Manchester City is facing a ban from the Champions League, according to a report this week from the New York Times. Now, Man City is setting itself up to use that report to get out of such a ban.

The New York Times reported UEFA officials will seek a one-year ban from the Champions League for the Premier League-winning club for misleading UEFA’s financial regulators, citing people with knowledge of the case. A ruling could be made within the week.

The potential ban stems from City’s alleged attempts to circumvent Financial Fair Play regulations, inflating sponsorship deals to appear to fall in line. City would be punished not so much for breaking FFP rules but for making misleading statements about the value of sponsorship agreements.

Man City isn’t going to take a potential Champions League ban without a fight. City has denied the allegations and said it is an attempt to stain the club’s (not-so-spotless) reputation.

On Tuesday, Manchester City took a break from planning its Premier League championship parade to make a club statement on the New York Times article.

“The New York Times report citing ‘people familiar with the case’ is therefore extremely concerning,” City’s statement read. “The implications are that either Manchester City’s good faith in the CFCB IC is misplaced or the CFCB IC process is being misrepresented by individuals intent on damaging the Club’s reputation and its commercial interests. Or both.

“Manchester City’s published accounts are full and complete and a matter of legal and regulatory record. The accusation of financial irregularities are entirely false, and comprehensive proof of this fact has been provided to the CFCB IC.”

(For now, we’ll move past the fact the New York Times used sound reporting as any media-literate reader could see, while Manchester City couldn’t even accurately quote the NYT article.)

Essentially, it appears Man City is setting itself up to appeal any possible charges from UEFA in part on the basis that UEFA did not act in good faith, as Man City claims to have done, by leaking information to the New York Times. It’s a bit like saying you can’t be convicted of obstruction of justice if there was no original crime committed, which is a bullshit argument to which anyone who has been arrested for resisting arrest can attest.

City seems hell-bent on defending itself by saying everyone is out to make them look bad, which isn’t exactly the best defense. (Your Honor, I couldn’t have stolen that car because the cops who accused me of stealing the car were trying to harm my reputation for obeying the law!)

City likes to claim its innocence, but it’s already settled with UEFA over an earlier breach of Financial Fair Play. In 2014, the club paid a $63.4 million fine and accepted transfer restrictions.

In reality, if Manchester City were to be banned from the Champions League, it would trigger an immediate appeal and start a massive legal battle that could last months, if not years. City would likely still be allowed to compete in next season’s Champions League (sorry Arsenal, you’re not getting that spot just yet).

But the case will have far-reaching implications.

If UEFA is unable to punish Manchester City, combined with allowing Paris Saint-Germain to do whatever the hell it wants in France, Europe’s soccer governing body will be seen as completely impotent to prevent the wealthy from spending money, essentially rendering Financial Fair Play irrelevant.

Or, UEFA could punish City and see UAE and Qatari billionaires decide to pull their money out of soccer. While fans probably wouldn’t mind this too much, UEFA and FIFA would lose money in the long run as PSG’s owners also run beIN Sports, the biggest media rights buyer from UEFA, whose head was named to UEFA’s executive board in 2019.

Either way, let’s hope that no court sees City’s whining about “leaks” (AKA reporting) as a legitimate reason to do away with appropriate punishment, should City ultimately be found guilty.