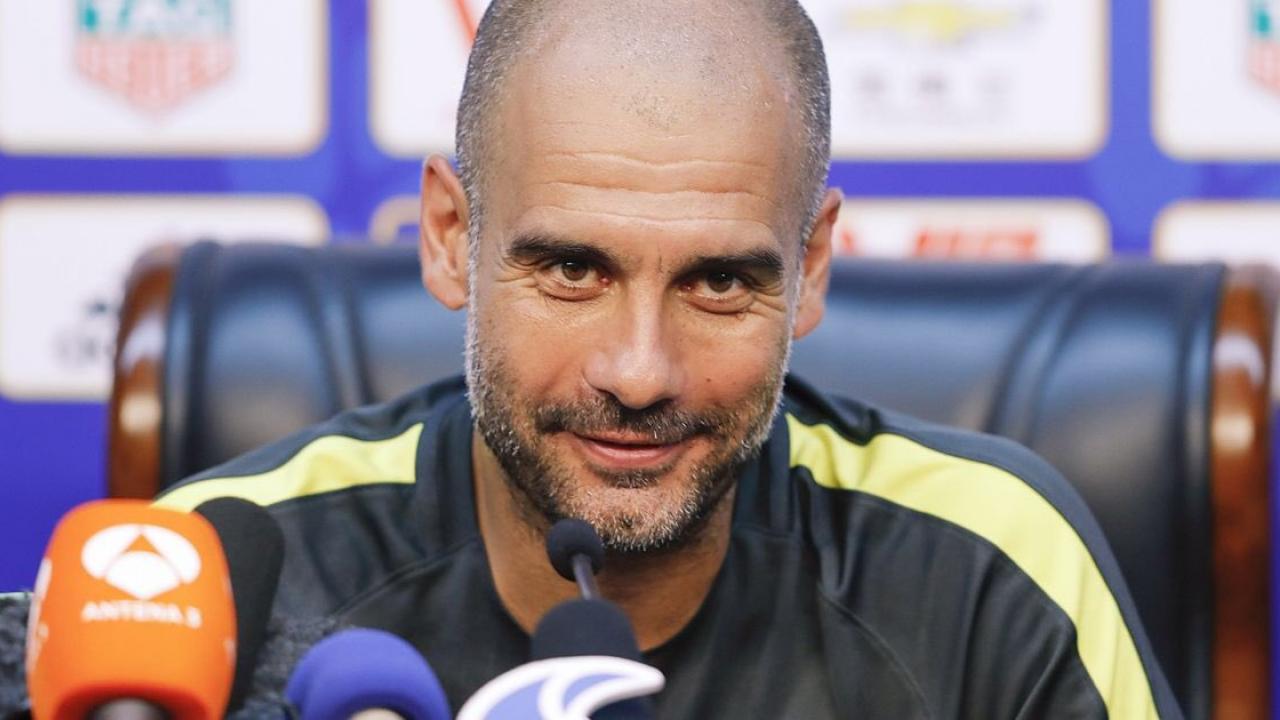 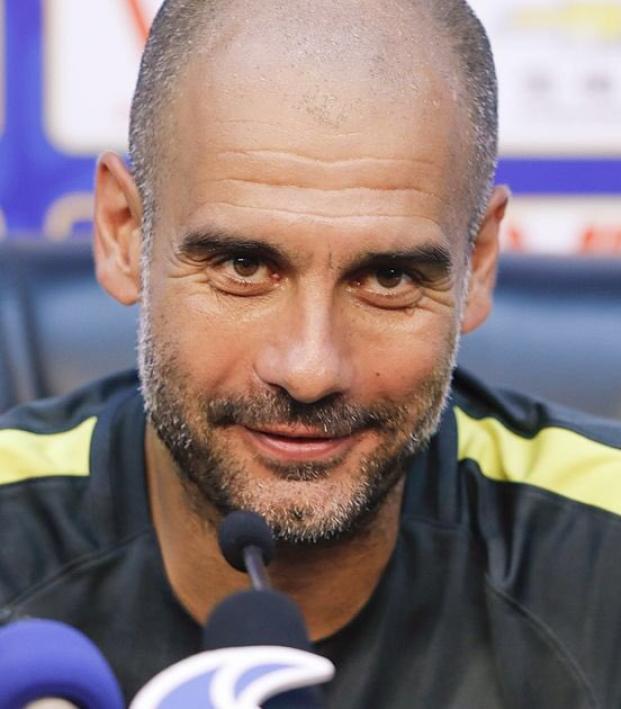 Travis Yoesting January 3, 2018
Do fans really enjoy watching football over listening to press conferences or reading what the media has to say?

Pep Guardiola has it all backwards when it comes to the festive schedule. In a postmatch interview after his side beat Watford 3-1, Manchester City’s manager discussed the busy fixture list and how the English FA doesn’t care about its players. That’s not what we’re taking issue with; we totally agree with that. What we think Guardiola, perhaps the best coach of this generation, is wrong about is why people watch football.

“We’re going to kill them,” Guardiola said of playing two matches in three days. “Here in England they don’t protect their players.”

So Guardiola is saying football fans watch the sport for the players and not the managers or the media. But don’t worry, dear reader, we know you really watch the sport not to see players stay healthy and play beautiful football but for the media, for the brilliant written and video content we here at The18-Dot-Com produce for you daily.

Watching matches is great, don’t get us wrong, but what’s more fun, watching your team lose on a late lead on a penalty kick because the referee made a bad call on a handball in the box or watching Christian Pulisic dunk a basketball with what may or may not be a regulation-size ball and goal? Would you rather see Lionel Messi score yet another brilliant goal or read about the international retirement of a defender who made three career caps for the USMNT and once appeared on the kids TV show GUTS? Is it not more entertaining to read about the Philippe Coutinho transfer saga than to actually watch the little magician sit in the stands while his team huffs and puffs to a 2-1 victory over Burnley? And who wants to watch Cristiano Ronaldo score on one out of every 50 shots when you could instead watch a sk8er boi rip off trick shots? 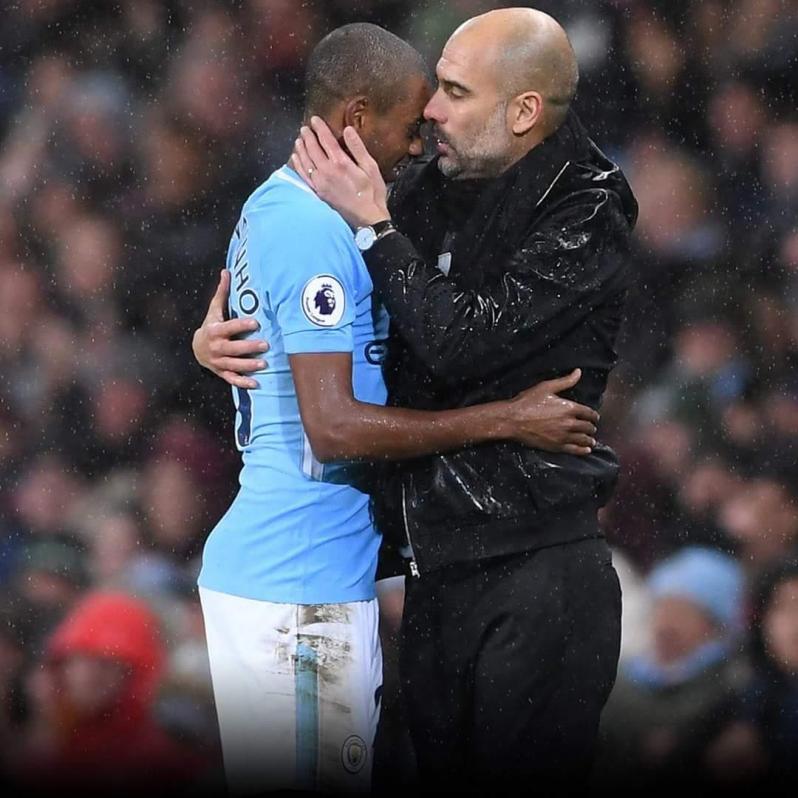 The Pep Guardiola festive schedule rant has it all backwards. Photo: @TheSporTalk | Twitter

It’s sometimes hard for managers — especially those who are former players, like Guardiola — to recognize that the love of the sport always starts with content producers like yours truly at The18.com. People don’t love football because they love(d) playing the sport or enjoy rooting for their favorite teams, they do it to read about transfers that will never happen and World Cups their teams won’t compete in.

Don’t listen to the Pep Guardiola festive schedule rant; take it from us. Your love of soccer starts and ends with The18.com, and don’t let anyone tell you otherwise. The congested schedule is enjoyable to fans not because it means you get to watch a new match nearly every day for a couple weeks but because it gives us more ammo to write about Arsenal wearing jammies or Manchester United’s lions being tamed. That sort of brilliant content you can only find at The18 is what makes it totally worth it for the Premier League to kill its players by making them play an obscene number of matches in a short period of time.