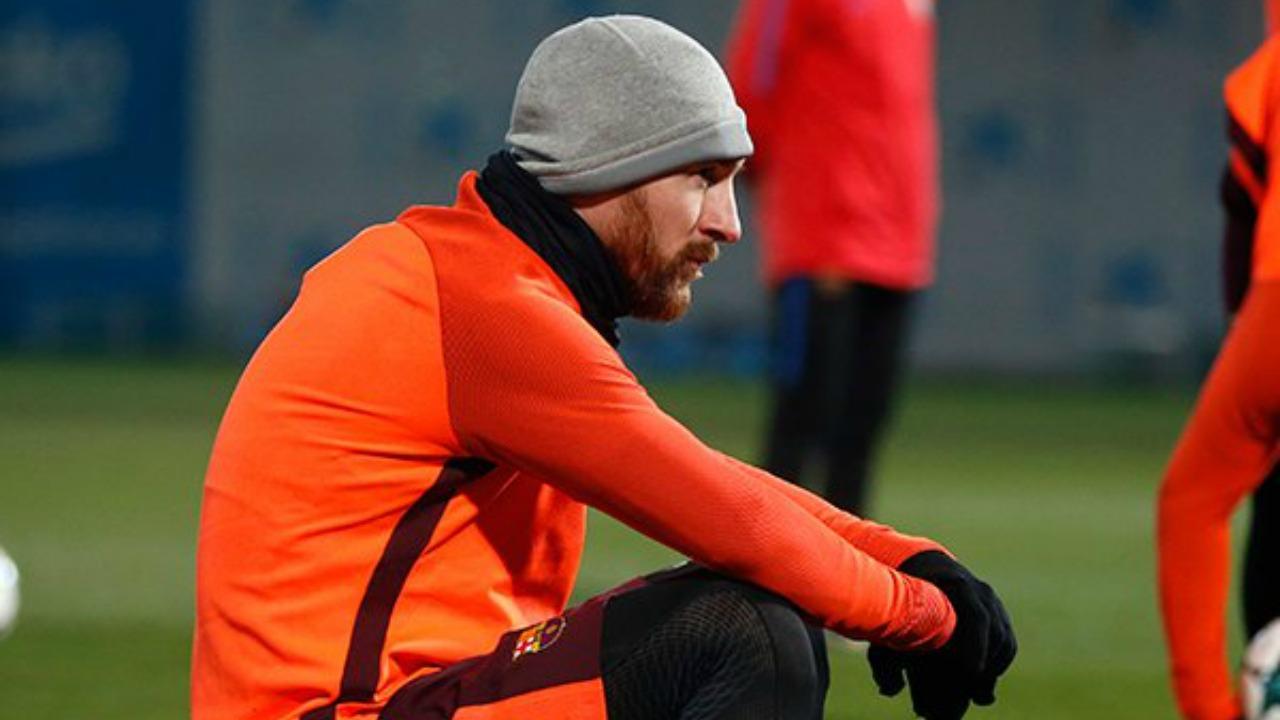 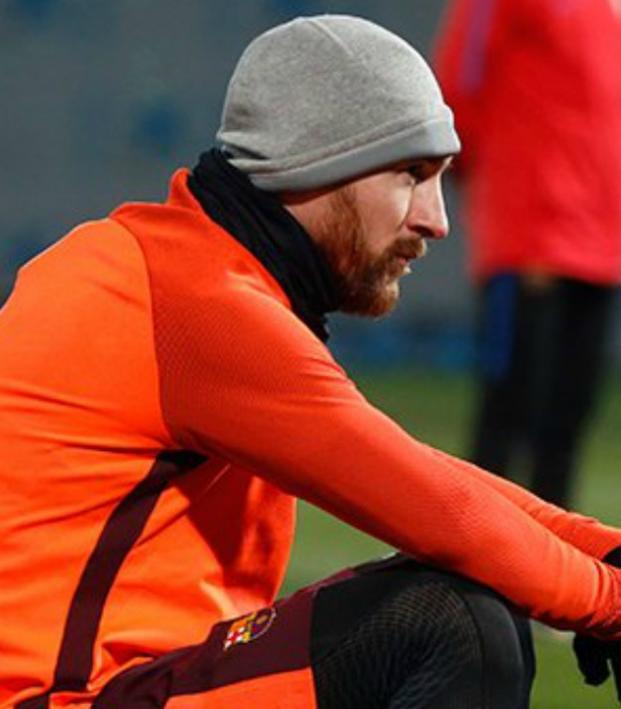 Lionel Messi Would Be A Savage Manager For FC Barcelona

Connor Fleming January 3, 2018
The Argentinian doesn’t really want to coach, but he’d be some kind of player-manager at the age of 50.

In an interview with Russian news source Blic, Barcelona and Argentina demigod Lionel Messi spoke on how he’d like to improve his penalty taking in 2018 and his future prospects as a manager.

We hope that Messi, aged 30, still has a good 20-30 years left in the tank at the professional level (we refuse to think about football sans Messi), but the idea of Messi the manager is certainly an intriguing one. What does Messi himself think?

"I will probably not be a coach after I retire, but there is enough time, I can still change my mind,” he said.

Oh. You see, Messi is clearly a family man, and it’s been well-documented that the life of a manager is only that much more time-intensive than the life of a player. On top of all the traveling and time away from home, there’s “the madness” that Steven Gerrard neatly summarized when speaking to the Guardian about his new coaching role at Liverpool.

“As a player I could switch off when the game was done,” Gerrard said. “That is very difficult as a coach. That has been the main difference. Now after a game I’m thinking what went well, what didn’t go well, what individuals do I need to work on this week, when do I need to praise, who do I need to speak to, who’s been naughty at school?” 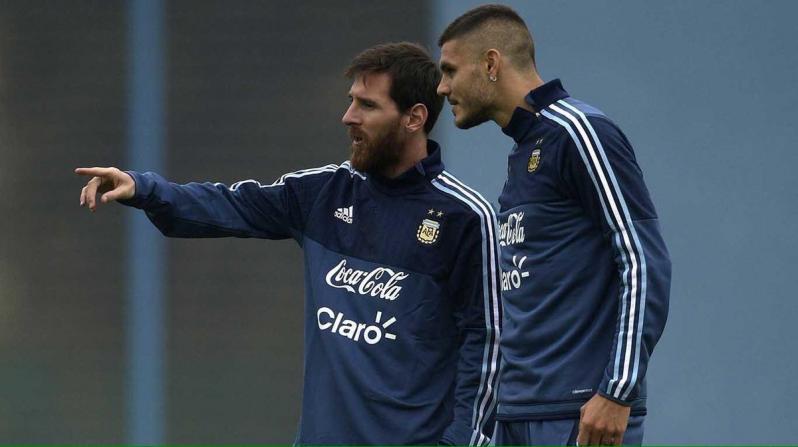 "Dribble past them all and shoot it in there." Photo: @ParlonsFoot237 | Twitter

In the interview with Blic, Messi went on to detail the importance he places on family life. Messi and his wife Antonella Roccuzzo announced in October that they are expecting their third child.

“Being a parent is an incredible feeling,” said Messi. “A huge change, in every way. I'm looking at some things from a completely different angle now. The role of the father is the most beautiful thing that has happened to me in my life. Indescribable.

“I'm a person like everyone else. I lead a completely normal life with my family. Okay, I wish sometimes that I'm not so familiar and that I can walk freely.”

The Argentinian certainly doesn’t sound like he spends his nights fantasizing about leading Barcelona to glory from the touchline, but what would Messi the manager be like? Is he too quiet to be a top-level coach? That’s what Zinedine Zidane’s doubters said, but he’s done all right for himself at Real Madrid.

However, not all top players become top managers (e.g. Diego Maradona), so it’s impossible to say. We do know one thing for certain, every session with coach Messi would probably look a lot like this:

If Messi ever decides to take up a manager role, it should undoubtedly be as a player-manager, like Ryan Giggs at Manchester United or Edgar Davids at Barnet. A 50-year-old Messi putting himself on in the 88th minute to perform his signature pass would be everything.