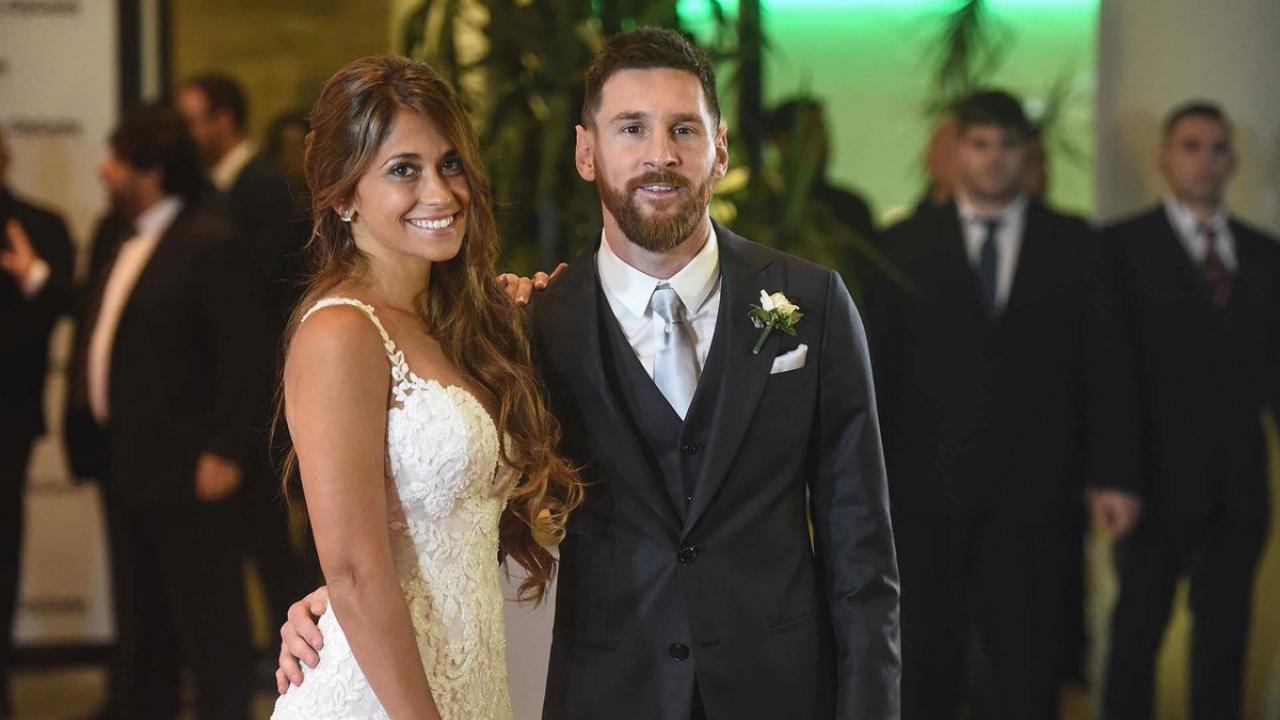 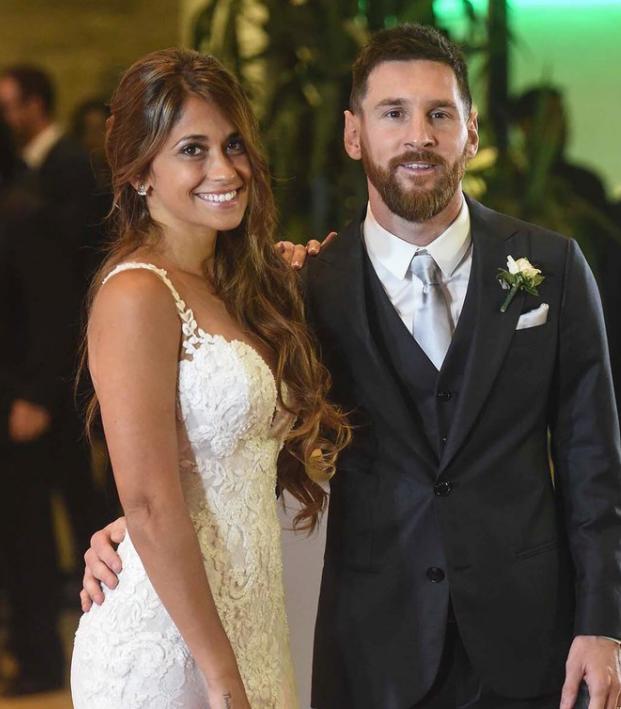 Travis Yoesting August 25, 2017
Lionel Messi is reportedly months away from a hat trick of children.

Barcelona’s new transfer strategy has taken an odd twist. Unable to secure stars like Philippe Coutinho and Ousmane Dembele in a timely manner, Barca is looking to create more Lionel Messis. The Argentine star is up to the task. His wife is reportedly pregnant with the couple’s third child.

“What beautiful news! Lionel Messi and his wife Antonela Roccuzzo will be parents for the third time. Congratulations!” For those who don’t speak Spanish.

Messi and Antonella Roccuzzo, childhood sweethearts, got married on June 30 in Argentina. The revelation comes about two months after their wedding night, so the math checks out.

The couple already has two children (Thiago and Mateo). Thiago will be 16 (the age of Lionel’s Barca debut) in 2028. Mateo is three years younger, born in 2015. Neither has been offered a Barcelona contract yet, but you know it's coming. Though the way things are going these days, they'll probably sign with Real Madrid instead.

The current bun in the oven will be the first in wedlock for the Messis. This means the Pope, the world’s holiest Argentina fan, will probably bless this one a little more heartily, so we'll make sure to follow him or her a little more closely than the first two.